Actor Mandy Patinkin was left in tears after bonding with a fan on TikTok over losing their respective parents to cancer. The 68-year-old actor was alerted to a viral video a TikTok user named @alaska_webb — real name Amanda Webb — had posted, in which…

Actor Mandy Patinkin was left in tears after bonding with a fan on TikTok over losing their respective parents to cancer.

The 68-year-old actor was alerted to a viral video a TikTok user named @alaska_webb — real name Amanda Webb — had posted, in which she revealed she loved watching his classic movie The Princess Bride with her late father. One iconic line from the 1987 movie especially resonated with Amanda after losing her dad to the disease.

"I want my father back, you son of a bitch" are the words uttered by Patinkin's character Inigo Montoya in the film.

The line particularly hit home for Amanda, who revealed in her TikTok video that she'd heard rumours Patinkin was thinking of his own father when he said the line during the famous duel scene. Turns out, the rumours were true.

"First of all, your dad is taking care of you. Secondly, it is true, 100 per cent true," he said in another TikTok video of himself watching Amanda.

"From the minute I read the script, I said, 'I'm gonna do this part' because in my mind, if I get the six-fingered guy (his father's murderer) that means I kill the cancer that killed my dad."

An emotional Patinkin then said the scene allowed him to communicate with his late father, who passed away when he was just 18. 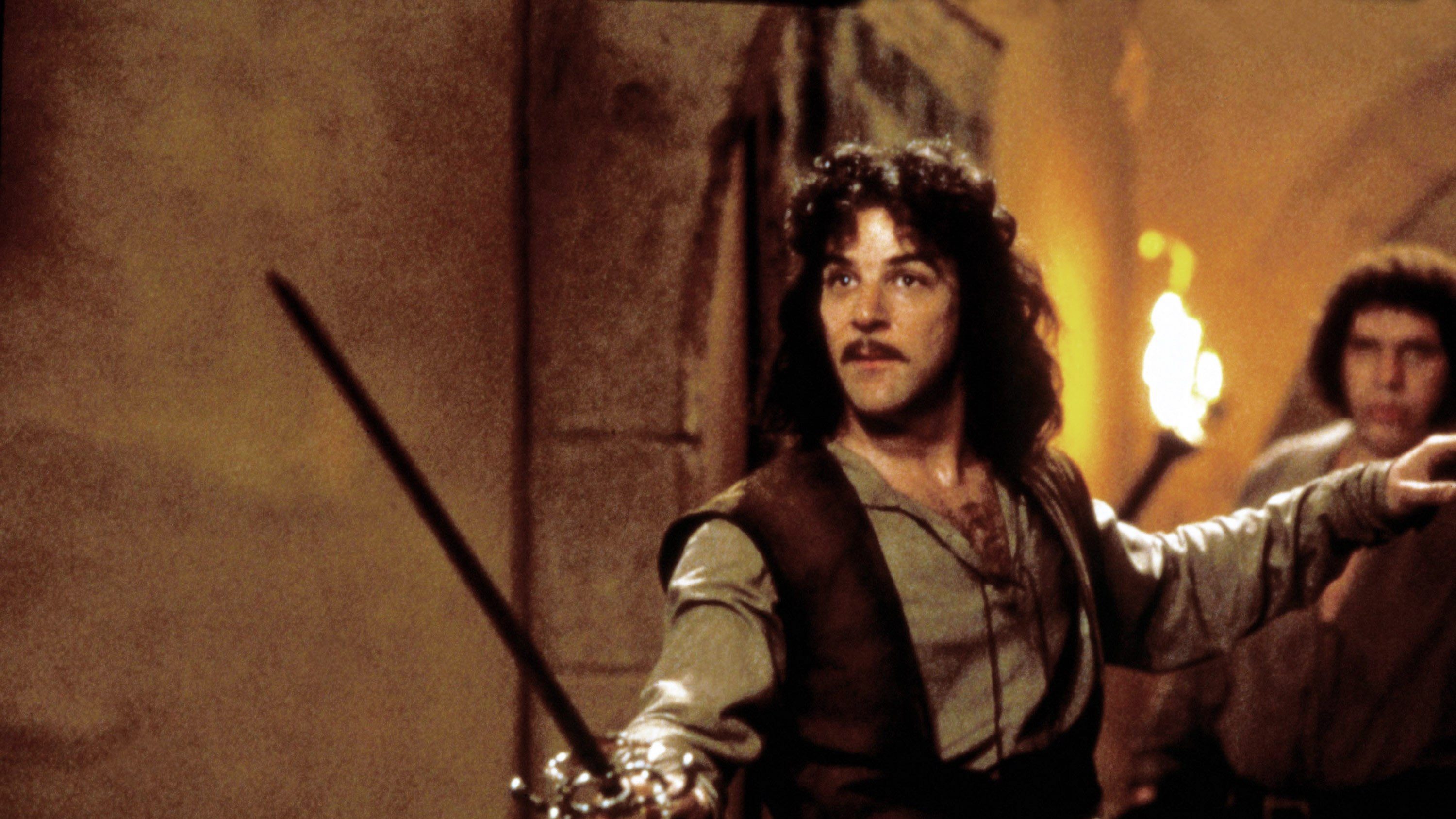 "When I played that scene with [co-star] Chris [Guest], I went back out there and talked to my dad," the actor revealed, before telling Amanda, "You can talk to your dad anytime you want, anywhere you want."

Patinkin later thanked Amanda on Twitter for being brave enough to reach out to him. 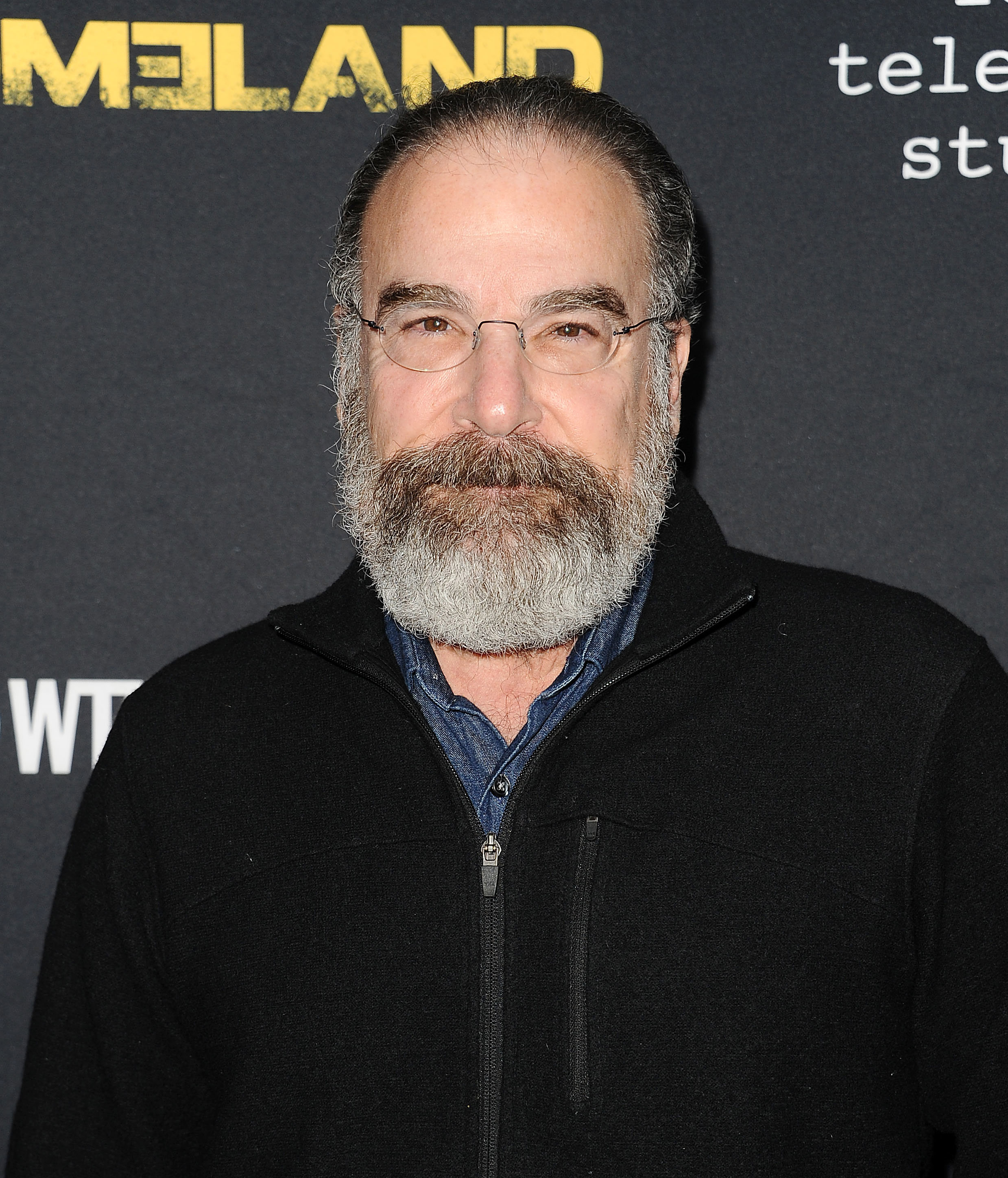 He then ended with some words of wisdom for Amanda.

"One of my favorite quotes is from the book written by Oscar Hammerstein from the Musical Carousel it's 'As long as there's one person on earth who remembers you, it isn't over.' That's part of why I like saying peoples names in my prayers and why I'll add your dad's name," he tweeted.