Riverdale star Vanessa Morgan isn’t letting pregnancy slow her down.The mum-to-be revealed she has been filming with live snakes on the set of the hit series, despite being eight weeks away from giving birth.”Filming on stage with live snakes yesterday…

The mum-to-be revealed she has been filming with live snakes on the set of the hit series, despite being eight weeks away from giving birth.

"Filming on stage with live snakes yesterday," the 28-year-old captioned two Instagram photos taken during the filming of Season 5.

"Haha can't wait to show my lil guy what his mom was doing 8 weeks before he was born."

Co-star Madelaine Petsch couldn't believe her eyes and praised Morgan for her braveness.

"8 weeks before she has her lil baby boy she is working crazy hours and doing dances with live snakes. Woman are so powerful," 26-year-old Petsch wrote, as she shared Morgan's photo on Instagram Stories. 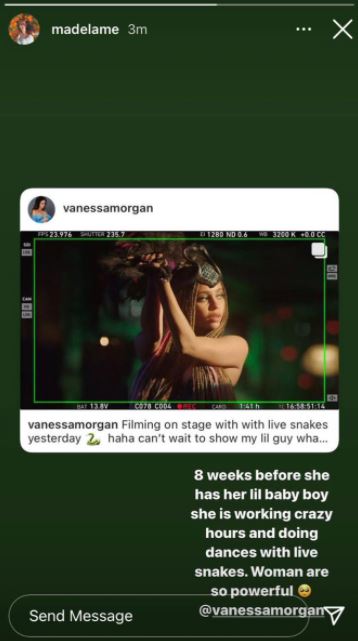 She may be game to appear alongside a snake for TV, but behind the scenes Morgan —who plays Toni Topaz on Riverdale — has admitted to feeling drained at times.

"Shout out to all the pregnant mommas workin full time jobs," she wrote on Instagram Stories back in October.

"All I know is growing a human makes me 10x more tired at work so just wanted to say each and every one of you are so friggen incredible and strong." 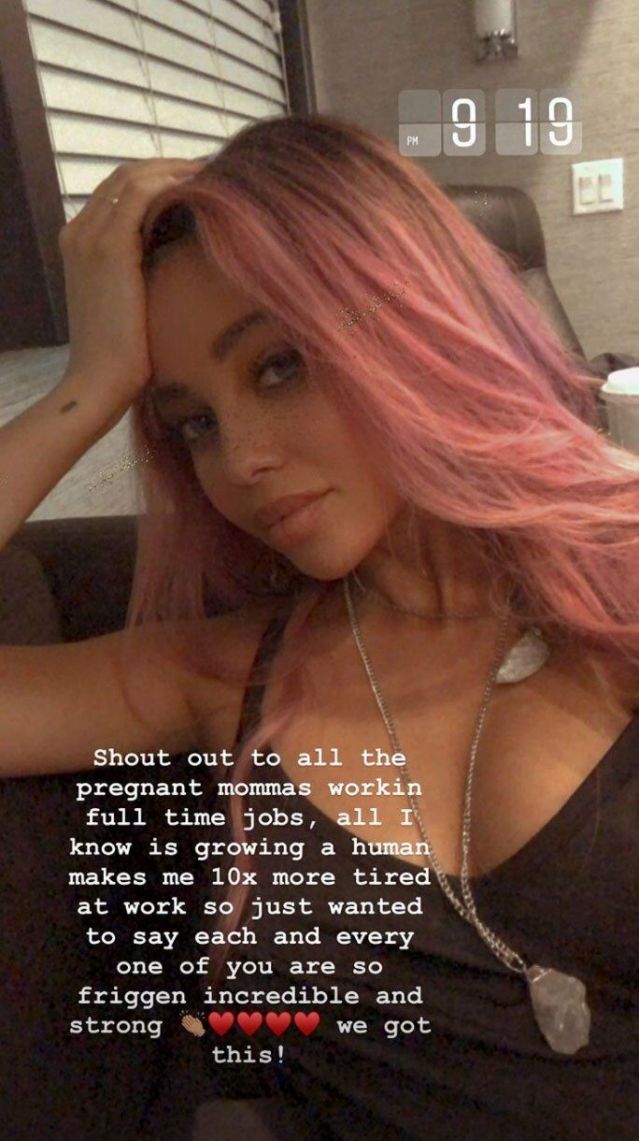 And her strength is something she'll need after announcing she will be raising her son alone.

Two days after Morgan shared her pregnancy news in July, it was revealed that her husband, baseball pitcher Michael Kopech, had filed for divorce one month prior.

The couple tied the knot in January and were only married for six months before separating. 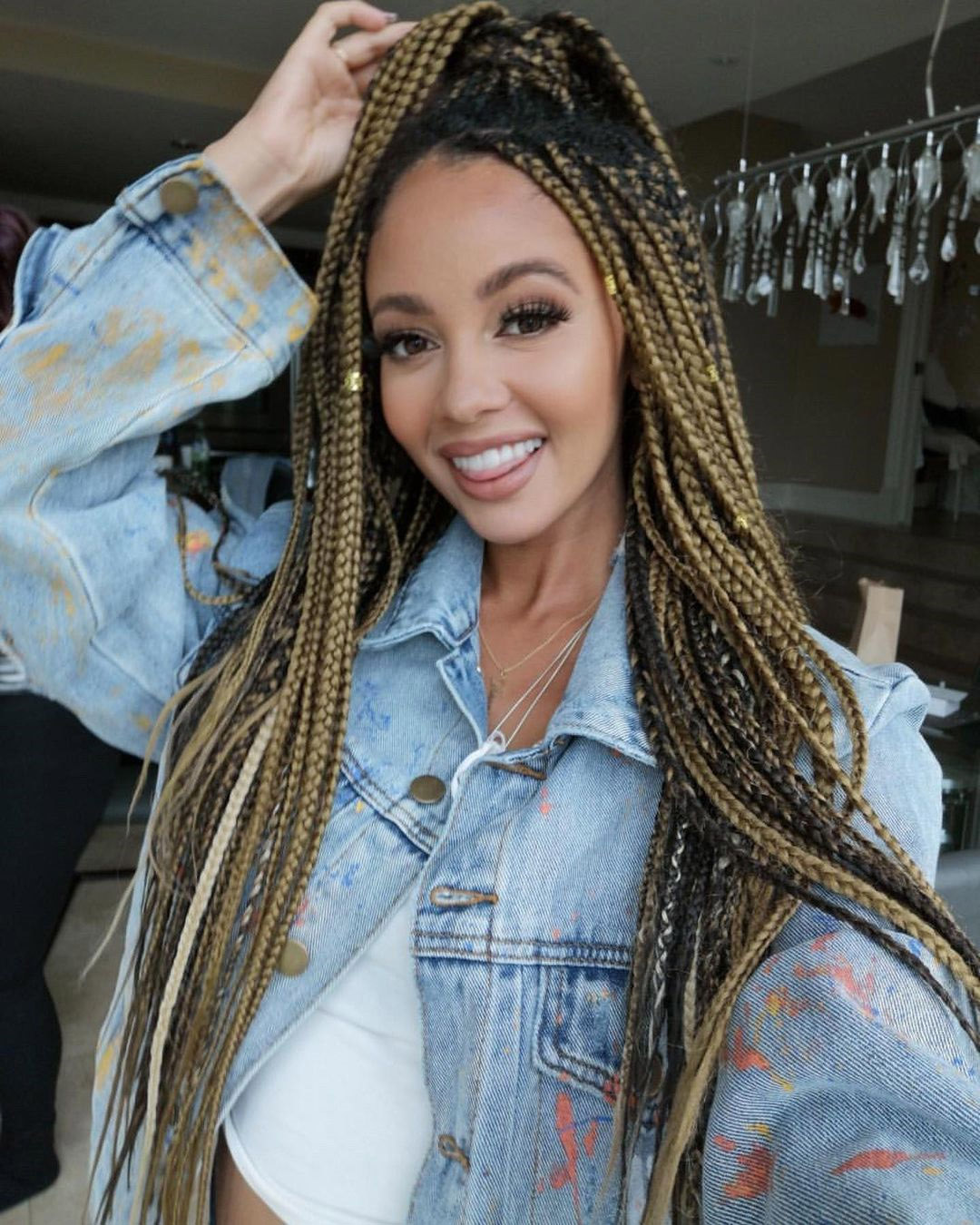 "I am overjoyed to be welcoming my baby boy into the world this January," Morgan shared on Instagram alongside photos from her baby shower, of which 24-year-old Kopech was seemingly absent.

"It's almost like everything I thought mattered in this life has completely changed. We're here for such a greater purpose and life is so precious.

"I can't believe how much growth & strength you've already given me as your mom. It's like God knew I needed you, my angel. The universe works in mysterious ways but always times everything the way it was meant to be." 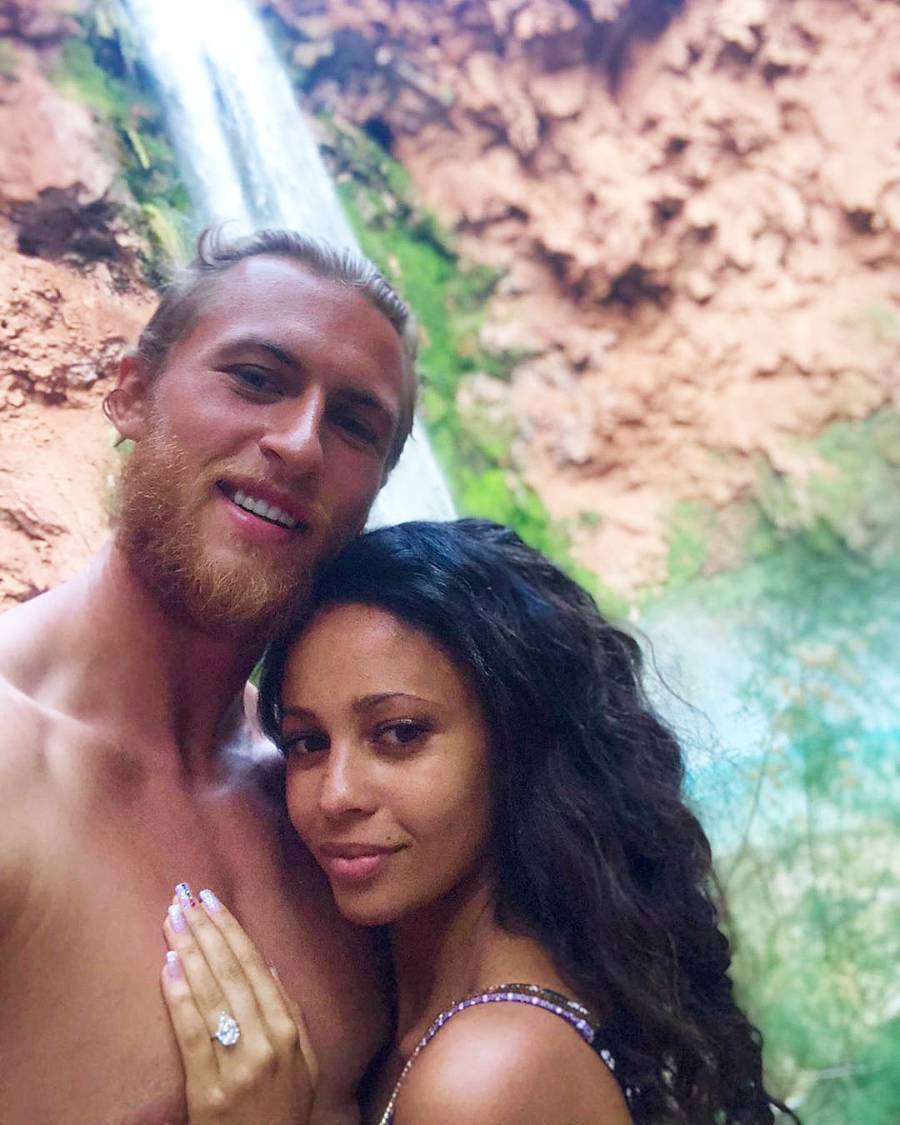