Disney’s slate of live-action remakes has included Cinderella, The Jungle Book and Beauty and the Beast and coming soon is Marc Webb’s live-action reimagining of Snow White and the Seven Dwarfs.Webb, best known for helming 500 Days of Summer and Andrew…

Disney's slate of live-action remakes has included Cinderella, The Jungle Book and Beauty and the Beast and coming soon is Marc Webb's live-action reimagining of Snow White and the Seven Dwarfs.

Webb, best known for helming 500 Days of Summer and Andrew Garfield's Spider-Man films, has cast West Side Story breakout Rachel Zegler in the title role and Gal Gadot as the villainous Evil Queen.

Not everyone is too thrilled with idea of remaking Snow White, most notably Peter Dinklage. The Emmy winner guested on Marc Maron's WTF podcast this week and criticised remaking Snow White due to the fairytale's "f--king backwards" depiction of dwarfs. 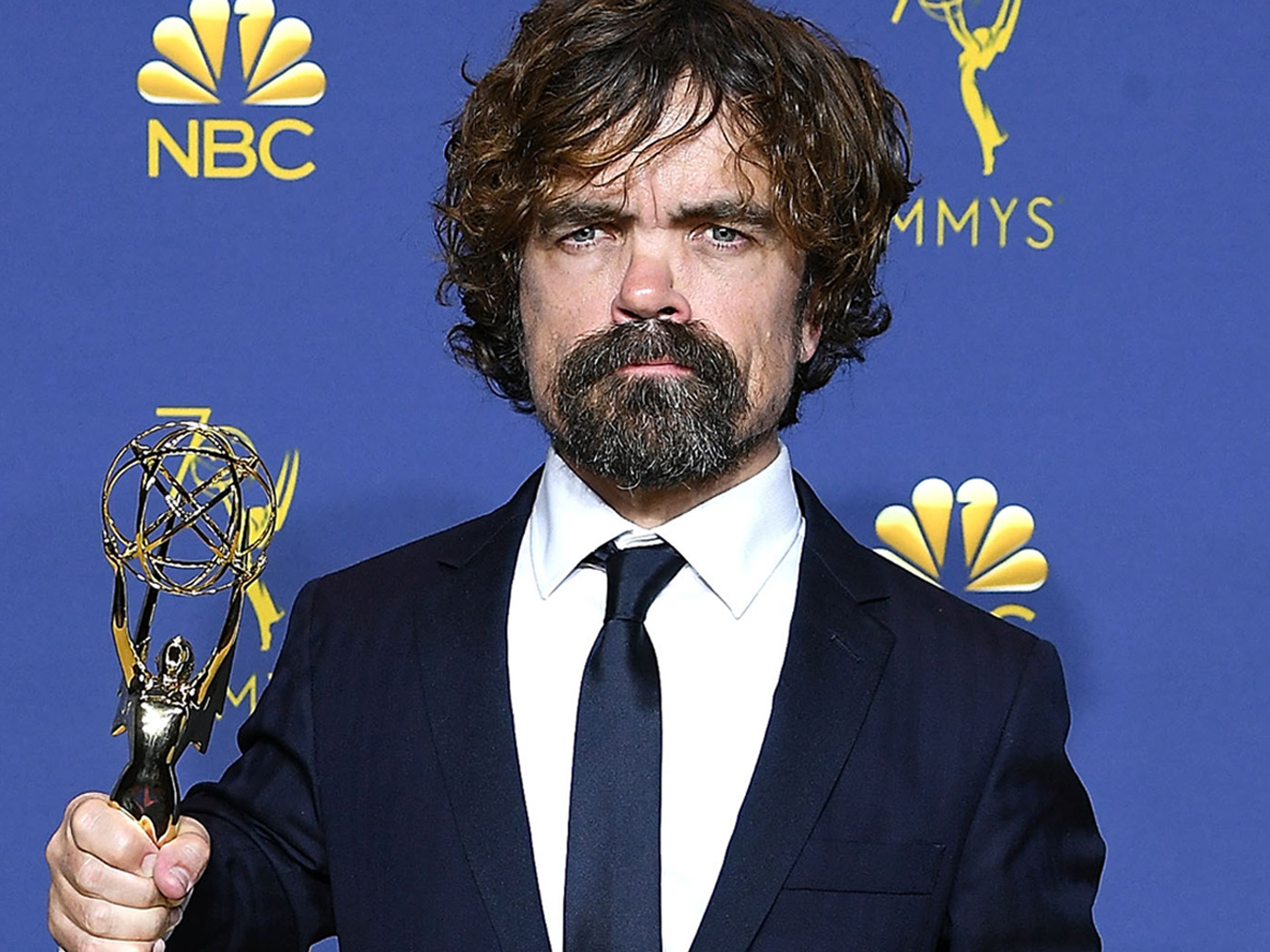 "There's a lot of hypocrisy going on," Dinklage said. "Literally no offense to anyone, but I was a little taken aback when they were very proud to cast a Latina actress as Snow White. But you're still telling the story of Snow White and the Seven Dwarfs. Take a step back and look at what you're doing there. It makes no sense to me."

Dinklage continued, "You're progressive in one way but then you're still making that f---ing backwards story about seven dwarfs living in a cave together, what the f--k are you doing, man? Have I done nothing to advance the cause from my soapbox? I guess I'm not loud enough."

"I don't know which studio that is but they were so proud of it. All love and respect to the actress and all the people who thought they were doing the right thing. But I'm just like, what are you doing?" he asked. 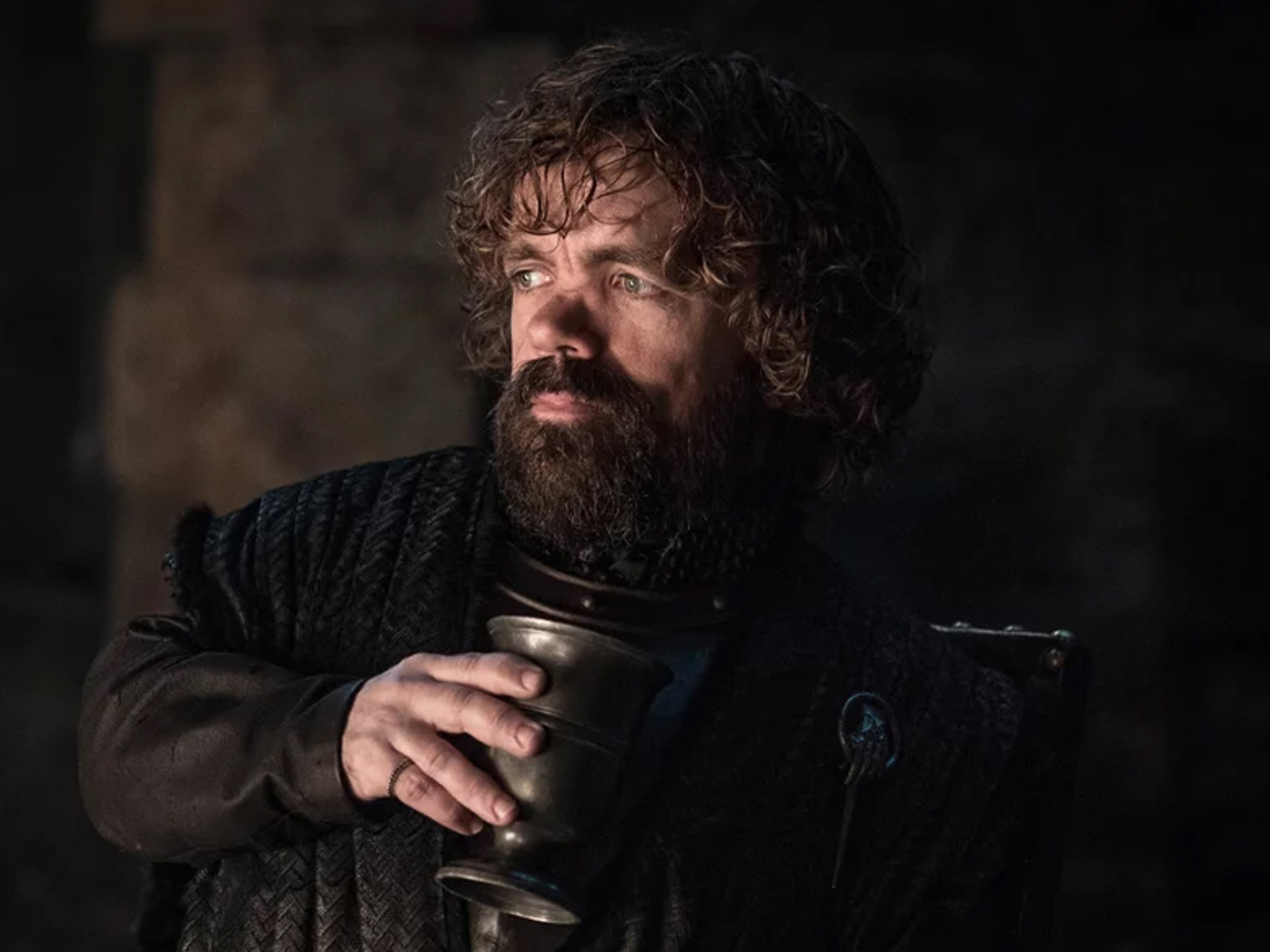 Disney has not yet announced its plans for the dwarfs in its Snow White remake. Dinklage noted that he would be excited if one were to retell the fairytale with "a f--ked up, cool or progressive spin on it", but he remains baffled over just re-telling the traditional Snow White story in live-action form.

Disney's live-action Snow White will begin production this year. The studio has not yet announced a release date.