Paulina Porizkova has broken down in tears as she continues to mourn the death of her husband, Cars frontman Ric Ocasek, two years on.The model shared a one-minute long video of herself sobbing uncontrollably as she remembered her late husband, who she…

Paulina Porizkova has broken down in tears as she continues to mourn the death of her husband, Cars frontman Ric Ocasek, two years on.

The model shared a one-minute long video of herself sobbing uncontrollably as she remembered her late husband, who she found dead at their New York apartment in 2019.

"The crying lady of Instagram," the 56-year-old captioned the video. "This has been a really really hard week for me. (My husbands death day, becoming an empty nester and finding out I'm not as loveable as I thought I was). So I'm not going to pretend otherwise.

"Between grief, heartbreak, and the utter sense of being alone for the first time since I was fifteen or so, I'm overwhelmed. And this is what that looks like."

In her caption, Porizkova then explained why she continues to share her grief so publicly on Instagram.

"All of you who wonder why and how the hell I manage to do a video of myself when I'm so hurt- it's a good question," she said. "The action of setting a camera and turning it on breaks the moment of the emotional wave, so one has to wait for it to come back. The morning I shot this, I was so raw I spent the whole day crying, so setting a camera wasn't an issue. I couldn't have NOT cried.

"Publishing this however — now, this is an act of stupidity or courage. As all my loved ones can attest, I was the woman who never cried. Never. Only secretly, in shadows. Showing myself this vulnerable is probably like you showing US a naked unflattering photo of yourself. This is me at my most vulnerable. My most naked. I've hit the bottom of who I am, and my tears are fire. And I already know the fire is destroying the old me for ever. And a new me is ready to emerge."

READ:  Keeping Up With the Kardashians Is Ending After a Long Run - Here's Why 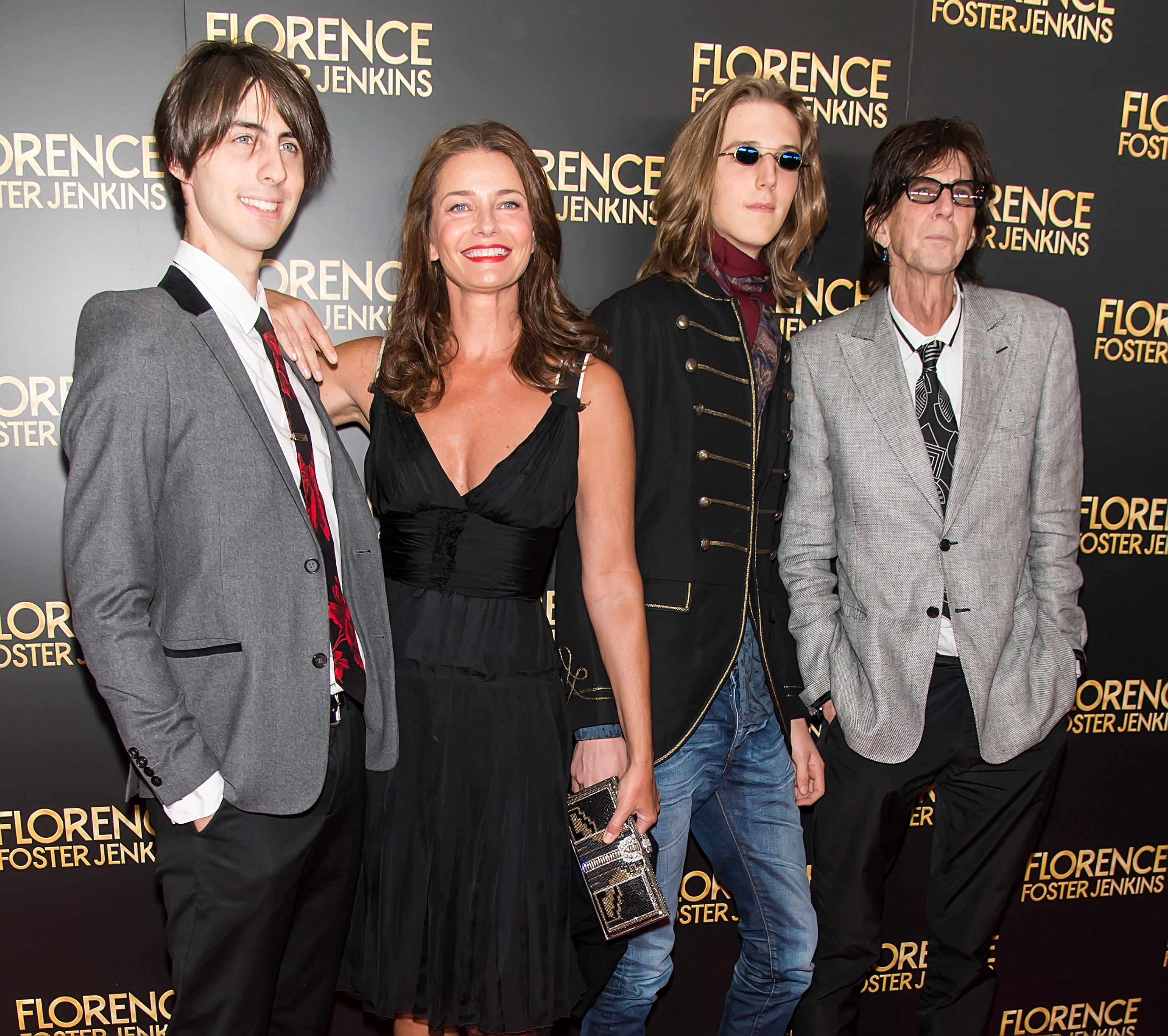 Fans and friends were quick to rally around Porizkova on Instagram, including fellow model Elle Macpherson.

"Wish I was there to hold you ❤️," the 57-year-old Aussie commented on the video.

"You are deeply loved beautiful friend… you are perfect in your emotion & rawness & courageous & stronger than you know. I'm so sorry you are hurting & myself AND my girls wrap our arms around you & surround you with love," the Law & Order star wrote, adding a series of hearts and prayers emoji. 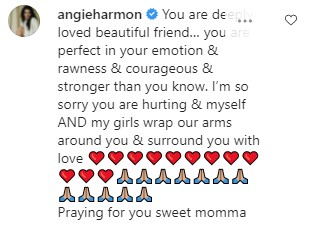 But despite their marriage breakdown, the exes continued to live together. it was Porizkova who found the musician's body at their New York townhouse two years ago. The NYC medical examiner's office later confirmed Ocasek died of heart disease. He was 75. 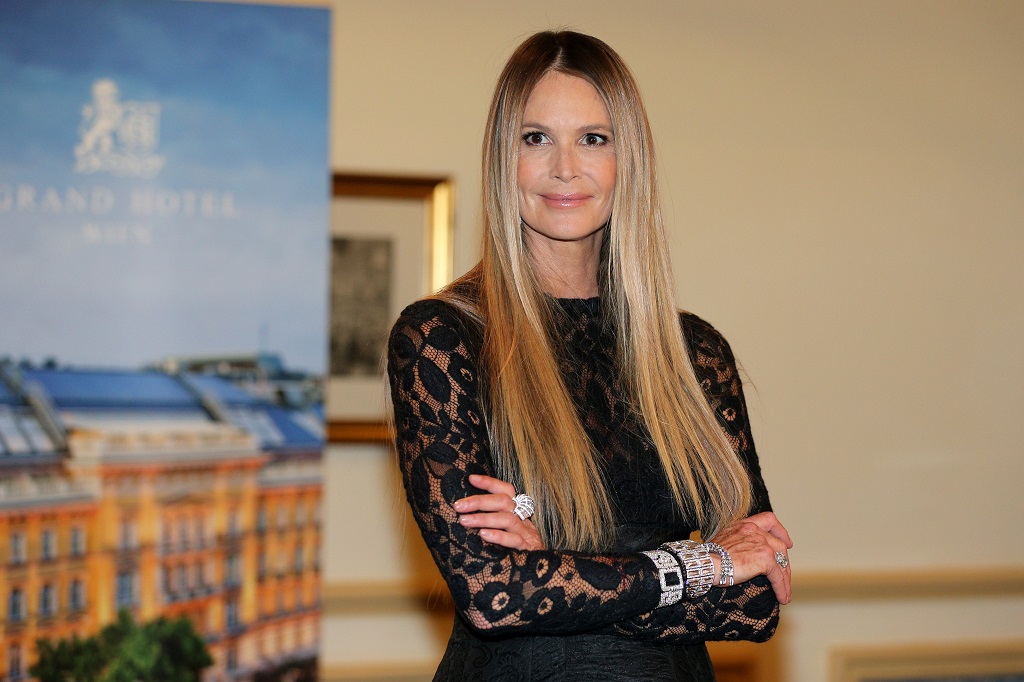