Paris Hilton has opened up about her infamous sex tape and how it affected her mental health.Holding back tears while appearing on Vanity Fair Cocktail Hour, Live!, a virtual pre-Oscars charity event that raised funds for the Motion Picture & Telev…

Paris Hilton has opened up about her infamous sex tape and how it affected her mental health.

Holding back tears while appearing on Vanity Fair Cocktail Hour, Live!, a virtual pre-Oscars charity event that raised funds for the Motion Picture & Television Fund's COVID-19 relief efforts, the entrepreneur, 40, detailed the aftermath of the tape's release, saying it left her with left her with "PTSD." 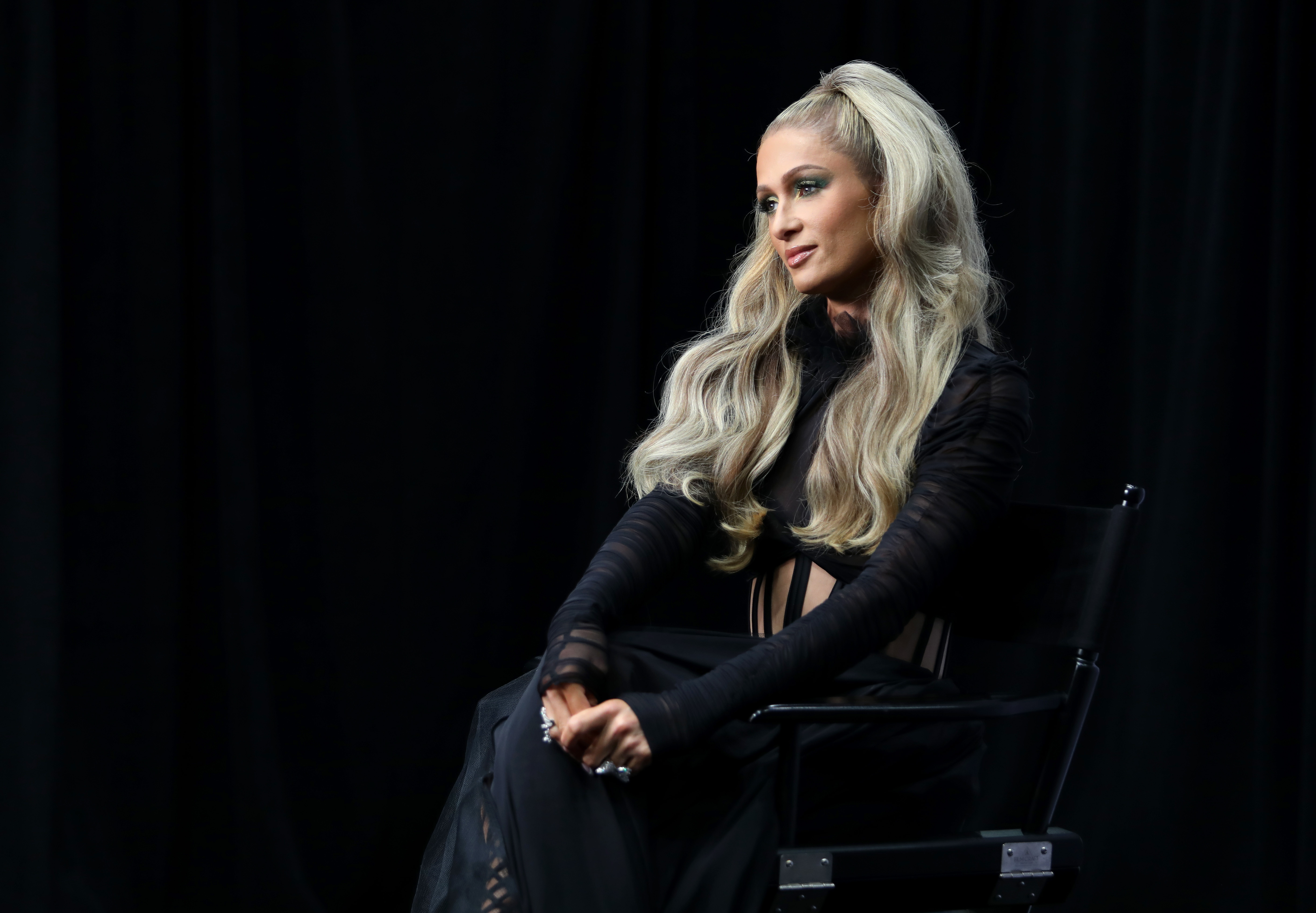 READ MORE: Paris Hilton's dating history: Everything we know about her past relationships

"That will always be something that will hurt me for the rest of my life," she said during the chat on Thursday. "It's always there in the back of my mind. When it happened, people were so mean about it to me. The way that I was spoken about on nightly talk shows and the media, to see things with my family was just heartbreaking. I would be in tears every single day, I didn't want to leave my house, I felt like my life was over."

"It was a private experience between two people. You love someone, you trust someone and to have your trust betrayed like that and for the whole world to be watching and laughing," Hilton recalled. "It was even more hurtful to me to have these people think that I did this on purpose — that killed me. It still gives me post-traumatic stress disorder to talk about it. 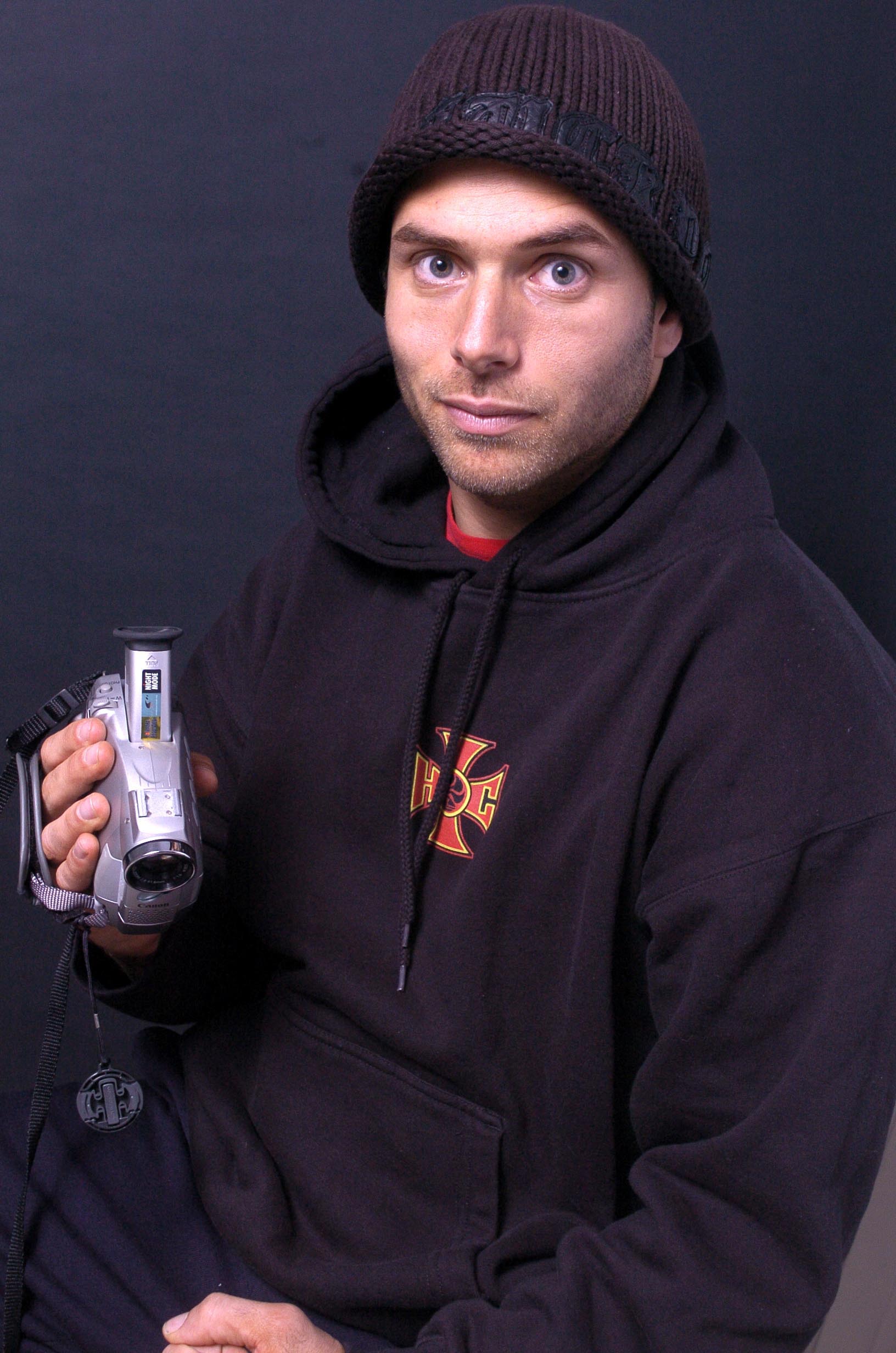 "I had always looked up to these amazing women like Princess Diana and I just felt like when he did that to me, [he] took that all away from me and people would never look at me the same."

In her documentary, This Is Paris, the socialite detailed her relationship with Salomon, saying, "It was my first real relationship. Eighteen. I was so in love with him and I wanted to make him happy. And I just remember him pulling out the camera. And he was kind of pressuring me into it. It was like being electronically raped."

Hilton is currently engaged to Carter Reum after one year of dating. She confirmed the news on her website and on Instagram, calling Reum her "soulmate." 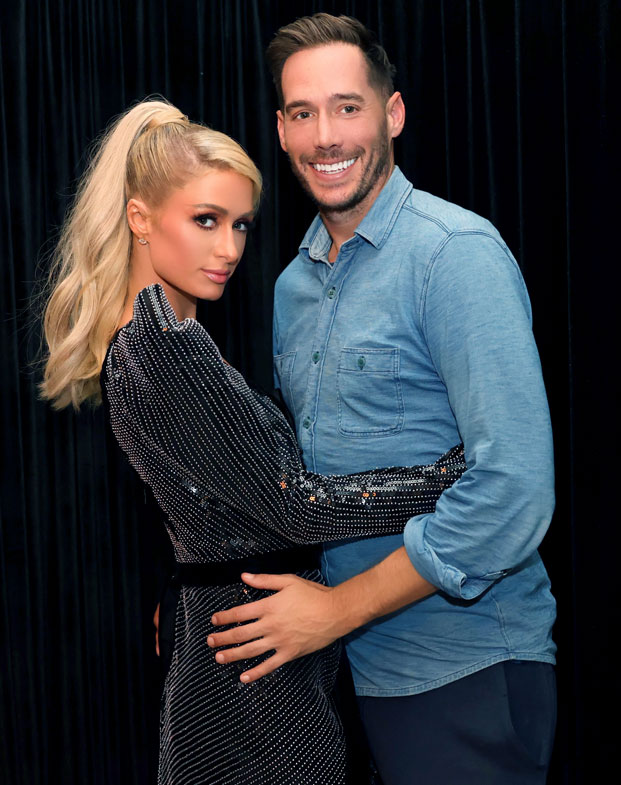 READ MORE: Paris Hilton talks about the iconic 2006 photo of her with Lindsay Lohan and Britney Spears in the car

"When you find your soulmate, you don't just know it. You feel it," Hilton captioned the happy engagement photos.

"My love and I have been together since our first date and for my birthday, he arranged a special trip to tropical paradise. As we walked to dinner along the beach, Carter led us to a cabana adorned with flowers and dropped to one knee. I said yes, yes to forever. There's no one I'd rather spend forever with."