As Paris Hilton once said: “Life is too short to blend in.”And that’s exactly what the heiress achieved in the early 2000s —a time of low-rise jeans, trucker hats, and of course, Ms Hilton’s infamous ‘Stop Being Poor’ shirt.While we love to look back a…

As Paris Hilton once said: "Life is too short to blend in."

And that's exactly what the heiress achieved in the early 2000s —a time of low-rise jeans, trucker hats, and of course, Ms Hilton's infamous 'Stop Being Poor' shirt.

While we love to look back at the 2000s and feel strangely nostalgic for low-rise belts and flip phones, Paris Hilton doesn't feel the same way about her notorious shirt, revealing a shocking truth — the shirt was photoshopped and we have been living a lie.

RELATED: Paris Hilton's dating history: Everything we know about her past relationships

As iconic as its message is problematic; the shirt has become somewhat synonymous with the naughties, but Hilton swiftly makes the truth known, in her: "Debunking the #STOPBEINGPOOR myth."

"So, there's this photo online of me. I'm sure you've seen it," Hilton starts the video. "I NEVER wore that shirt," she continued "This was COMPLETELY photoshopped, but everyone thinks it's real but that's not the truth."

READ MORE: Paris Hilton says she was abused as teen at Utah school during emotional testimony 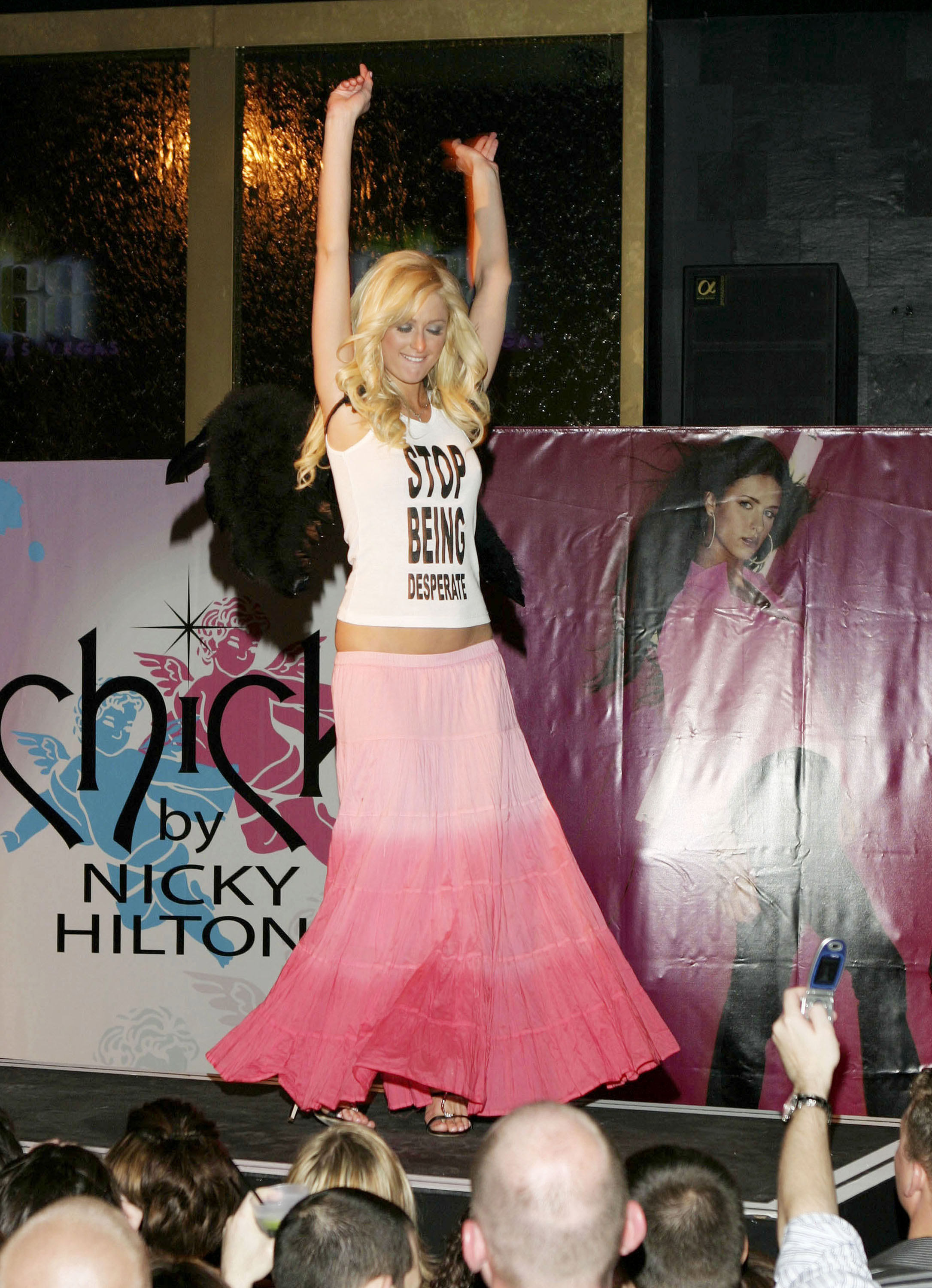 "This is what the shirt actually said," the heiress said to the camera, before moving to the side to show an actual photo of her and her sister Nicky, showing the shirt's slogan to read: "Stop being desperate," a design from Nicky's clothing line 'Chick', launched in 2005.

"Don't believe everything you read," she ended the video.

As a piece of clothing that really explored the growing dichotomy between rich and poor, TikTok users were shocked at this revelation, causing many an existential crisis. 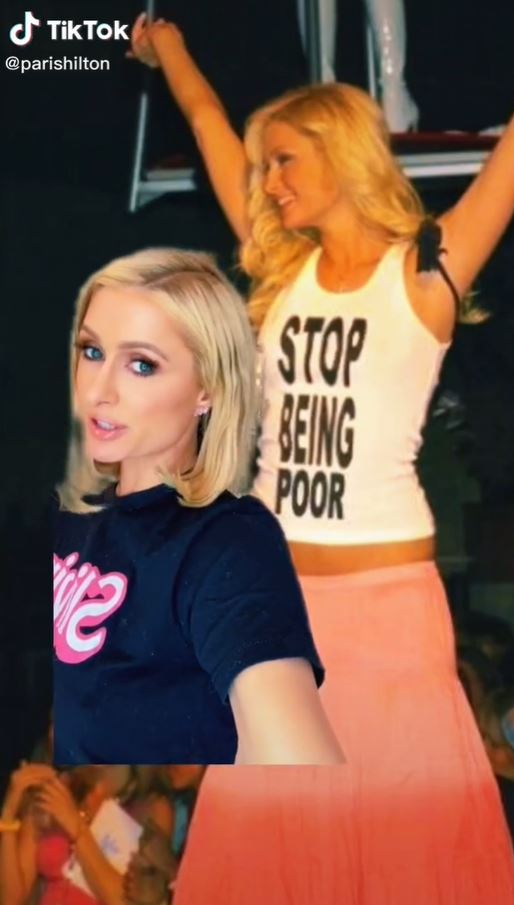 "I mean this shirt changed my life," one user wrote. "I was poor but then I read it and I instantly became rich. Thank you Paris for your generosity."

"Everything is a lie," declared another, with someone else deeming it: "still iconic."