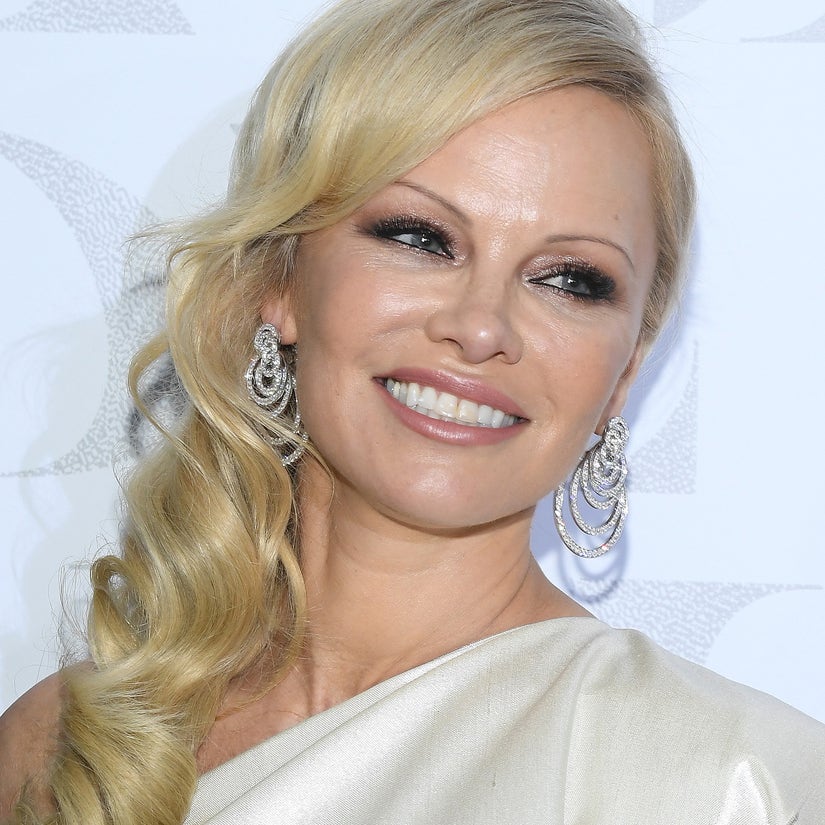 "Let's hope you find the strength and inspiration to follow your purpose and try not to be seduced by wasted time," she writes.

She didn't, however, take down any of her pages, thus leaving her farewell post up as what will apparently be the closing chapter of her social media story.

She did take a moment to thank all of her fans who've followed her (1.2 million as of this writing). "Thanks for the love," she wrote. "Blessings to you all."

According to Anderson, she is at least in part stepping away from all of her platforms because of the technology companies behind them, urging her followers to "try not to be seduced by wasted time."

Referring to big tech, Anderson continued. "That's what THEY want and can use to make money," she wrote. "Control over your brain."

She also detailed that instead of spending time online, she's discovered more fulfillment and inspiration in other activities like "reading and being in nature."

She then dropped a whole slew of hashtags, including "life," "freedom," "nature," "human connection," "intimacy" and "love."

Over on Twitter, she posted a much simpler, "Goodbye Social Media" with an unfortunately misspelled "hallelulia" hashtag that we guess she'll never be able to correct now that she's gone. She then directed those followers to her IG post for the full scoop, just as she did on Facebook.

The "Baywatch" star didn't offer any specific impetus for her decision, but it is a full and thorough sweep across all the major platforms. "I've never been interested in social media," she'd written, so it could be just that.

Why devote time and energy to something simply because it feels that she must as a public figure? Certainly there are a significant number of other celebrities and notable individuals who are skipping out on social media.

Or perhaps it's that she'd rather devote her time and attention to Jasmin, a new social media platform for which she was announced as Creative Director in May 2020.

"At a moment when we're more socially isolated than ever and loneliness is an epidemic, Jasmin offers a medium for real connections," Anderson said at the time, per her own website. "The more we stay connected human to human, the better off we will be."

The site, which launched that same month, is touted as a webcam-based platform that connects users with influencers in a variety of areas, including travel, fashion, relationships and sex positivity.

"I feel like it’s one of those things where users and influencers can talk about anything and it’s direct communication looking into somebody’s eyes," Anderson told Good Morning America in May, saying that it takes "social media to another level."

Notably, Anderson did not mention Jasmin at all in her farewell messages, though her presence remains an active part of the platform.