Pamela Anderson is telling her story, her way, with a new documentary set at Netflix.Anderson announced the news on social media with a handwritten note on Netflix letterhead, which reads: “My life / A thousand imperfections / A million misperceptions …

Pamela Anderson is telling her story, her way, with a new documentary set at Netflix.

Anderson announced the news on social media with a handwritten note on Netflix letterhead, which reads: "My life / A thousand imperfections / A million misperceptions / Wicked, wild and lost / Nothing to live up to / I can only surprise you / Not a victim, but a survivor / And alive to tell the real story."

Anderson's son Brandon Thomas Lee, who serves as a producer on the project, reposted the note on his Instagram story emphasising the phrase, "The real story," as did her younger son Dylan Jagger Lee.

Dubbed the "definitive documentary about the pop culture icon," the film has been in the making for several years before landing at the streamer. Directed by Ryan White (The Keepers, Ask Dr. Ruth), the yet-to-be-titled documentary will feature exclusive access to Anderson, as well as archival footage and her personal journals.

The film's logline describes the project as "an intimate portrait embedded in the life of Pamela Anderson as she looks back at her professional and personal path and prepares for the next steps on her journey."

White will produce the project with Jessica Hargrave under their Tripod Media banner, alongside Julia Nottingham for Dorothy St Pictures and Lee. Josh Braun serves as an executive producer. 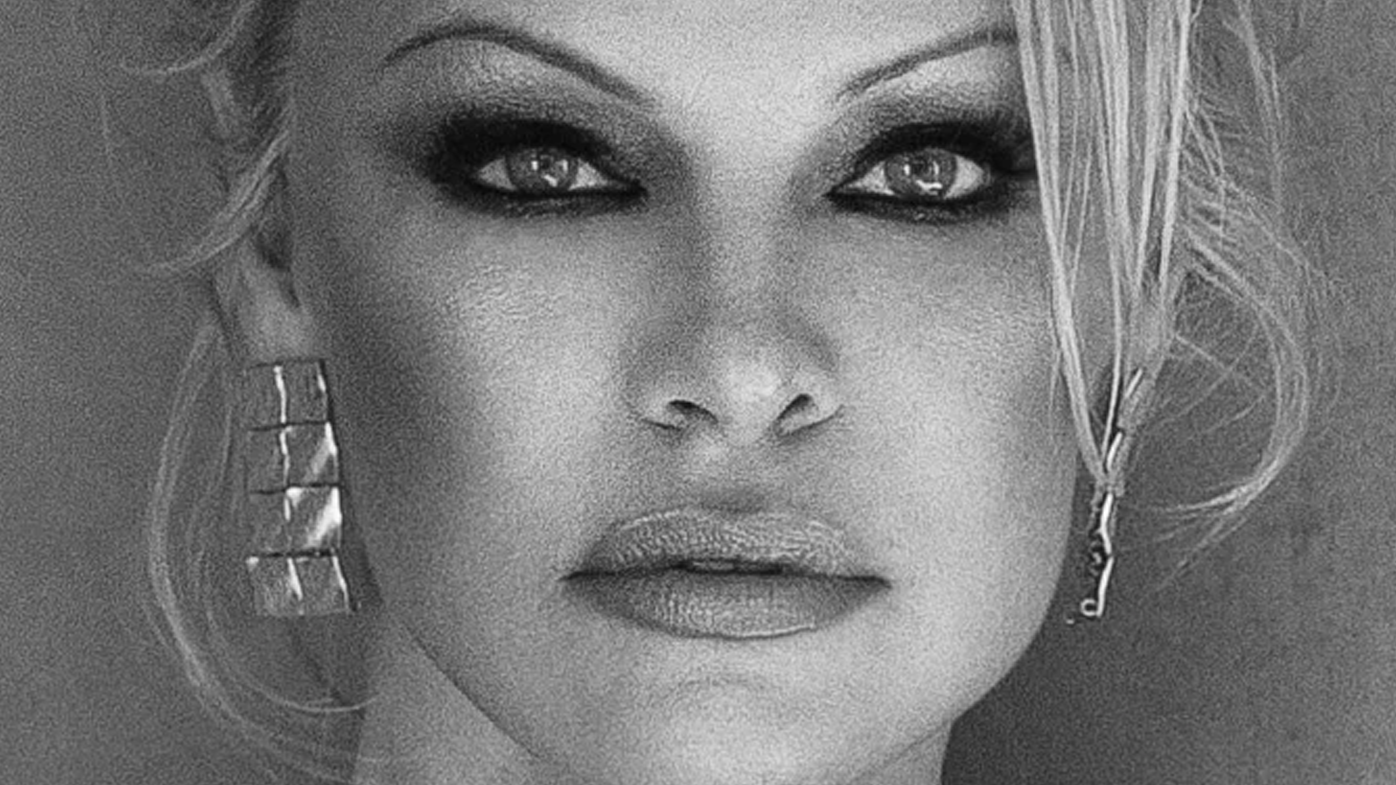 READ MORE: Secret messages hidden in famous logos from around the world

News of the documentary comes amid renewed interest in Anderson's life story thanks to the Disney+ series Pam & Tommy, which stars Lily James as Anderson and Sebastian Stan as Tommy Lee and fictionalises the story of the Baywatch star and rocker's whirlwind romance. The eight-episode miniseries concludes on March 9.