Earlier this week, Wilde, 36, was spotted wearing a distinctive pearl and bead necklace, which looks strikingly similar to Styles' necklace featured in his 'Golden' music video from October. 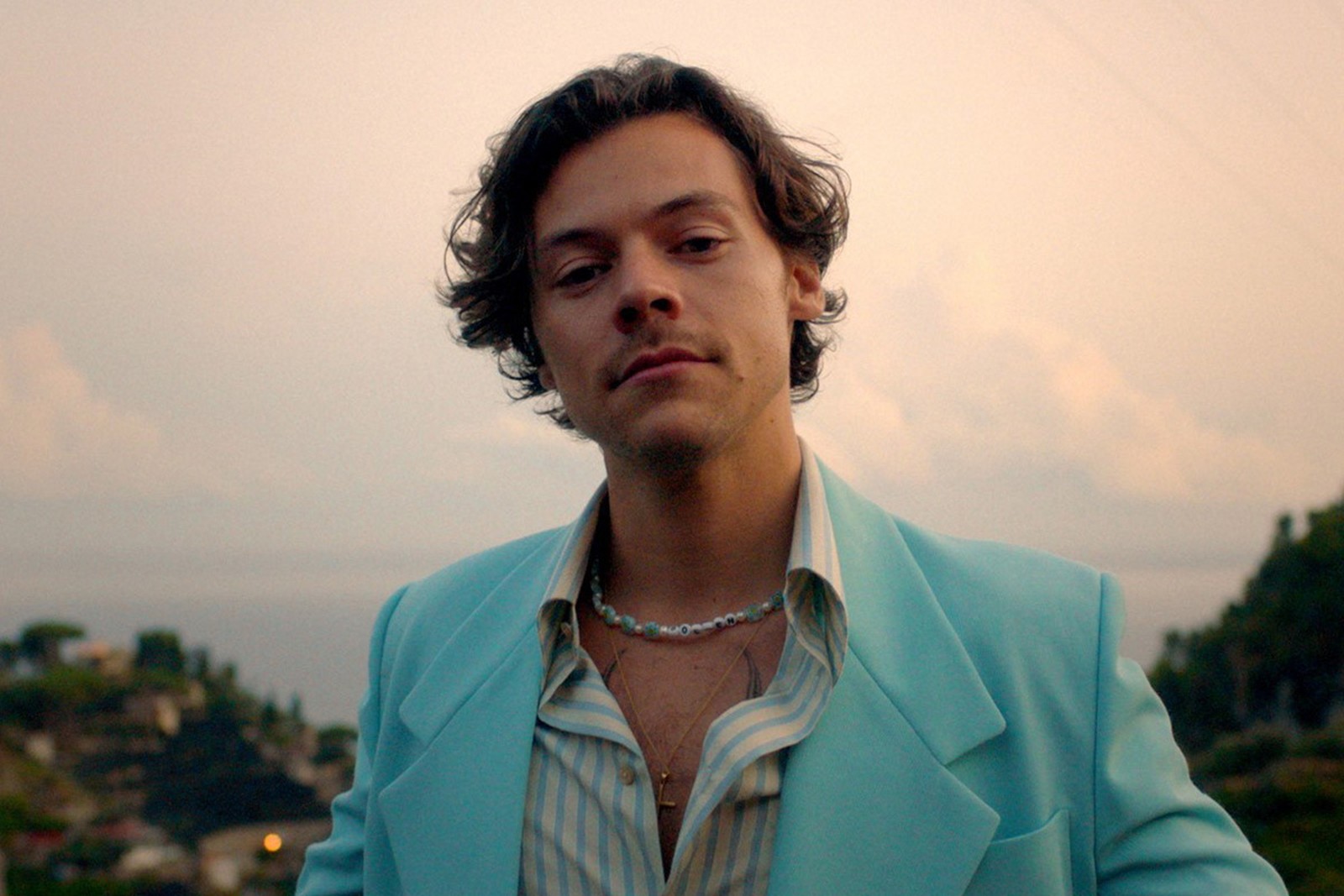 Vogue reported that the accessory being examined by pop culture fans is an éliou Senna necklace. According to the brand, it was first worn by Style in November 2020.

"We designed the Senna back in the midst of quarantine when emotions were sky high," éliou founders Cristy Mantilla and Duda Teixeira told the publication. "We knew we wanted to design something happy — an uplifting piece that still felt casual and had a sense of nostalgia for better times."

On January 4, photos surfaced of the actress holding hands with the former One Direction singer, 26, at a friend's wedding in Montecito, California. 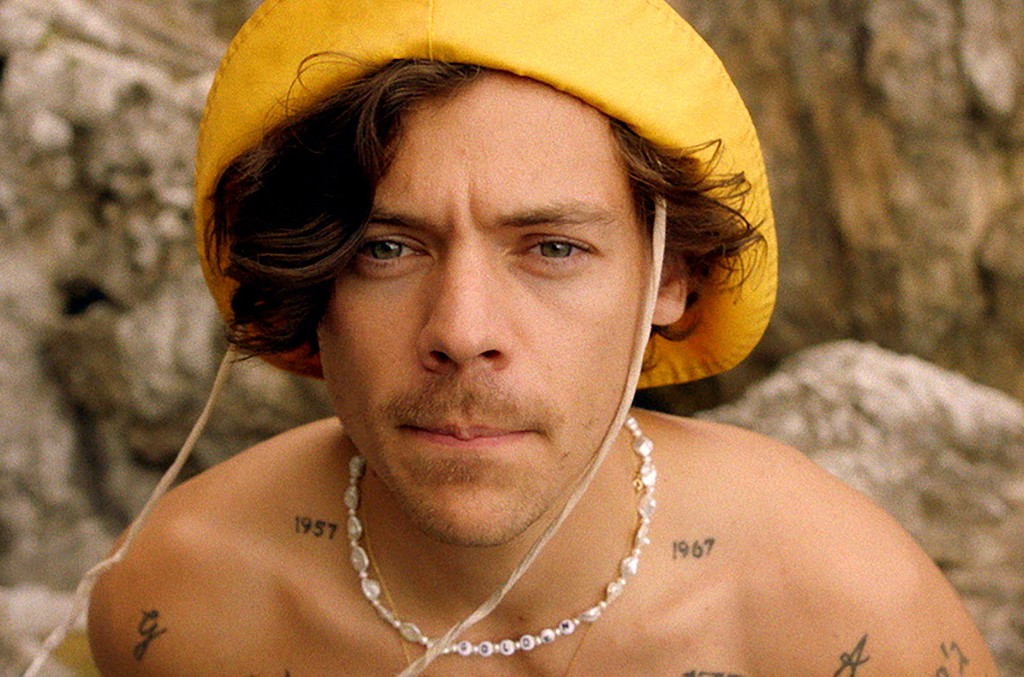 According to People, the pair "were affectionate around their friends, held hands and looked very happy."

Wilde and Styles also spent time together as they filmed Don't Worry Darling around Los Angeles. Styles has a lead role in the film and Wilde is the director. During filming, Styles stayed at comedian James Corden's home in Palm Springs, allowing the singer and director to spend some one-on-one time at the residence.

"Harry had been staying at James Corden's house near Palm Springs during filming, and so they were able to be alone and keep their relationship very secret," a source told Page Six. 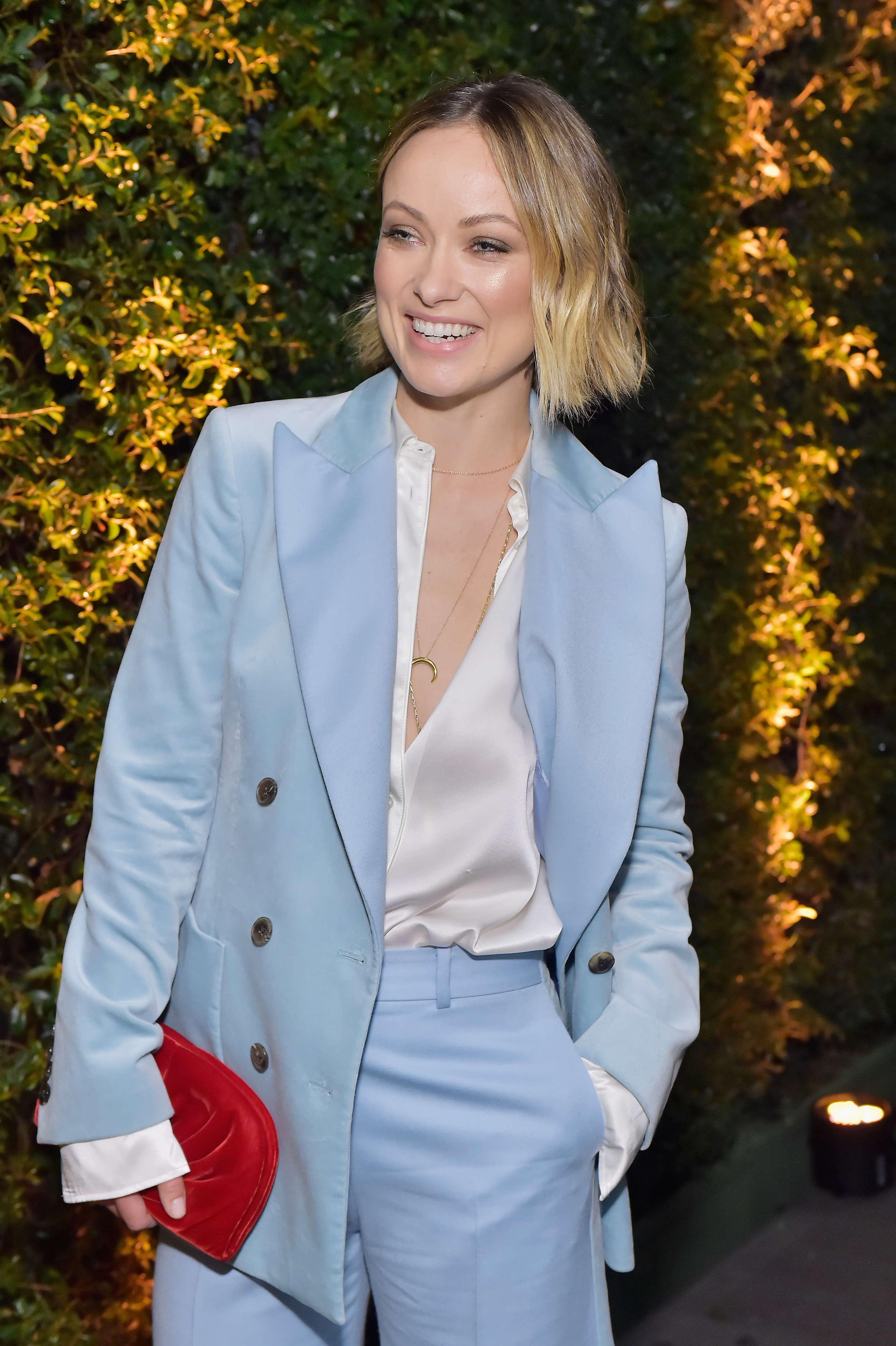 Their romance was revealed just months after news that Wilde and her longtime partner Jason Sudeikis ended their seven-year engagement in early 2020. The two share son Otis, six, and daughter Daisy, four. The pair first started dating in November 2011 and Sudeikis proposed the following year.