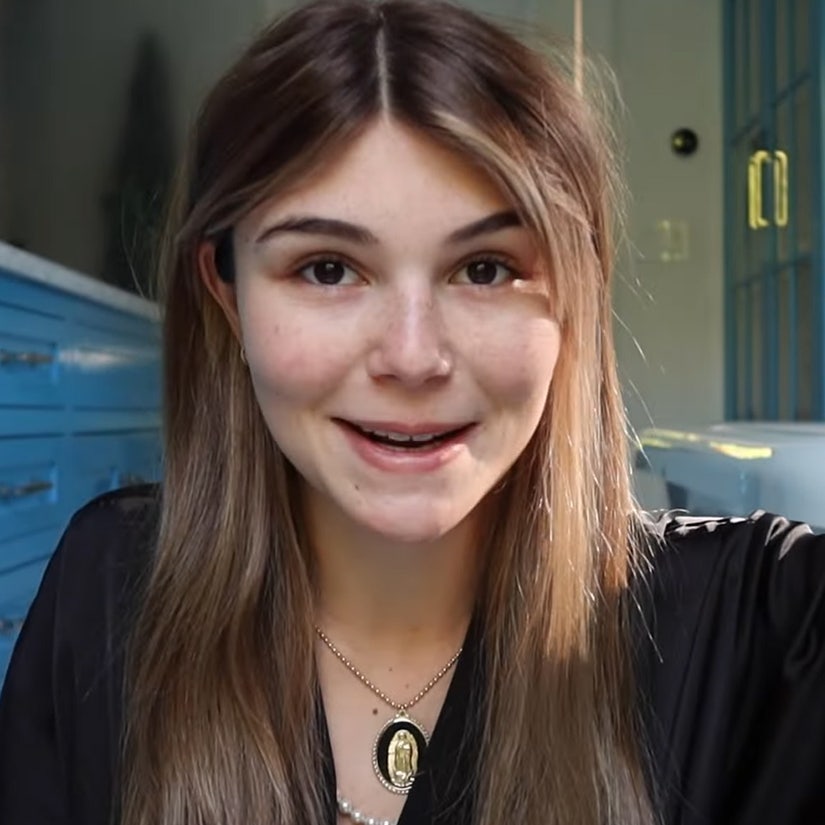 "I didn't want my boyfriend to come in because I was like... dying."

Olivia Jade Giannulli suffered a few injuries after mysteriously passing out in her bathroom.

During the "Everyday" routine video posted to her YouTube channel on Thursday, the 21-year-old beauty influencer abruptly stopped in the middle of her makeup tutorial to nonchalantly tell the story of what went down.

"Crazy thing happened to me last night," she began. "I ran to the bathroom thinking I was going to throw up and then I passed out, but I locked the door 'cause I didn't want my boyfriend to come in because I was like... dying."

"And then he just heard this big thud and then was like running in the room, like, 'Holy s--- are you okay?!'" the former USC student continued. "But the door was locked. And so I was like trying to unlock it, but like it's so spotty, I barely remember."

Olivia Jade then revealed the outcome of the incident by pointing out the abrasions.

"I split my lip a little and then I have like a bump on my head right there. My nose hurts really bad too."

And with that, Lori Loughlin's daughter kept on pushing, getting back to her cosmetic cues without an explanation on what caused her to lose consciousness in the first place.

The video comes a week after Olivia Jade returned to her YouTube channel following almost a year-long absence. In it, she briefly refers to the college admission scandal involving her parents.

"But just for my own mental sanity, I don't want to keep rehashing things," Olivia Jade said last week. "I just want to move on and do better and move forward and come back and do what I love, which is YouTube. So you don't have to watch. Nobody's forcing you."