Oasis guitarist Noel Gallagher has slammed Prince Harry for publically criticising the royal family, calling him a “f—ing woke snowflake”.The 54-year-old musician — who was famously feuding with his younger brother Liam Gallagher at the height of Oas…

The 54-year-old musician — who was famously feuding with his younger brother Liam Gallagher at the height of Oasis' fame in the '90s — said he sympathised with Prince William for having a younger brother "shooting his f---ing mouth off" and "dissing your family".

In an interview with The Sun, Gallagher said he's always asked in interviews about his thoughts on the Royal Family, saying it's "funny" how the "world obsesses over them". 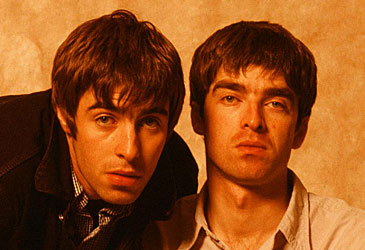 RELATED: Liam Gallagher lashes out after Melbourne concert is 'cut off' due to noise curfew

"I did a week here of Australian promo down the phone and Zoom and all that and they were like, 'So Noel Gallagher, f---ing 10 years of High Flying Birds! It's been amazing!" he recalled.

"But what we really want to know is, how much of a c--t is Prince Harry?" he continued,

Although he doesn't know them, Gallagher said, "Prince Harry is coming across like a typical f---ing woke snowflake, f---ing a--hole", adding he shouldn't be "dissing" his family "because there's no need for it". 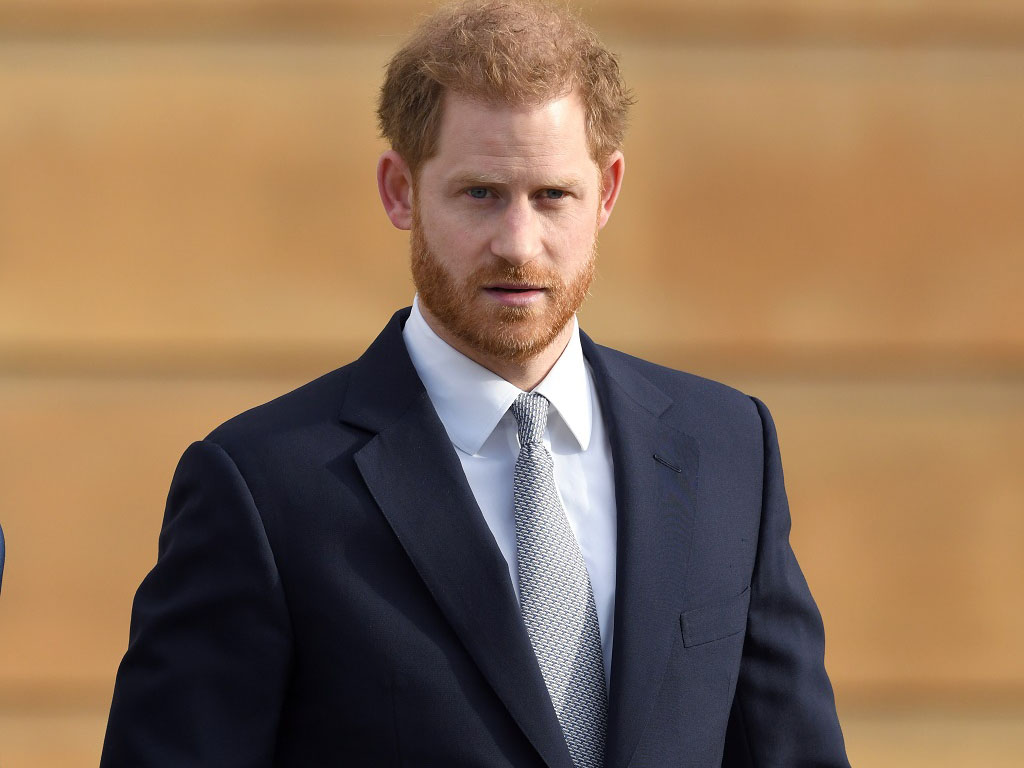 Gallagher also voiced his opinions on Harry's wife, Meghan Markle, telling The Sun: "This is what happens when you get involved with Americans. As simple as that."

It's not the first time the Oasis star has lashed out at Prince Harry. During an appearance on the The Matt Morgan Podcast earlier in the year he questioned Harry's moves since quitting the royal family in March.

READ:  The Office surprises fans with never-seen footage from the show

"Prince Harry, surely no one takes him seriously? He's just a mad little kid," he said.

"I don't like do-gooders in general, they f---ing wind me up," he continued, before launching into his thoughts on the rest of the family.

"They're quite mad the royal family. What a terrible f---ing s--t life they must lead, it's just service. 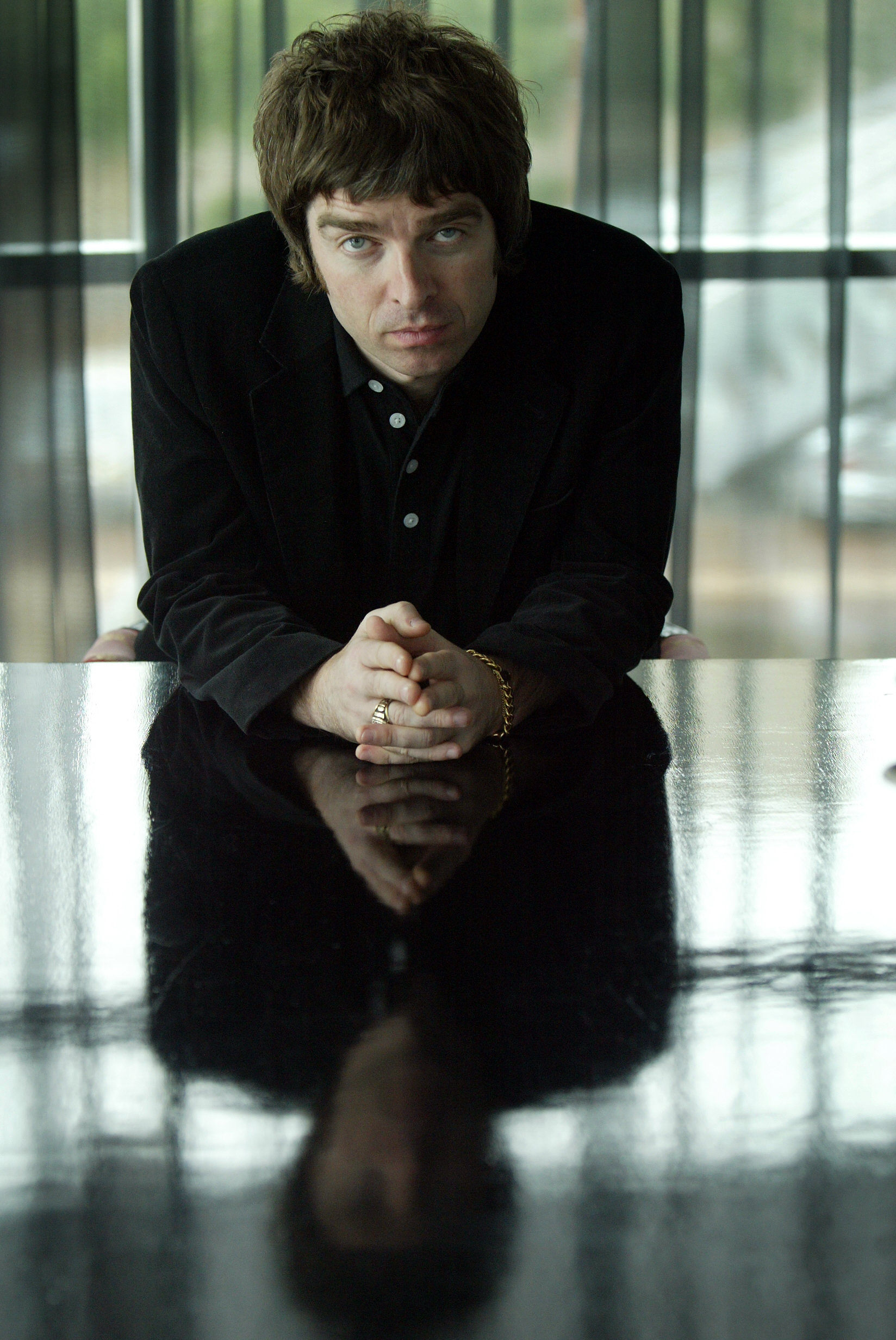 "We grow up thinking what a life they lead. Living in Buckingham Palace with f---ing boring ----s all day, what a f---ing s--t life. Can't go anywhere, can't do anything, f---ing going to Kenya on holiday."

Piers Morgan, long time critic of Harry and Meghan's, shared a screenshot of Gallagher's interview on Twitter, writing that Gallagher has "his finger on the pulse of the nation's thoughts".

"Brilliant interview," Morgan wrote in a follow-up tweet. "Thank God there are still stars like @NoelGallagher who speak their mind, don't care who gets 'offended' & never whine about how awful their pampered privileged lives are. More please."

For a daily dose of 9Honey, sign up here to receive our top stories straight to your inbox.