“Unfortunately, circumstances in my life have changed and I am no longer able to give 110% towards this endeavor,” he tweeted just 12 days ago.
A former New York Congressional candidate has been found dead two weeks after suddenl… 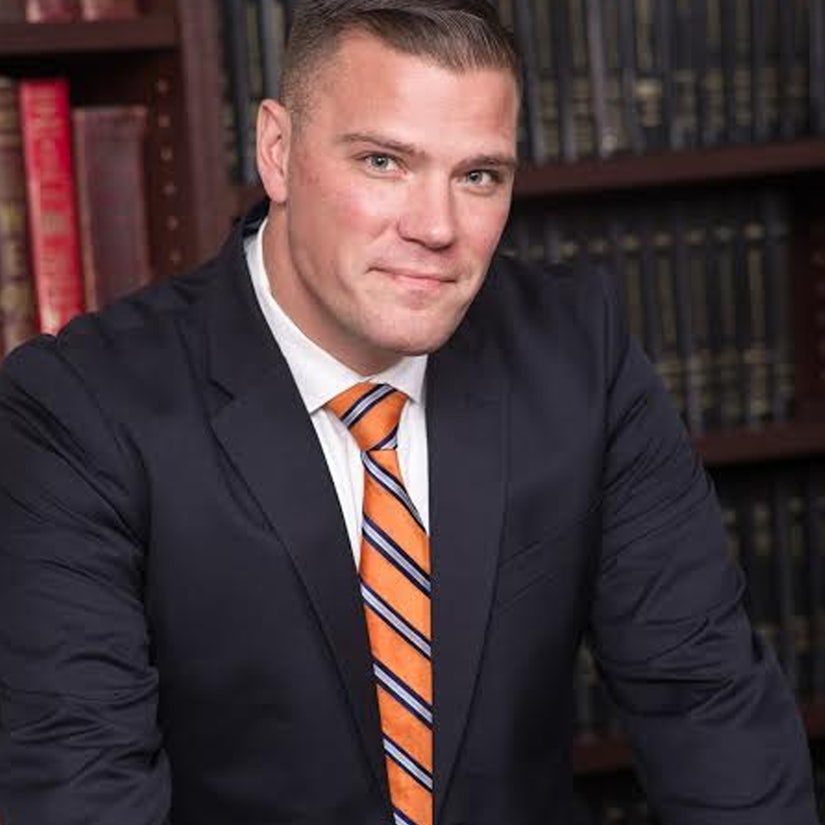 "Unfortunately, circumstances in my life have changed and I am no longer able to give 110% towards this endeavor," he tweeted just 12 days ago.

A former New York Congressional candidate has been found dead two weeks after suddenly pulling out of the race.

The body of Kyle Van De Water was discovered at Poughkeepsie Rural Cemetery on Tuesday, in what police believe was likely a suicide. He was 41 years old.

The Republican attorney and Afghanistan war veteran unsuccessfully ran against incumbent Antonio Delgado in 2019; but in July of this year he announced he was planning to challenge him again in next year's race.

But then on August 27, he suddenly dropped out of the running, announcing his decision on Twitter.

"For the good of the party, and the district, I have decided to withdraw my candidacy.  I look forward to vigorously and enthusiastically supporting the GOP candidate in 2022," he tweeted.

"Unfortunately, circumstances in my life have changed and I am no longer able to give 110% towards this endeavor."

He added: "I have been truly humbled by and will be forever grateful for all of the support I have received these past few years. It has been an honor getting to meet so many of you as I traveled across the district."

Tragically, just 11 days later, it appears he took his own life. Town of Poughkeepsie Police found him at the graveyard after responding to reports of a "man down", according to Mid Hudson News.

The Bronze Star military vet is survived by his wife Melissa and their four children: middle school-aged triplets Thomas, Lincoln and Annabelle, and younger son Levi.

READ:  Everything the Kardashians Said About Kanye on ‘KUWTK’ Season 20

His one-time political rival Rep. Delgado was among those expressing grief on Twitter.

"My heart breaks for Kyle, and his beautiful family," he wrote. "We shared a number of conversations about family and country, and I walked away from each one knowing that he had a profound love for both."

"I know he will be immensely missed, and I', praying for all those who loved him — his friends, fellow soldiers, and family. Kyle's death is tragically felt not only on an individual level, but also nationally, as far too many veterans across our country are going without the support and care that their service to our great land undoubtedly necessitates."

"We can and must do better. May God rest Kyle's soul. And my God bless his family."