Nicole Kidman and Keith Urban rarely talk about their daughters on social media, but this hilarious story is an exception.

Urban, 53, shared an interesting moment with one of his daughters via Instagram on Thursday.

"One of our daughters said, 'I saw Mom on the bus the other day'. I was a bit confused..." he wrote on his Instagram Story. 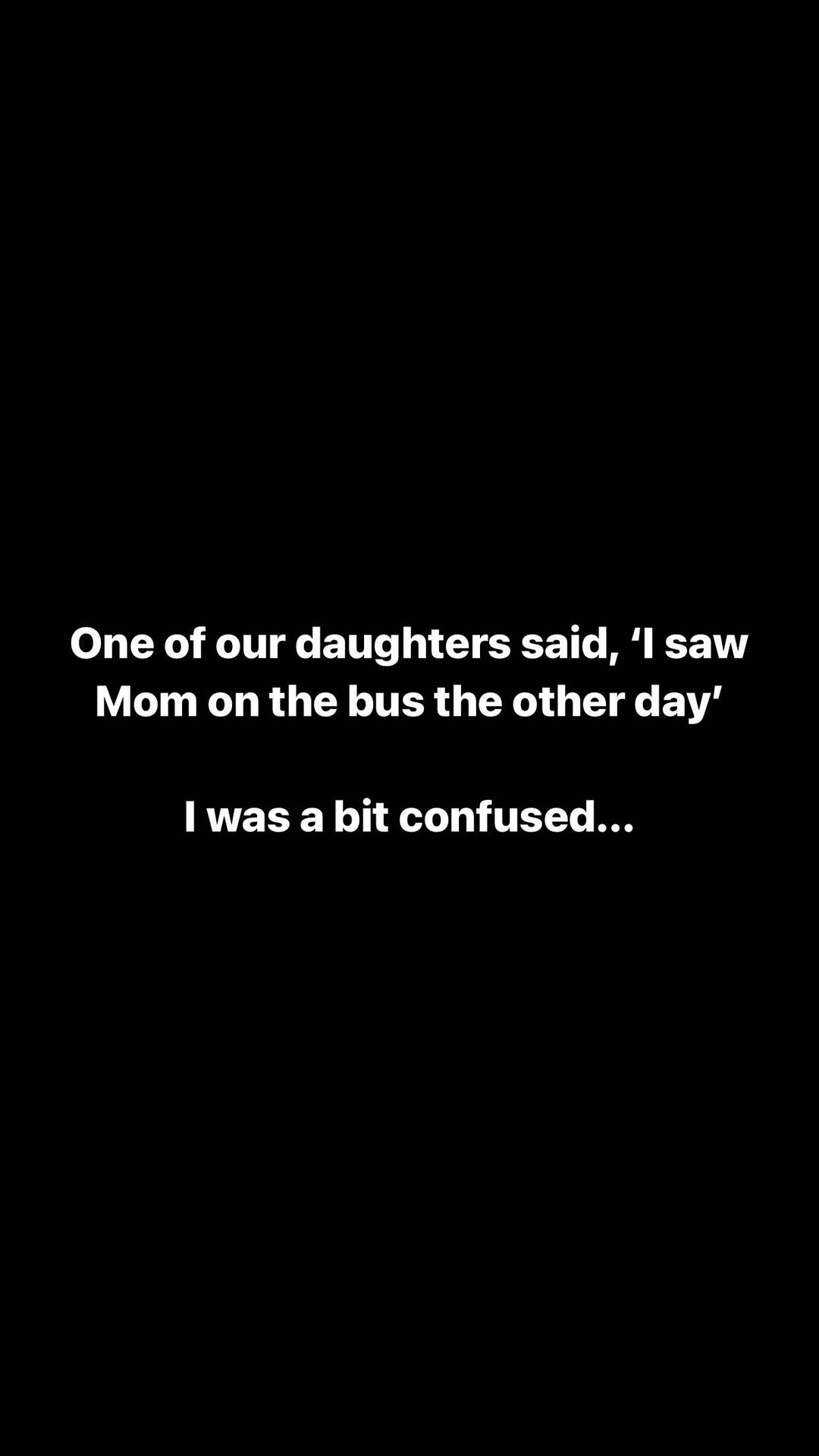 He continued in the next slide "... But then I realized," accompanied by a photo of a bus with an ad for her latest limited series The Undoing. 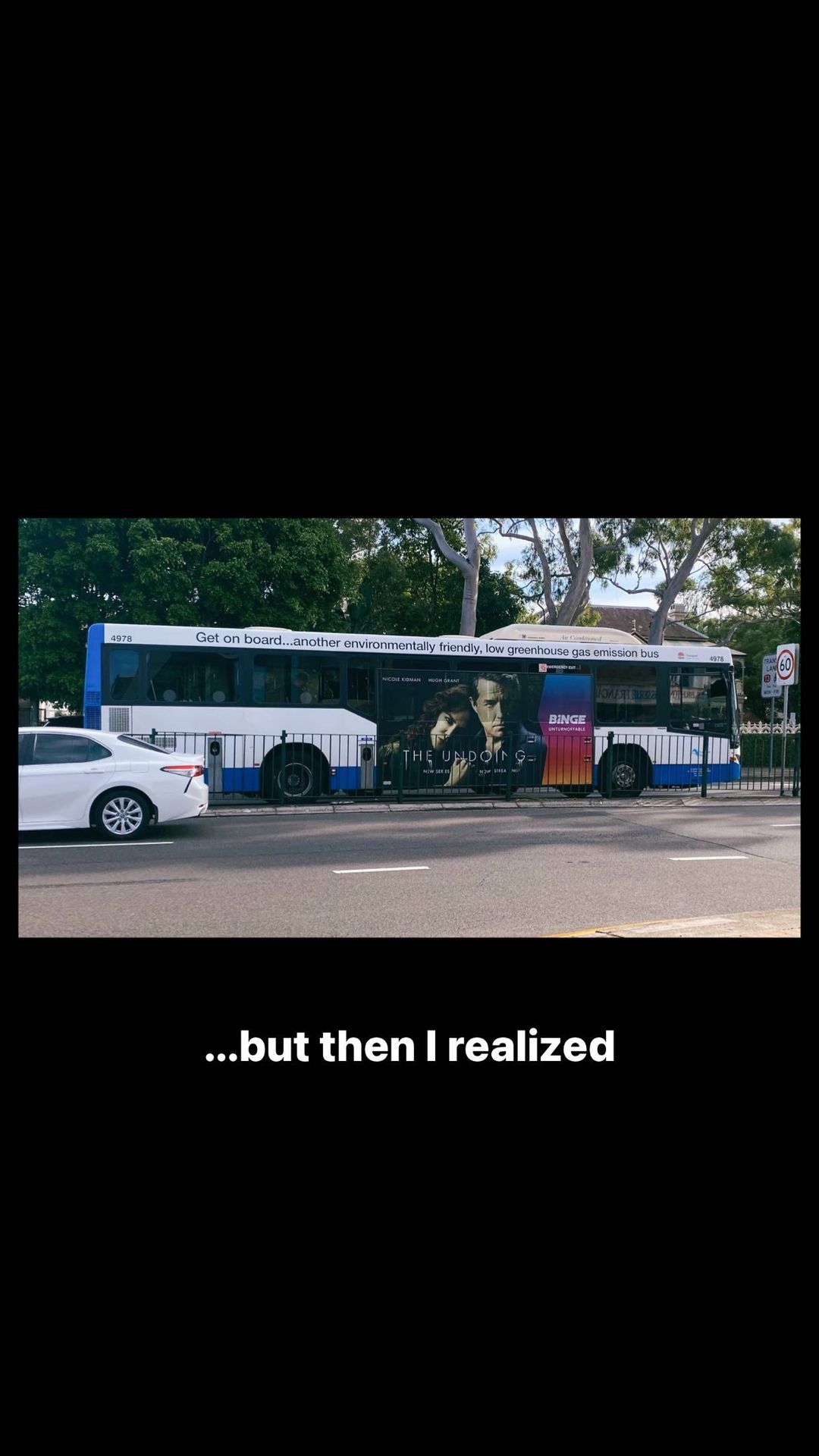 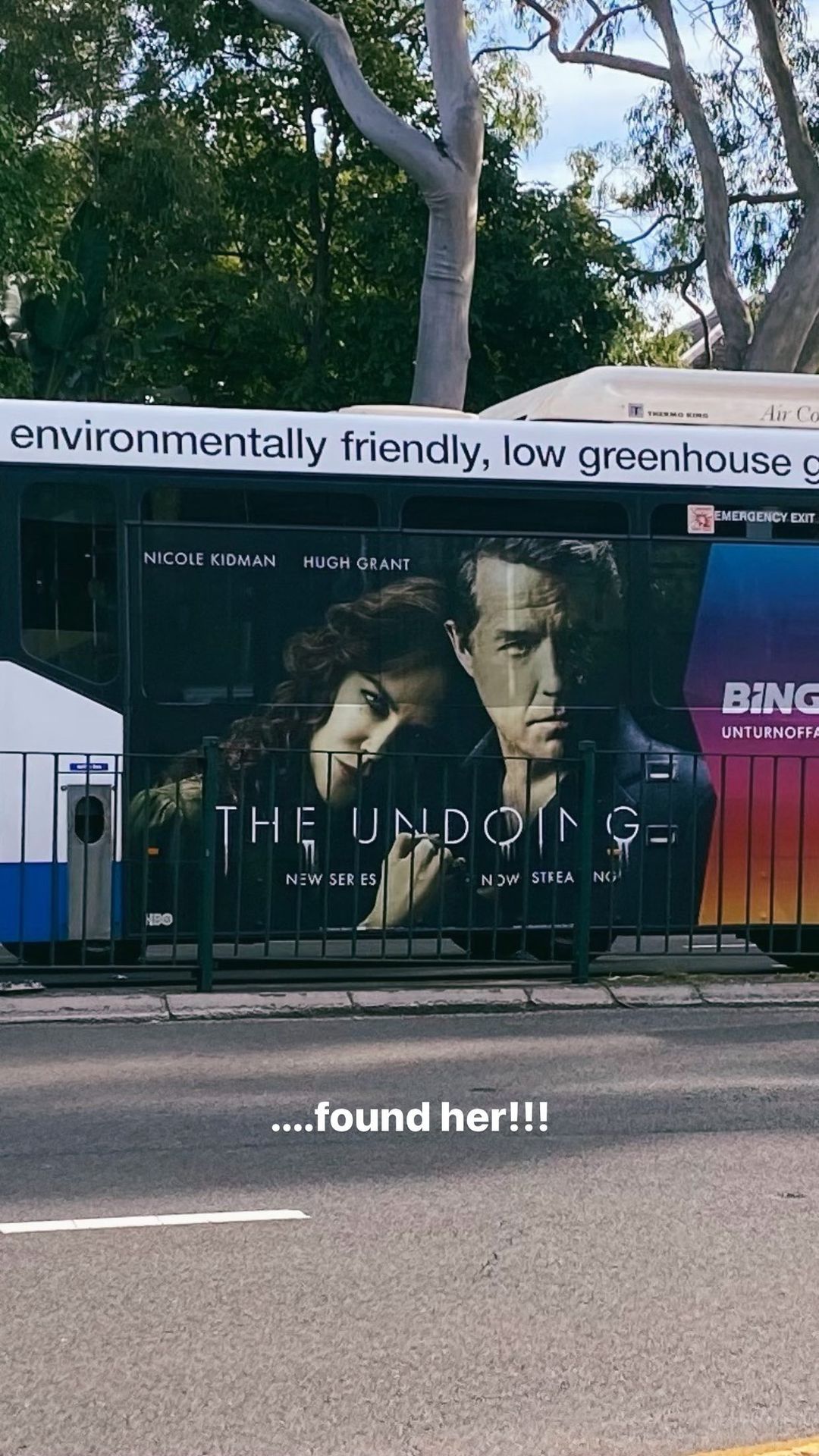 The Kidman-Urban family are currently in Sydney, Australia amid the ongoing coronavirus pandemic.

READ MORE: Nicole Kidman's four kids: What are they up to now?

Last week, Sunday Rose, 12, and Faith Margaret, 10, made a rare appearance during the 2021 Golden Globe Awards. Kidman, who was nominated for Best Actress in a Miniseries or Motion Picture for her role as Grace Fraser in The Undoing, appeared sitting on her couch alongside her husband and their daughters.

Kidman and Urban are known for keeping their daughters out of the public eye, with the family of four rarely making appearances together. In an interview with Loose Women earlier this year, Kidman revealed that they won't let them get social media accounts yet. 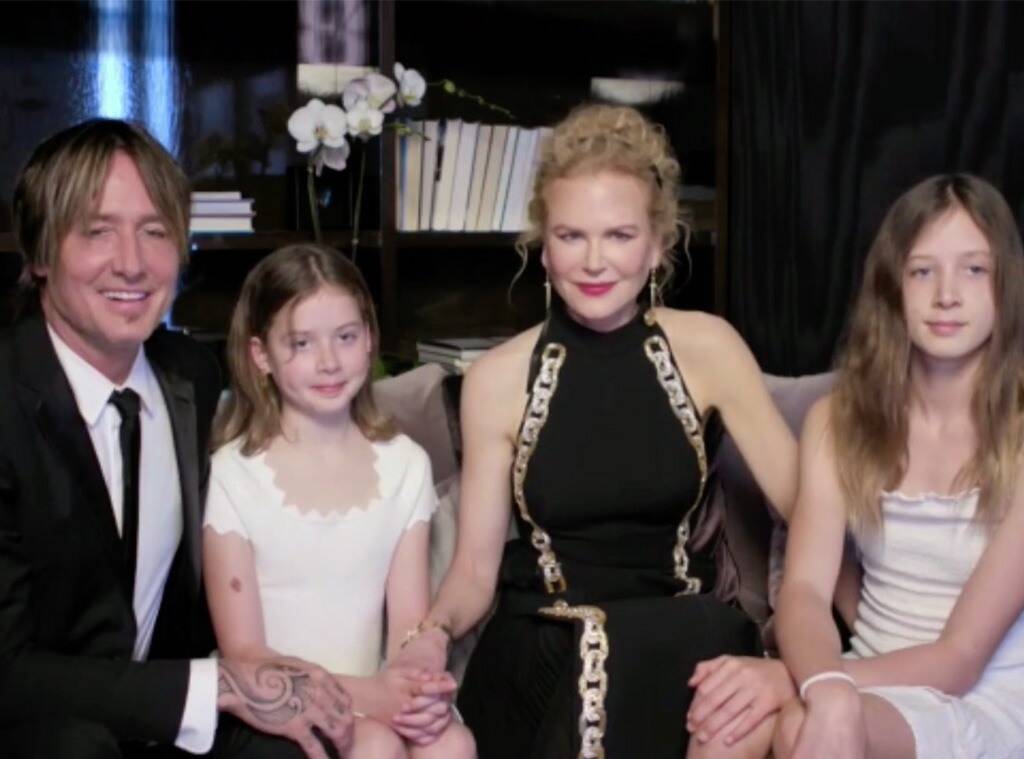 "Because I'm not very techie myself, so it's very hard for me to monitor it and stay on it and not have them — I won't let them be on Instagram," Kidman explained.