Nicole Kidman and Javier Bardem are in negotiations to play the iconic Hollywood couple Lucille Ball and Desi Arnaz, respectively, in the upcoming film Being the Ricardos, directed by Aaron Sorkin.

The movie will take place during a production week on the set of I Love Lucy, starting with a Monday table read through an audience shoot on Friday. Ball and Arnaz will face challenges that could end their careers and their marriage. 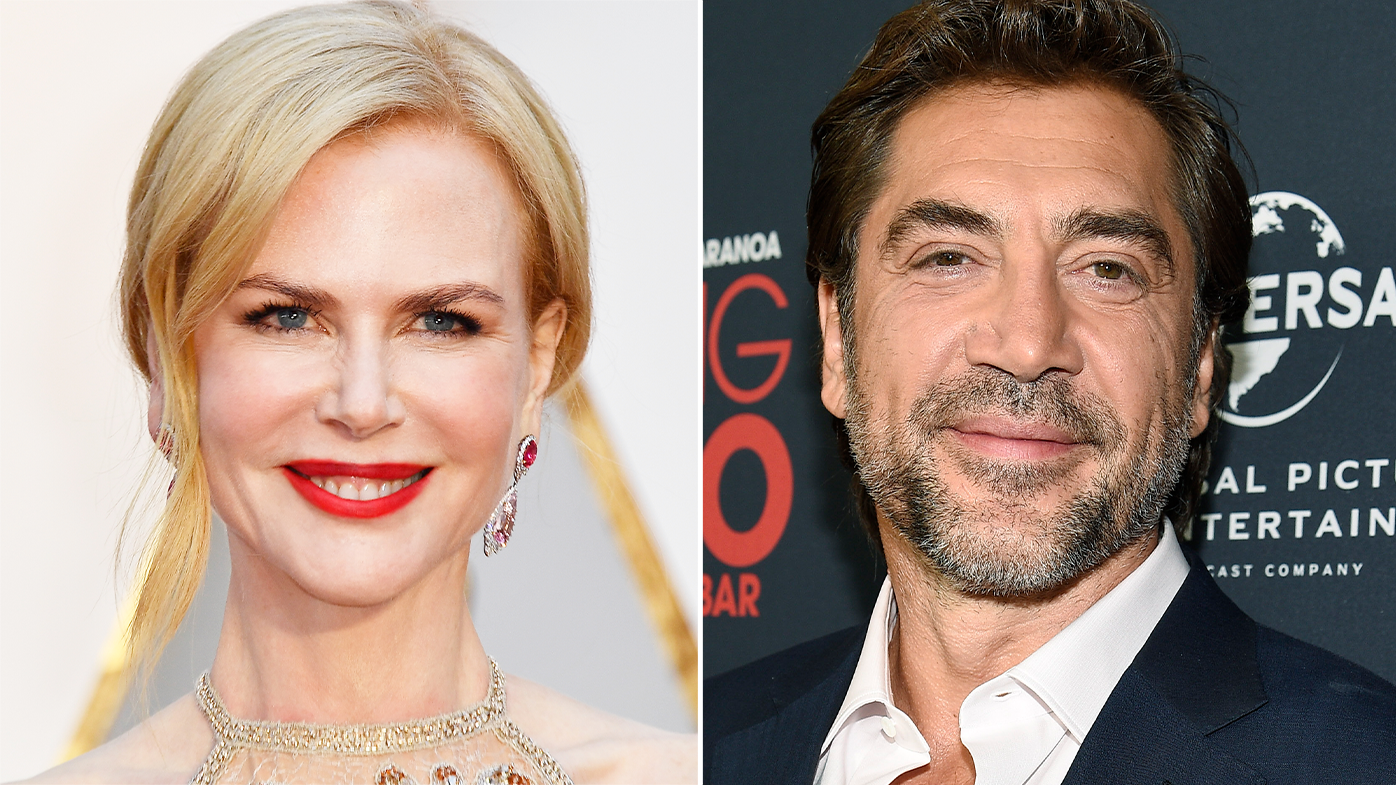 A production start date isn't clear as the COVID-19 pandemic has shut down most projects filming in the US.

Kidman most recently starred in the HBO drama series The Undoing, alongside Hugh Grant. She was also featured in Ryan Murphy's Netflix musical The Prom. This year, she will star in Hulu's star-studded Nine Perfect Strangers and Robert Eggers' The Northman. 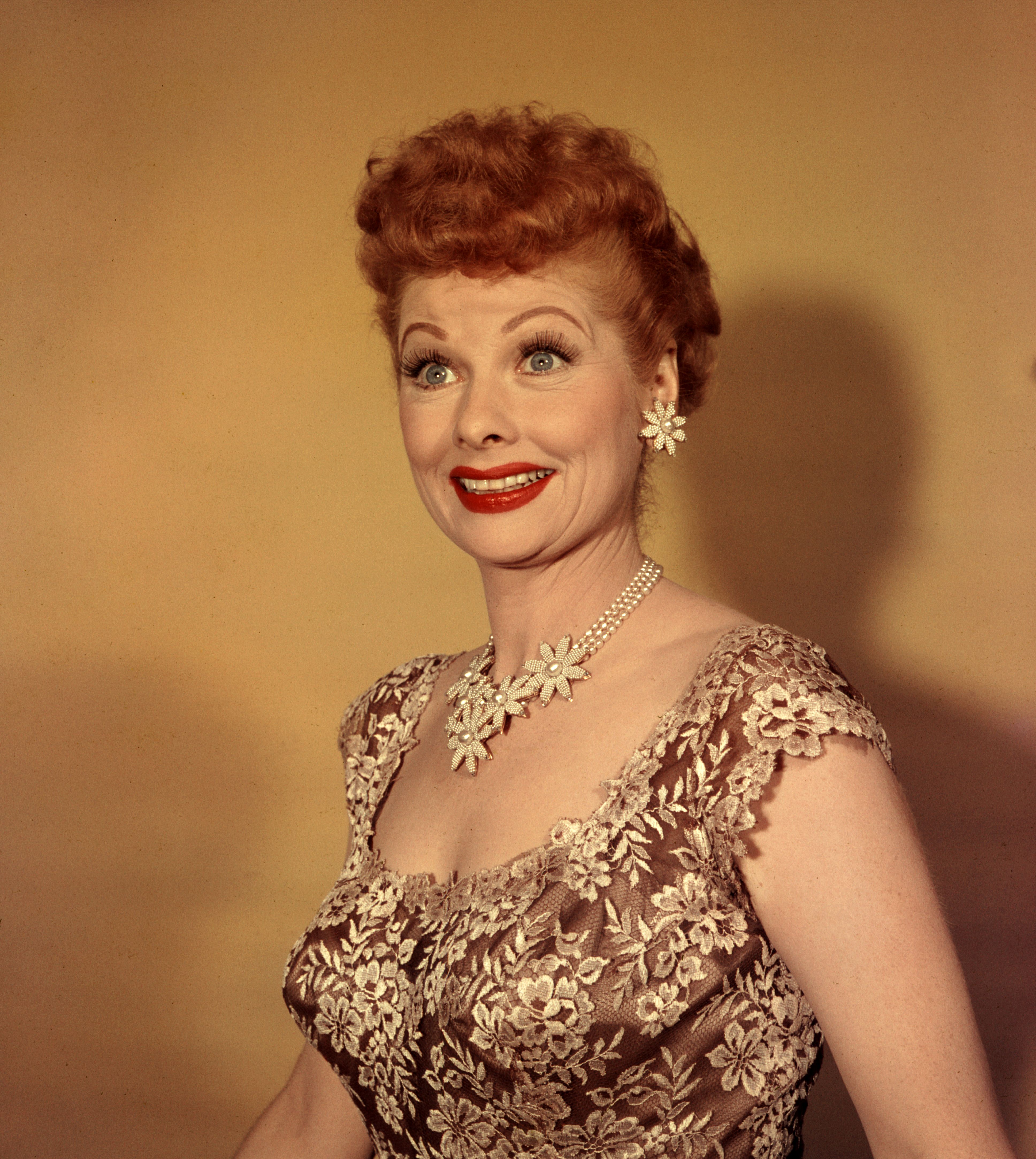 Bardem will star in Deni Villeneuve's sci-fi epic Dune and was most recently seen in The Roads Not Taken. He'll also play Ariel's father King Triton in Disney's live-action remake of The Little Mermaid.

Sorkin just released The Trial of the Chicago 7 on Netflix, which is building major Oscar buzz. He made his directing debut with Molly's Game starring Jessica Chastain, and wrote the scripts for The Social Network, A Few Good Men and Moneyball.