“May his soul rest in paradise.”
Nicki Minaj just issued her first statement about her father Robert Maraj’s death, after he was killed in a hit-and-run accident in February.
On Thursday night, after releasing her “Beam M… 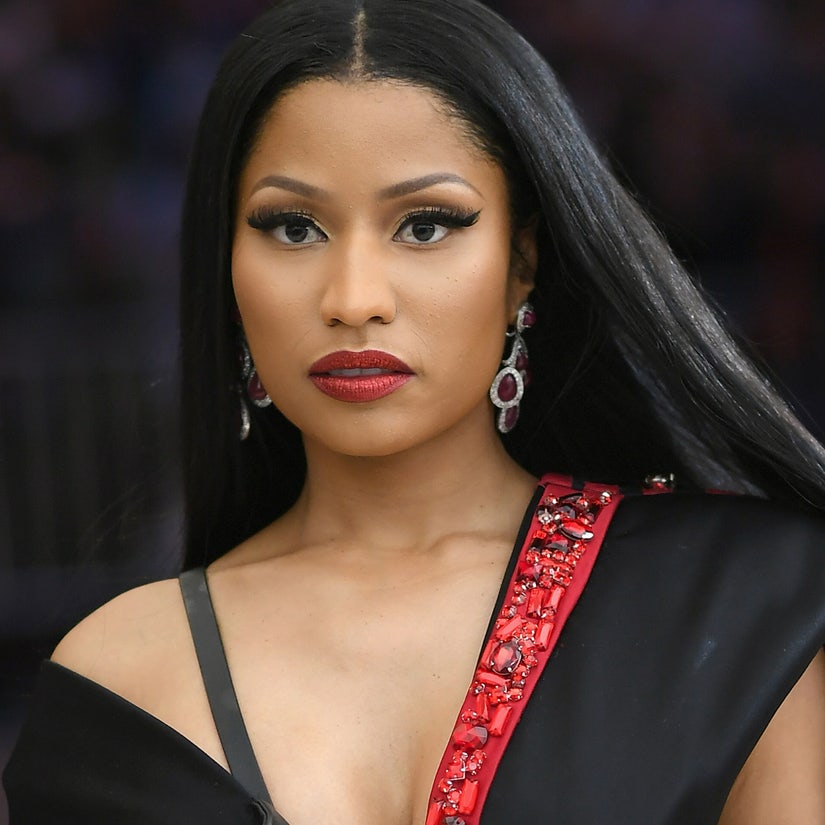 "May his soul rest in paradise."

Nicki Minaj just issued her first statement about her father Robert Maraj's death, after he was killed in a hit-and-run accident in February.

On Thursday night, after releasing her "Beam Me Up Scotty" mixtape to streaming, the rapper posted a note to her fans on her website. After filling them in on what she's been watching lately -- heaping praised on "The Crown" and "Ma Rainey's Black Bottom" -- she addressed her loss.

"Tho I can't really bring myself to discuss the passing of my father as yet; I can say it has been the most devastating loss of my life," she wrote. "I find myself wanting to call him all the time. More so now that he's gone."

"Life is funny that way," she added. "May his soul rest in paradise. He was very loved & will be very missed."

Maraj was taken to an area hospital in critical condition after being struck by a driver who fled the scene. He later succumbed to his injuries. 70-year-old Charles Polevich later turned himself in and was charged with two felonies -- leaving scene of incident involving death of a person and tampering with or suppressing physical evidence. Maraj's wife filed a $150 million lawsuit against Polevich.

In her post, Minaj also opened up about motherhood, after giving birth to son in September 2020. While she has not revealed his name, she refers to him as "Papa Bear" on social media.

"I've also been completely overwhelmed with joy & fulfillment in the world of Papa Bear. Each day creates a new & fascinating, magical memory that I hide far away into a little cute compartment of my heart; vowing never to forget any of it," she wrote.

READ:  The Frank Ocean Song in the Gossip Girl Reboot Trailer Is Actually a Nod to the Original Show

"He's just a cute liddo marshmallow. I can't take it. His favorite movie is Madagascar (Escape 2 Africa) won't stop watching it. LOL," she continued. "He's so smart, funny, sweet, competitive... it's kind of crazy how they have a full personality so early on."