English actor Dennis Waterman, who is best known for his work in The Sweeney, Minder and New Tricks, has died. He was 74.Waterman, who led his television series with tough-guy characters and twice sang his shows’ theme tunes, passed away on May 8 in hi…

English actor Dennis Waterman, who is best known for his work in The Sweeney, Minder and New Tricks, has died. He was 74.

Waterman, who led his television series with tough-guy characters and twice sang his shows' theme tunes, passed away on May 8 in his Spanish home with his wife, Pam Flint, by his side.

In a statement obtained by multiple media outlets, his family said, "We are deeply saddened to announce that our beloved Dennis, passed away very peacefully at his home in Spain."

READ MORE: New blow for Will Smith as fallout from Oscars slap continues 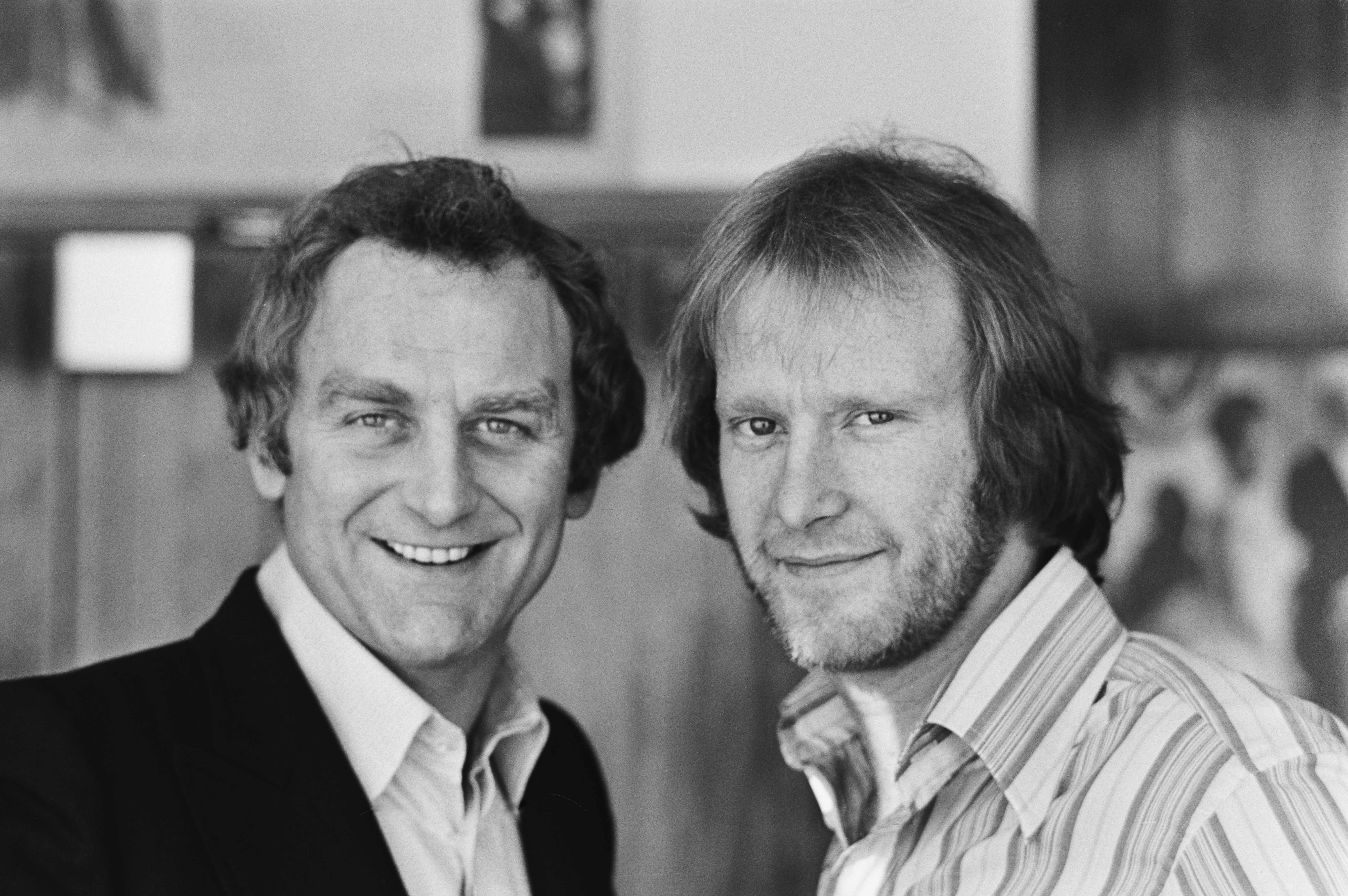 "The family kindly ask that our privacy is respected at this very difficult time," the statement concluded.

Tributes have poured in for the television great on social media, with Little Britain star Matt Lucas writing on Twitter, "I grew up watching Dennis Waterman's iconic performances in The Sweeney and Minder. His guest appearance in our Little Britain Live show at Hammersmith Apollo – in which he hilariously duetted with David's absurd impersonation of him – remains the absolute highlight of my career."

"Dennis Waterman has left us. What a fantastic talent and lovely man. Such a loss to the industry. RIP," another person wrote.

"RIP Dennis Waterman, 74. Star of Minder, New Tricks and for me, his finest role – as Detective George Carter in The Sweeney opposite the late, great John Thaw," Piers Morgan wrote on Twitter. "Superb actor and a great character. Sad news."

READ:  Cardi B To Cover The Funeral & Burial Costs For The Victims Of The Deadly Bronx Fire

Waterman spent 60 years on the stage and small screen, starting his acting career as a child with small parts in productions by the Royal Shakespeare Company and in BBC's show William, which was based on Richmal Crompton's Just William book series.

His first major role was in 1968's drama Up the Junction, and in the 70s, he starred as a young Gestapo officer in BBC's show Colditz. He also starred in Stars of Dracula, Fright and Man in the Wilderness alongside Christopher Lee, Richard Harris and Susan George.

He is best known, however, for playing George Carter in The Sweeney and Terry McCann in Minder, and following his departure from the latter, he starred in comedy drama Stay Lucky and sitcom On the Up.

Waterman was on New Tricks for 11 years, before quitting the show in 2014. His last acting project was Australian dramedy Never Too Late (2020), which is about four former prisoners of war breaking out of their camp during the Vietnam War and become residents in a retirement home.

The actor was married three times, before finding love with his wife Pam Flint, whom he wed in 2011. His previous marriage to Rula Lenska, who he was with from 1987 to 1998, ended in controversy, allegedly due to his violent behaviour towards her, which he addressed to Piers Morgan.

During an episode of Life Stories in 2012, Waterman told Morgan: "It's not difficult for a woman to make a man hit her. She certainly wasn't a beaten wife, she was hit and that's different."

Pam and Waterman met in 1996, and in 2006, she was diagnosed with bladder cancer, but a surgery saved her life.

"That C word is the worst thing you can hear. Matthew [Pam's son] and I were just stunned. The first thing we did was go outside and have a cigarette. I mean how dumb was that?" Waterman said at the time.

"Because we were men, and for Pam's sake, we couldn't fall apart."

Waterman is survived by Flint and his two children with his ex-wife Patricia Maynard, 46-year-old actress Hannah Waterman, and 43-year-old Julia Waterman.