Fantastic Beasts 3 will no longer hit cinemas next year.The third instalment in the Harry Potter spinoff series was expected to be released November 2020 –– two years after the second film. After rumours of script rewrites following poor reviews, Warne…

Fantastic Beasts 3 will no longer hit cinemas next year.

The third instalment in the Harry Potter spinoff series was expected to be released November 2020 –– two years after the second film. After rumours of script rewrites following poor reviews, Warner Bros. announced the the third film would be released on Nov. 12, 2021. It's now expected to open during the middle of of 2022. The exact date has not been confirmed yet. 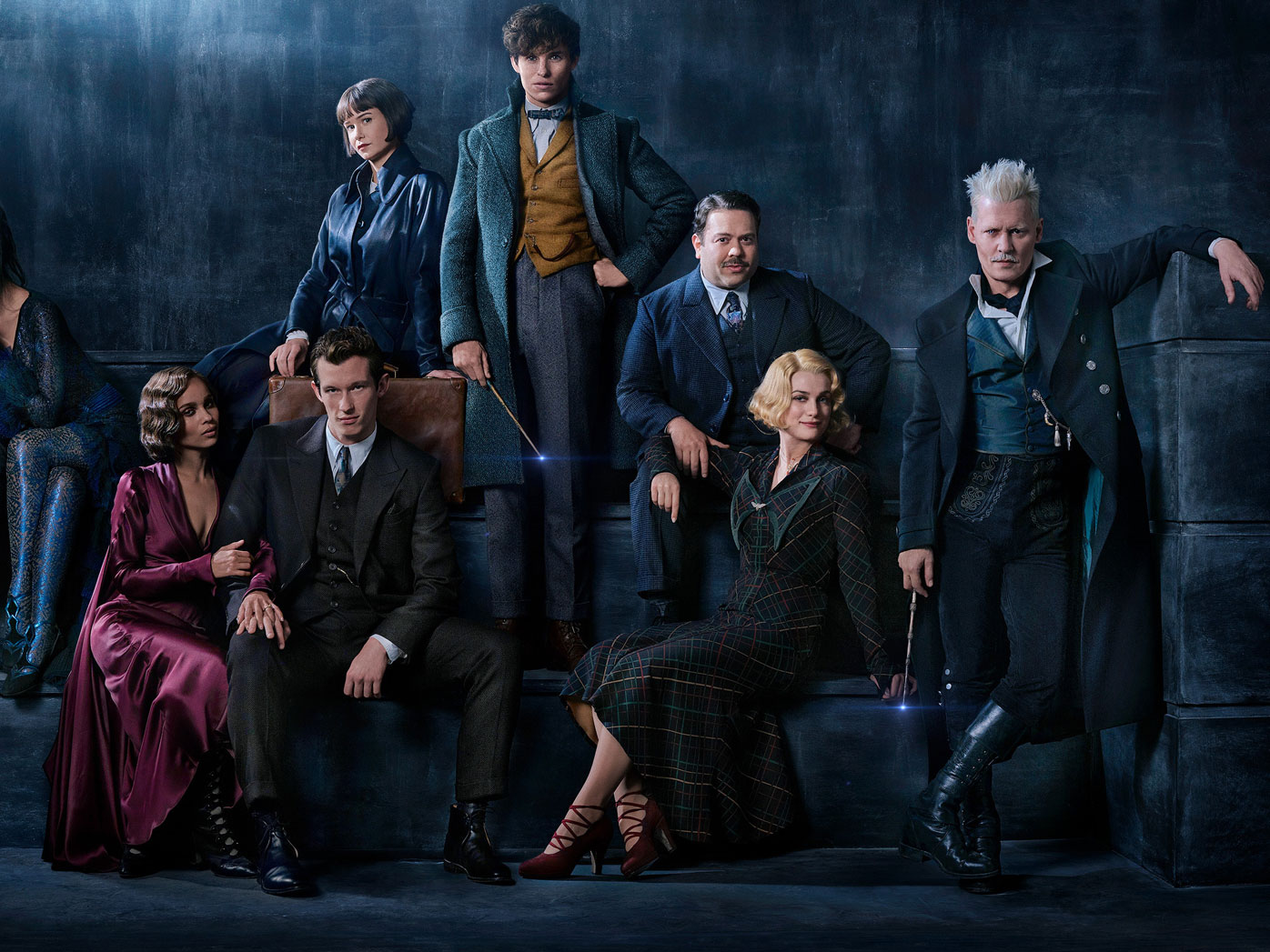 Warner Bros. made the announcement as part of a larger statement revealing that Johnny Depp, who portrays the infamous dark wizard Gellert Grindelwald, is exiting the franchise. Depp said, "I have been asked to resign by Warner Bros. from my role as Grindelwald in Fantastic Beasts and I have respected and agreed to that request." Depp's departure from the high-profile franchise comes days after he lost his libel case against The Sun tabloid over a 2018 article alleging he was a "wife beater."

"Fantastic Beasts 3 is currently in production, and the role of Gellert Grindelwald will be recast. The film will debut in theatres worldwide in the [northern hemisphere] summer of 2022," a Warner Bros. spokesperson said.

Harry Potter veteran David Yates is returning to direct the third movie. The franchise -- set decades before the adventures of Harry, Ron and Hermione –– centres on magizoologist Newt Scamander (Eddie Redmayne), who becomes a confidant of Albus Dumbledore, portrayed by Jude Law in the prequel series. 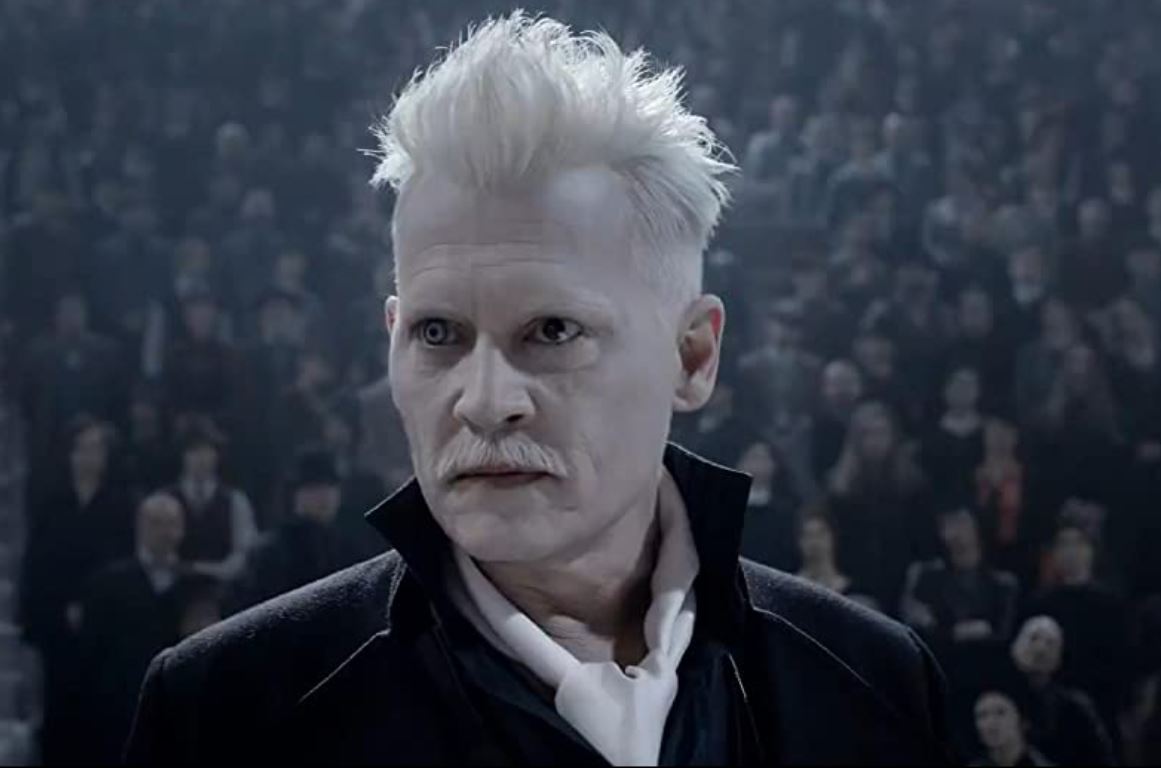 The cast also includes Katherine Waterston, Alison Sudol, Ezra Miller and Dan Fogler. Jessica Williams, who briefly appeared as Professor Eulalie "Lally" Hicks in 2018's Fantastic Beasts: The Crimes of Grindelwald, is expected to have a bigger role in the upcoming film.

Fantastic Beasts and Where to Find Them was a commercial success, grossing over $800 million at the global box office, but the series is already experiencing diminishing returns. The sequel ended its theatrical run with $654 million worldwide, marking the lowest ticket sales for an instalment set in the Wizarding World.