Ncuti Gatwa will take the mantle from Jodie Whittaker on Doctor Who, the BBC has announced, ending speculation over the iconic time lord’s next regeneration.”Sometimes talent walks through the door and it’s so bright and bold and brilliant, I just stan…

Ncuti Gatwa will take the mantle from Jodie Whittaker on Doctor Who, the BBC has announced, ending speculation over the iconic time lord's next regeneration.

"Sometimes talent walks through the door and it's so bright and bold and brilliant, I just stand back in awe and thank my lucky stars," returning showrunner Russell T Davies said in the broadcaster's release on Sunday.

"Ncuti dazzled us, seized hold of the Doctor and owned those TARDIS keys in seconds." 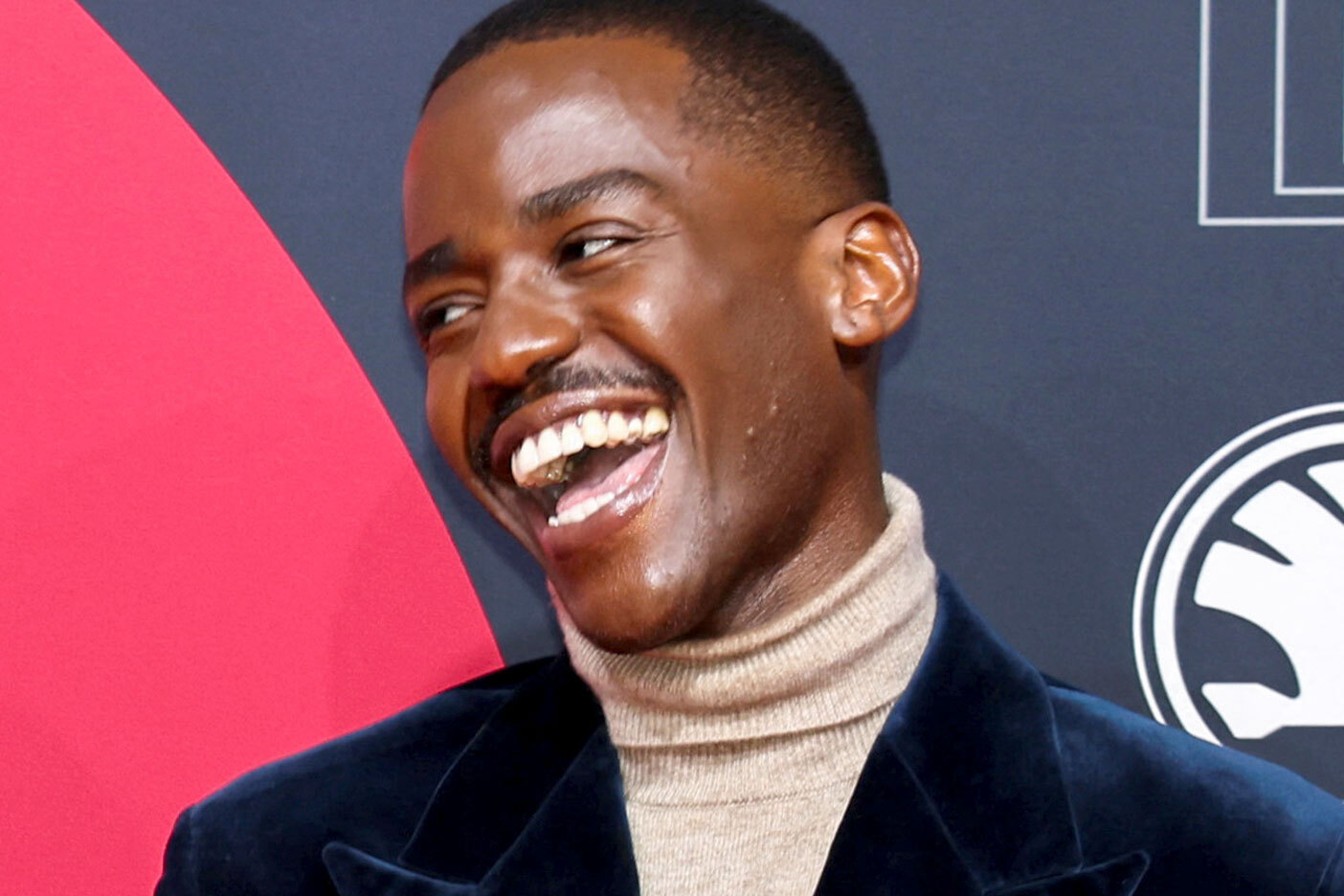 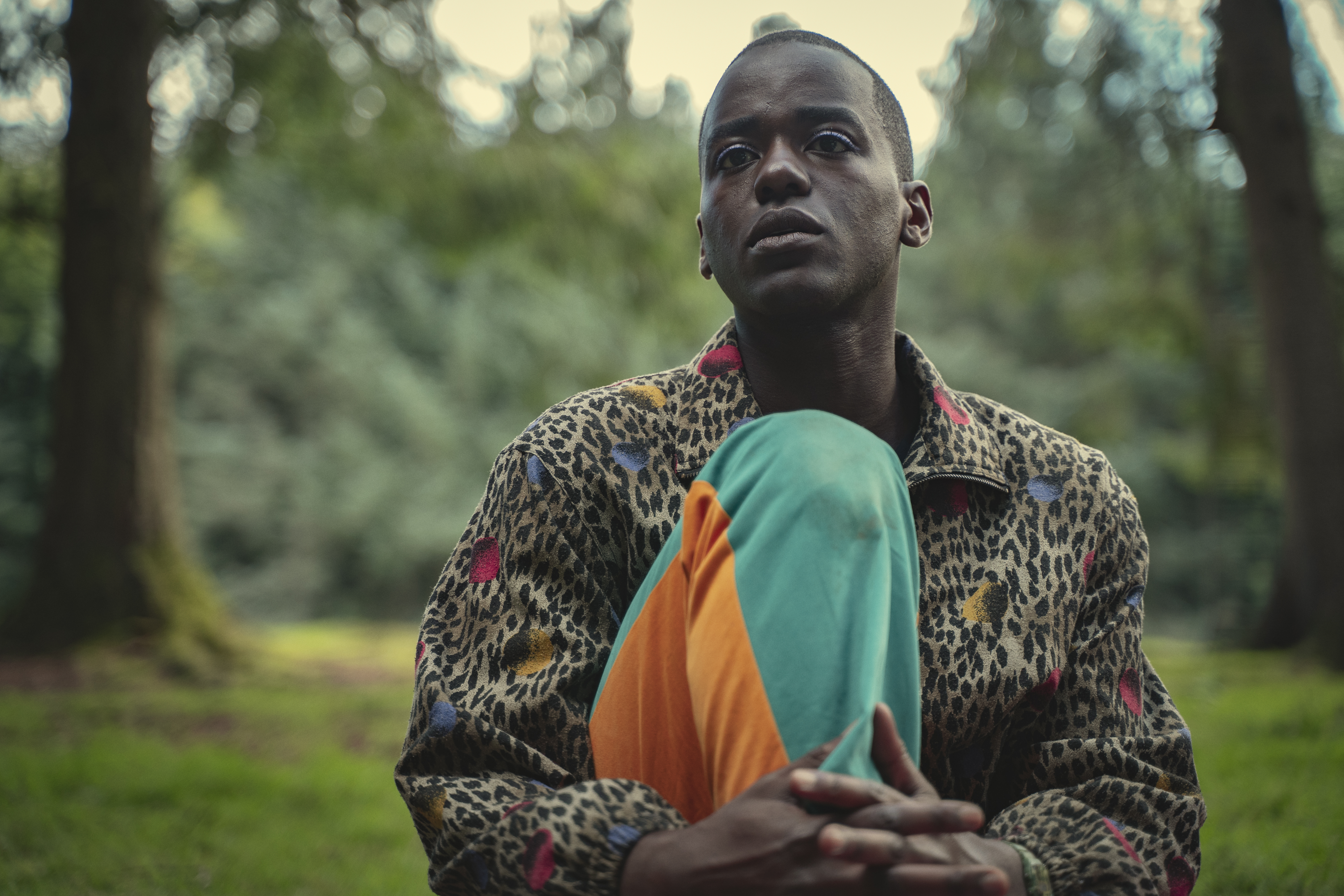 Gatwa, whose first name is pronounced 'SHOO-tee, currently stars in Netflix's high school comedy-drama Sex Education as the effervescent Eric Effiong, who is openly gay but from a highly religious family.

Whittaker became the 13th Doctor — and the first woman to play the central galaxy-hopping, extraterrestrial Time Lord who regenerates into new bodies — in 2017, when she took over from Peter Capaldi.

Her last episode of Doctor Who is expected to air later this year.

READ MORE: Mother's Day 2022: How the stars are celebrating 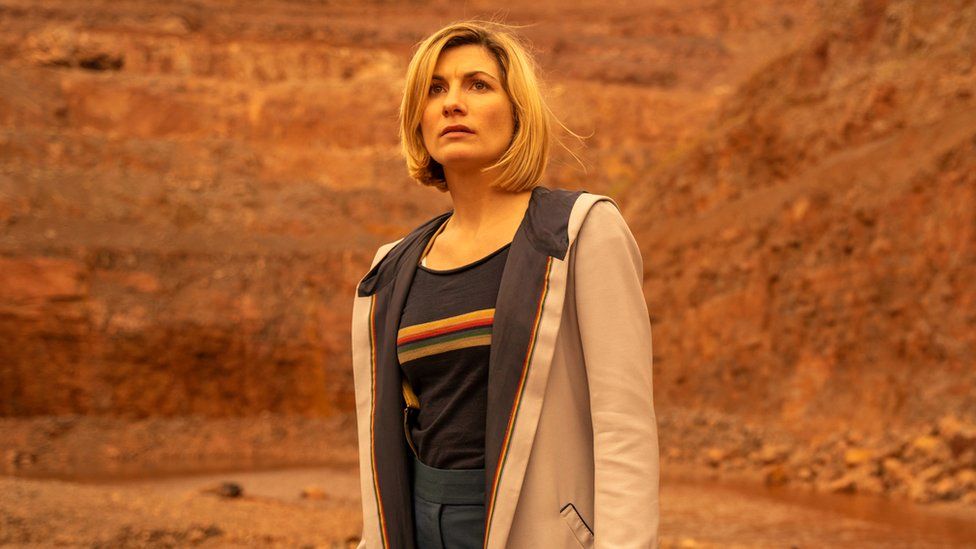 The show's original run spanned 1963 to 1989. Since the show was revived in 2005, the Doctor has been played by Christopher Eccleston, David Tennant and Matt Smith, in addition to Capaldi and Whittaker. Other stars, like Karen Gillan and Billie Piper, have made their names on the show as the Doctor's "companion".

"This role and show means so much to so many around the world, including myself, and each one of my incredibly talented predecessors has handled that unique responsibility and privilege with the utmost care. I will endeavour my utmost to do the same," the release quoted Gatwa — who described his emotions as "a mix of deeply honoured, beyond excited and of course a little bit scared" — as saying.

"Unlike the Doctor, I may only have one heart but I am giving it all to this show," Gatwa said.

In addition to seeing the start of Gatwa's tenure, next year also marks Davies' return to Doctor Who after more than a decade's absence.

"Russell T Davies is almost as iconic as the Doctor himself and being able to work with him is a dream come true," Gatwa said.

The writer and producer ran the reboot until 2009, and has worked on shows like A Very English Scandal and It's A Sin in the interim. He promises a "spectacular" 2023.