Don’t expect an “Emancipation” for Oscar winner Will Smith in 2022.Originally expected to drop on the fall festival circuit later this year, the actor’s next film from Apple, and co-produced by his production company Westbrook Studios, is planning to d…

Don't expect an "Emancipation" for Oscar winner Will Smith in 2022.

Originally expected to drop on the fall festival circuit later this year, the actor's next film from Apple, and co-produced by his production company Westbrook Studios, is planning to delay the film's release to sometime in 2023. (Watch above.)

Directed by Antoine Fuqua (Training Day), the movie would have been the first release for Smith following his assault on comedian Chris Rock during the 94th Oscars. As a result, he was banned from attending the Oscars and other Academy-related events for 10 years. 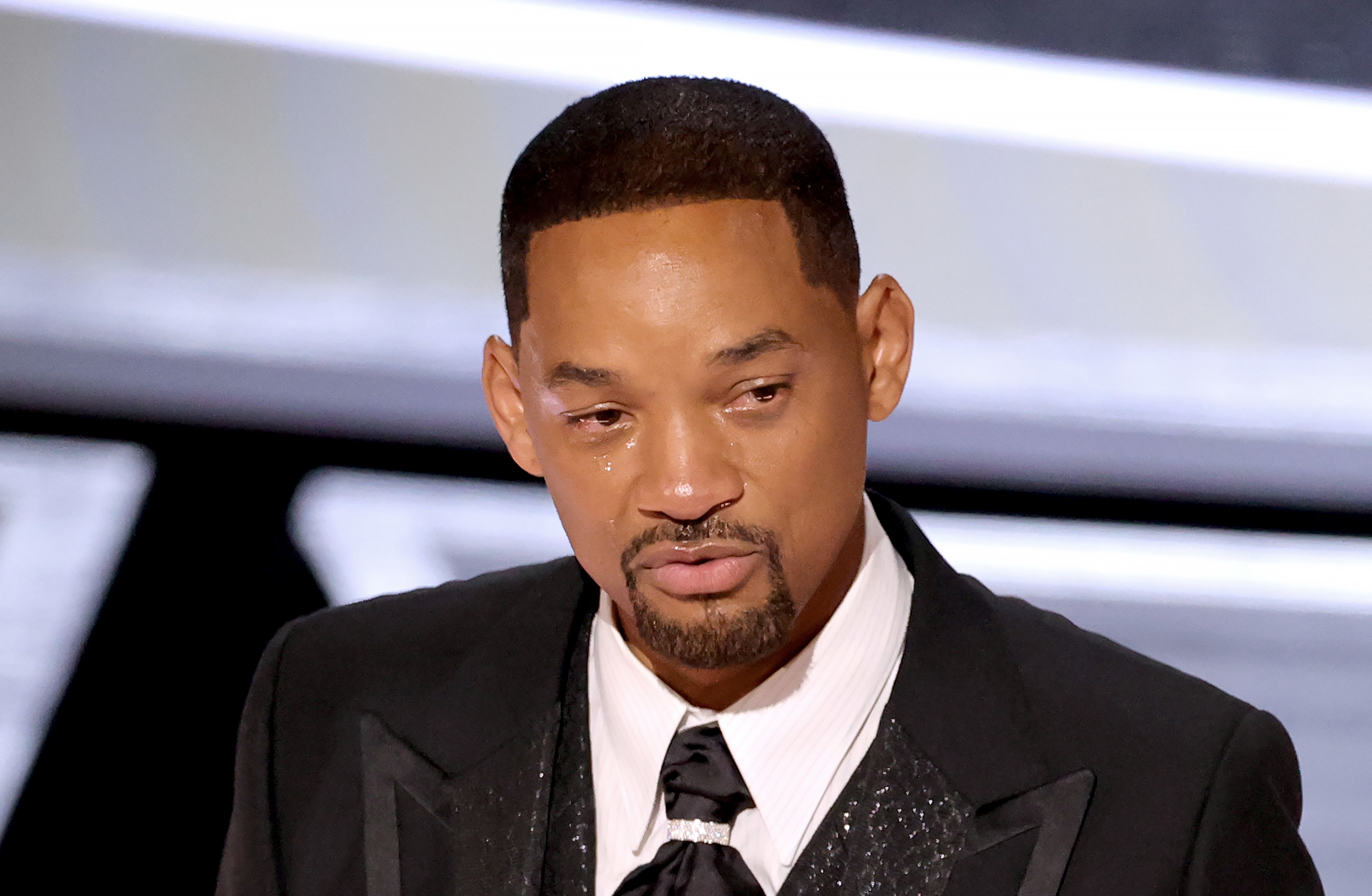 Though the studio did not officially date Emancipation, it was expected to be the streamer's next potential awards project this year after winning best picture for CODA.

While Apple has not shared an official date, one source familiar with the situation said "it's the unspoken truth" that the action-drama will not hit the platform in 2022.

However, the same source also revealed there have been ongoing internal discussions between Apple executives and the filmmakers on how a release in the fall could move forward, but it seems highly unlikely.

In the weeks leading up to this year's Oscars, the buzz was already growing regarding Emancipation.

One filmmaker, who asked to remain anonymous, told Variety before the Academy Awards that they saw early footage from the film: "Will's going to win back-to-back." At the time, the quote was referencing his upcoming best actor win for King Richard. 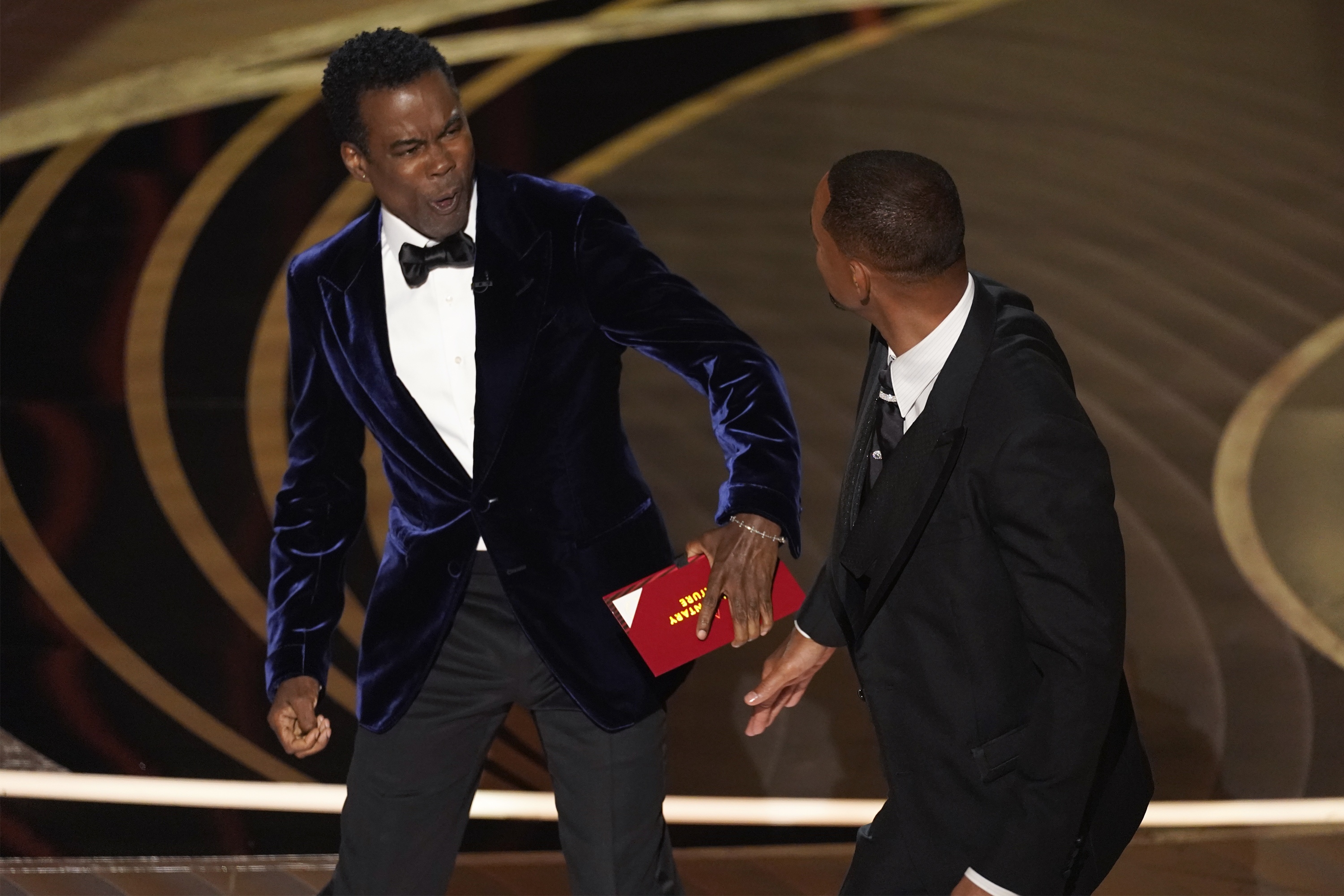 Smith's altercation with Rock would be a dominating topic surrounding promotion for the film, whether Smith was involved or not. While the slap controversy is a prominent factor in the predicted shift, multiple sources shared that Fuqua is still deep in post-production and may not be ready in time for a 2022 bow.

The film suffered numerous delays due to moving the production from Georgia to Louisiana in protest of the state's voting restrictions laws, the destruction caused by Hurricane Ida and the pause due to COVID cases in August 2021.

Another contributing element is a packed slate for Apple in the second half of the year. Many of its films could be marketed for a substantial awards push.

In addition, Apple has several undated films expected, notably Martin Scorsese's The Killers of the Flower Moon with Leonardo DiCaprio and Jesse Plemons. The Oscar-winning director of The Departed is also still in the editing room with longtime collaborator Thelma Schoonmaker. 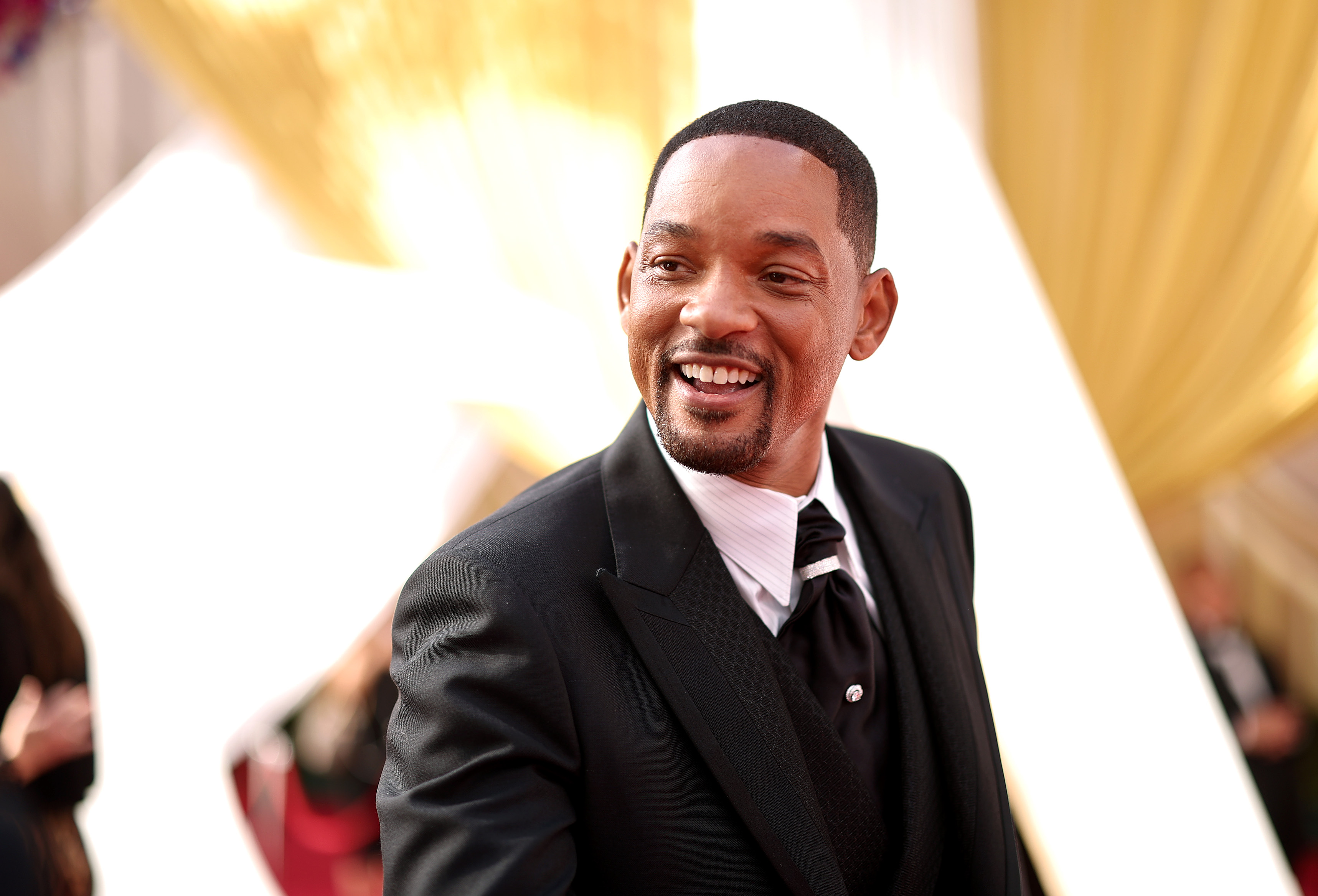 Scorsese is known for his long process of finishing his movies, and despite wrapping in September 2021, the $200 million movie adaptation could also face a possible move to 2023.

In addition, the company has a handful of documentaries in the pipeline, including a still-untitled Sidney Poitier doc from Reginald Hudlin, Black & Blues: The Colorful Ballad of Louis Armstrong from Sacha Jenkins and The Sound of 007 from Mat Whitecross.

That doesn't count any acquisitions that may out of Cannes, less than two weeks away, and the Venice, Telluride and Toronto film festivals on the horizon.

Emancipation is written by Bill Collage and also stars Emmy contender Ben Foster (The Survivor), and tells the story of a runaway slave who tries to escape his plantation owners. Also serving as producers are Todd Black, Joey McFarland and Jon Mone.