Despite securing the lead role in the Jane Austen adaptation Emma and the fact she's set to play a younger version of Charlize Theron's character, Imperator Furiosa, in the upcoming Mad Max prequel, the 24-year-old actress doesn't think she meets Hollywood's beauty standards.

"I have never and I don't think I will ever think of myself as beautiful," Taylor-Joy, who has received critical acclaim for her incredible performance as chess prodigy Beth Harmon in the hit Netflix drama, told The Sun. "I don't think I'm beautiful enough to be in films. It sounds pathetic and my boyfriend warns me people will think I'm an absolute d--k for saying these things, but I just think I'm weird-looking.

"I won't go to the cinema to watch my own film, I'll watch it before. The beauty of being in your own skin is that you don't have to look at your own face."

The actress, who signed to Storm Management modelling agency when she was just 16, also revealed she "had a panic attack" while filming Emma. 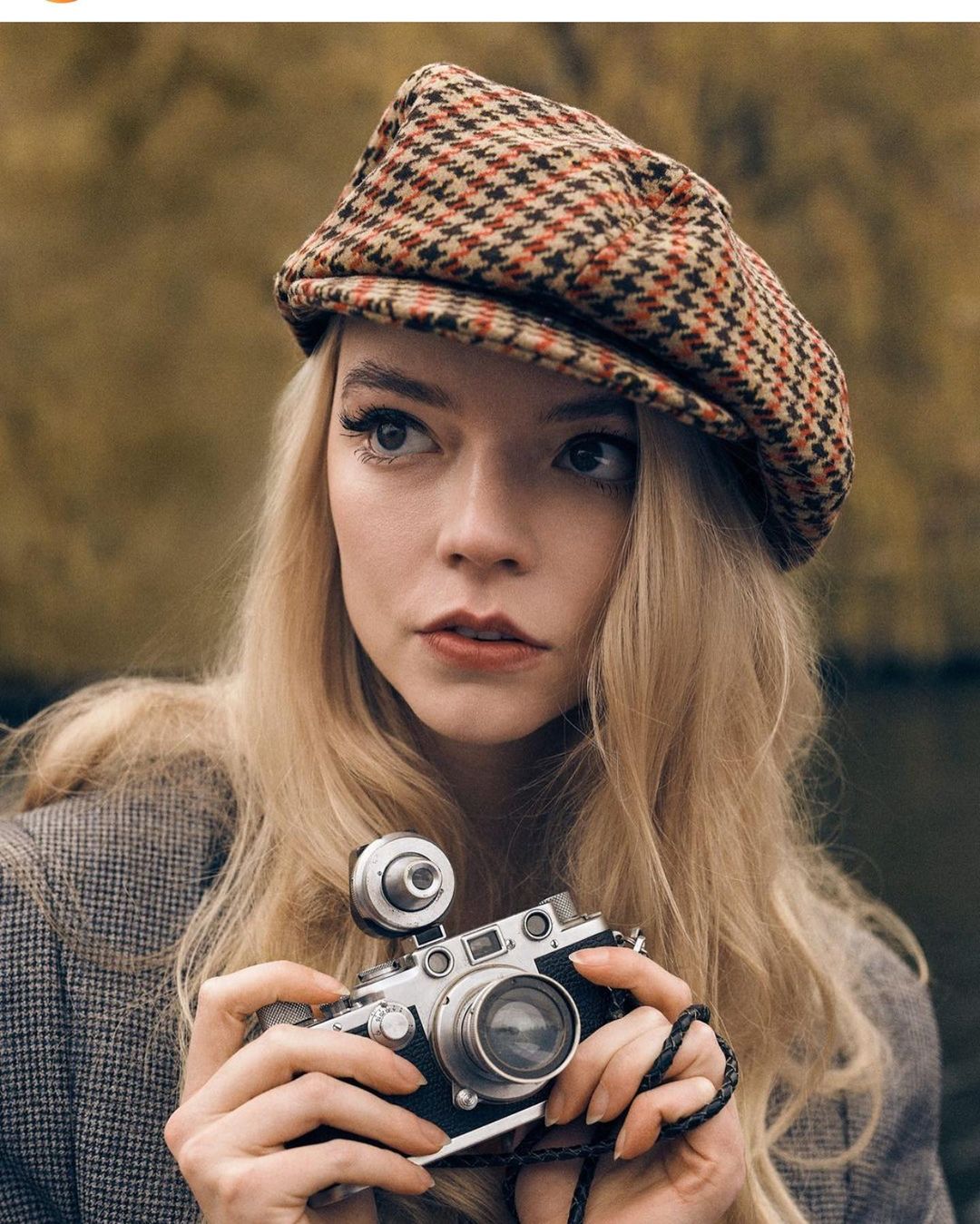 "I thought, 'I am the first ugly Emma and I can't do this', because the first line in the movie is, 'I'm handsome, clever and rich,'" she explained.

Despite her insecurities, Taylor-Joy has learned to accept that most people think otherwise.

"I have made it a practice in my life to not turn down compliments," she said. "If somebody says I look pretty today, I just say thank you."

READ:  Anne Hathaway Is an Incredibly Private Mom of 2; Here's Everything We Know About Her Sons

Taylor-Joy is also known for her roles in M. Night Shyamalan's Glass and Split, as well as BBC's hit crime show, Peaky Blinders.