Harrison Osterfield has a superhero at his beck and call.

The 24-year-old English actor and star of the new Netflix series The Irregulars has Spiderman on speed dial after being Tom Holland's assistant for some time. 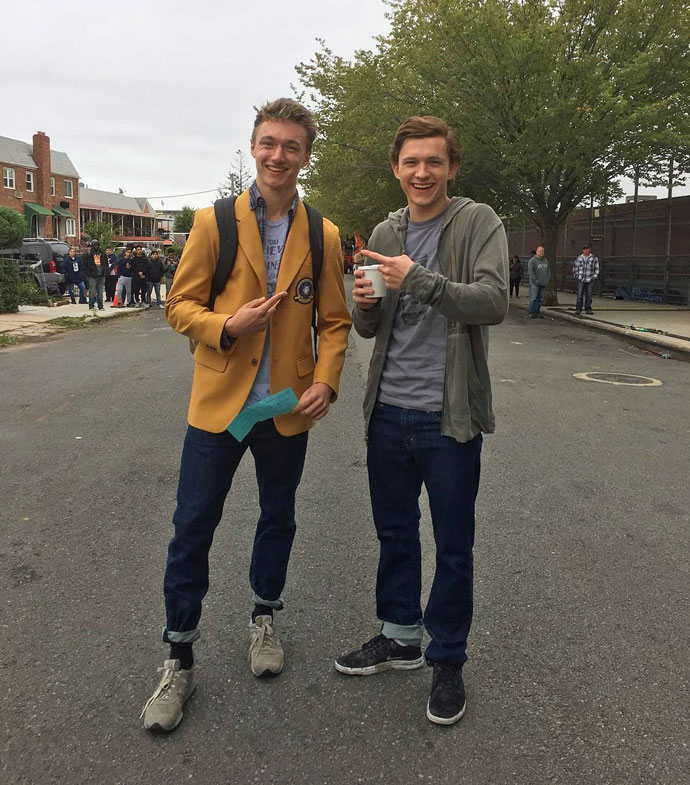 Explaining further, Osterfield reveals Holland needed someone to run lines with and he sort of fell into the job.

"I came out of drama school and he asked if I wanted to come, sort of run lines with him, while he was working on these big films and it was an amazing experience.

"It's fun to actually be doing it myself now, seeing on the other side of things."

And the other side of things includes a starring role as a British prince named Leo in The Irregulars — a new paranormal TV series, set in the Sherlock Holmes universe.

But as Osterfield navigates leading man territory, he's been calling up his Avengers mate for a little help.

"He always gives me advice! I actually rang him up yesterday just to say, 'Am I doing the right thing? I'm prepping all these answers and stuff.' And he was like, 'Yeah, no, just go with the flow, enjoy it and have a good time'," Osterfield tells 9Honey Celebrity with a laugh.

While the actor admits he enjoyed pretending to be a prince in the dark and edgy series, he says he wouldn't be so keen on being a real-life royal.

"I think it's tough," he tells 9Honey Celebrity.

READ:  These Cashmere Sweats Are the Holy Grail of Comfy Lounge Pants 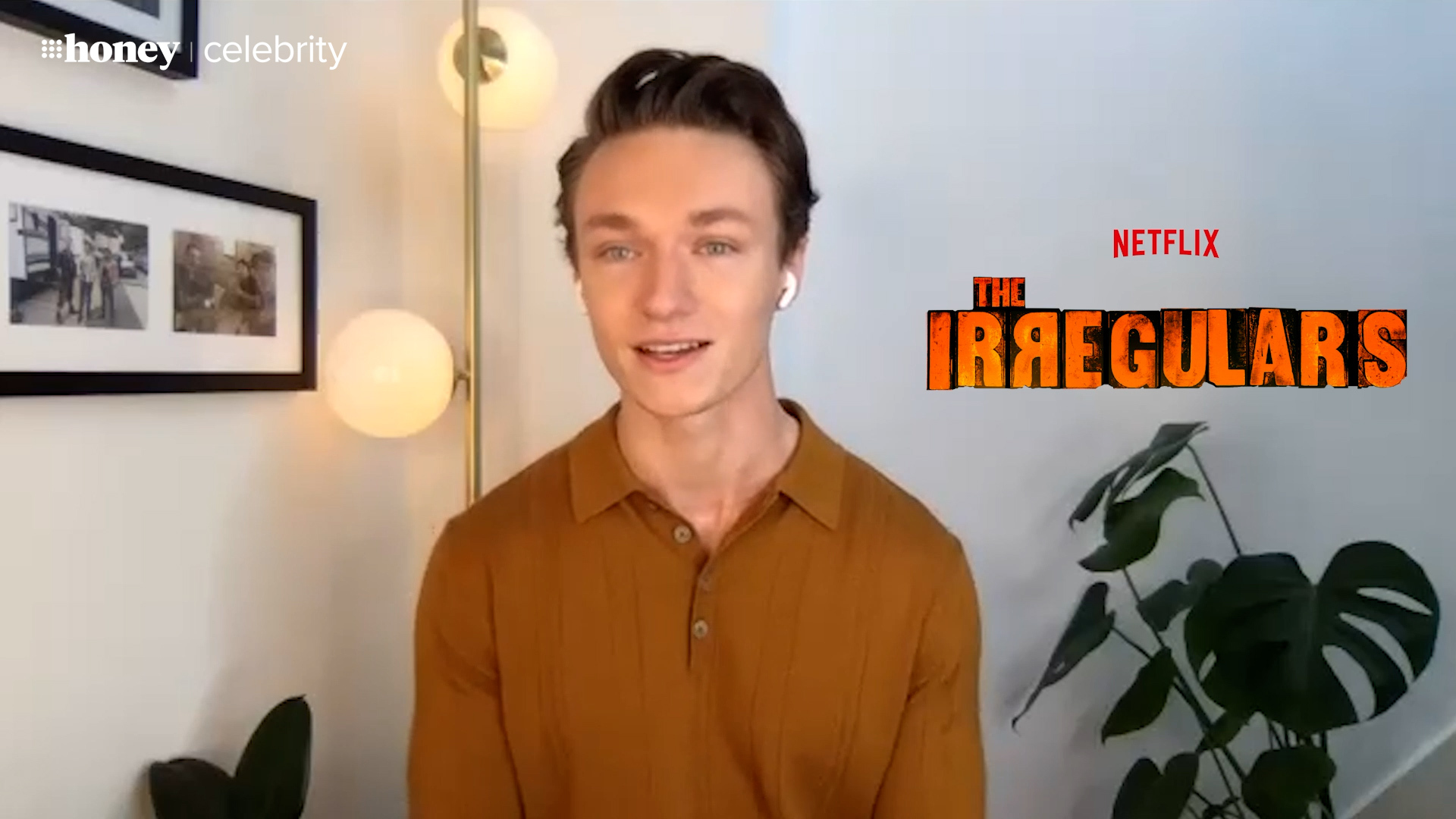 "We're very lucky we're doing fictional world — I get to wear all the nice costumes, go to the fancy ballroom parties but I think in real life, it's a bit more tough.

"It was an amazing thing getting to play a Prince of England, having that sort of internal feeling but Leo doesn't let the others know that that's a big part of him and having that battle from the start of not telling them, was a really interesting thing to play."

Osterfield stars alongside Henry Lloyd-Hughes (Killing Eve) and Jojo Macari (Sex Education), Royce Pierreson (Wanderlust) in the series following a group of teenagers who are roped in to help Dr. Watson solve some supernatural crimes.

The Irregulars is streaming on Netflix now. 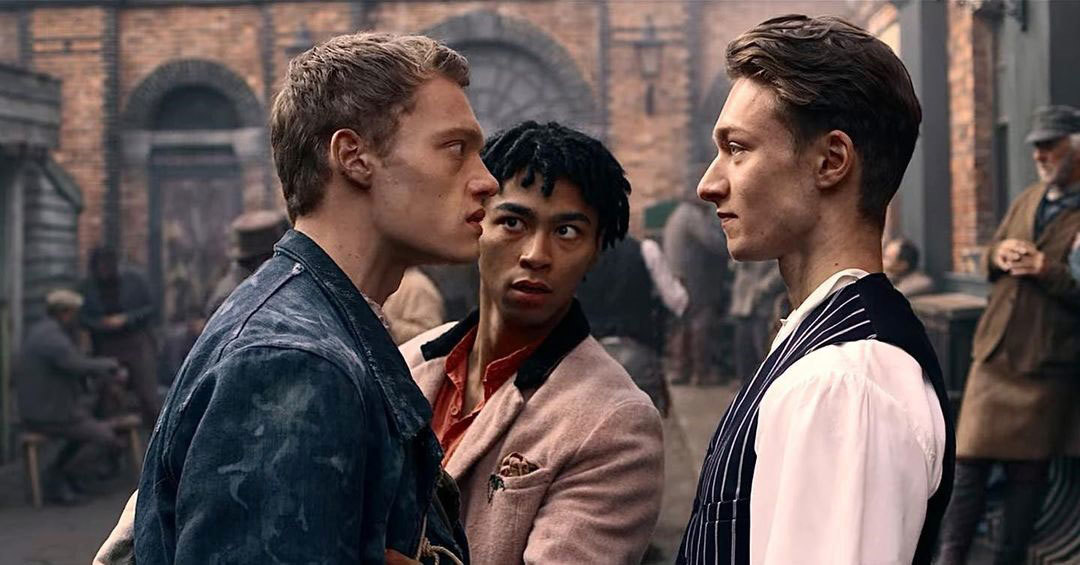