The reality icon made things Instagram official with her new beau, Nyonisela Sioh, while celebrating her birthday this past week.
NeNe Leakes is officially off the market three months after the death of her husband Gregg — and w… 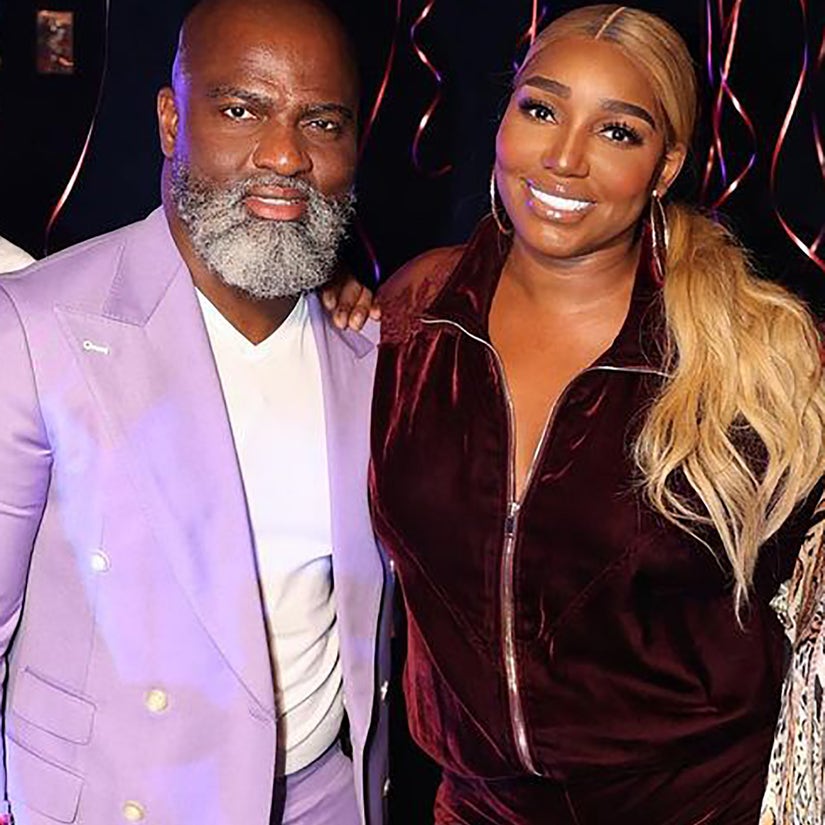 The reality icon made things Instagram official with her new beau, Nyonisela Sioh, while celebrating her birthday this past week.

NeNe Leakes is officially off the market three months after the death of her husband Gregg -- and with his blessing. Gregg Leakes passed away in September from colon cancer.

This past week, NeNe sparked headlines when she made it Instagram official with the new man in her life, the fashionable Nyonisela Sioh, owner of a men's suit line called Nyoni Couture.

NeNe and Nyonisela could be seen together as part of a slideshow of pictures she shared to her Instagram in celebration of turning 54. Her son Brentt organized the surprise party, which featured several of NeNe's favorite people. But it was pics of her with Nyonisela that sparked the most interest.

On Saturday, NeNe opened up about her romantic life a little more in an interview with "The Shade Room," admitting of Nyonisela, "We're dating! We're friends!"

"I will love Gregg forever & ever!" she told the outlet. "Grieving is hard! Even harder & depressing alone."

Talking about dating again specifically, the reality star said, "Gregg and I had a very tearful conversation before his passing. His words to me were 'be happy, keep smiling and he who finds you, has found a good one.'"

According to TMZ, it was fellow "Real Housewives of Atlanta" star Cynthia Bailey's husband Peter Thomas who introduced NeNe and Nyonisela. The outlet said, though, that it is not known how long the couple have been -- well, a couple.

READ:  Why Queer Women Have To Create Their Own Sex Positions

One thing is for certain, though, and that is that both of them have impeccable style. Nyonisela was killing it in his purple suit at NeNe's surprise bash, and NeNe -- well, she's a style icon, isn't she?

Now we just need to know when she's coming back to our television sets, either on "RHOA" or her own show!