“I thought I was overweight and needed to do all these unhealthy things.”
Nathalie Emmanuel is opening up about her relationship with her body.
In an interview with Women’s Health for their July/August cover story, the ac… 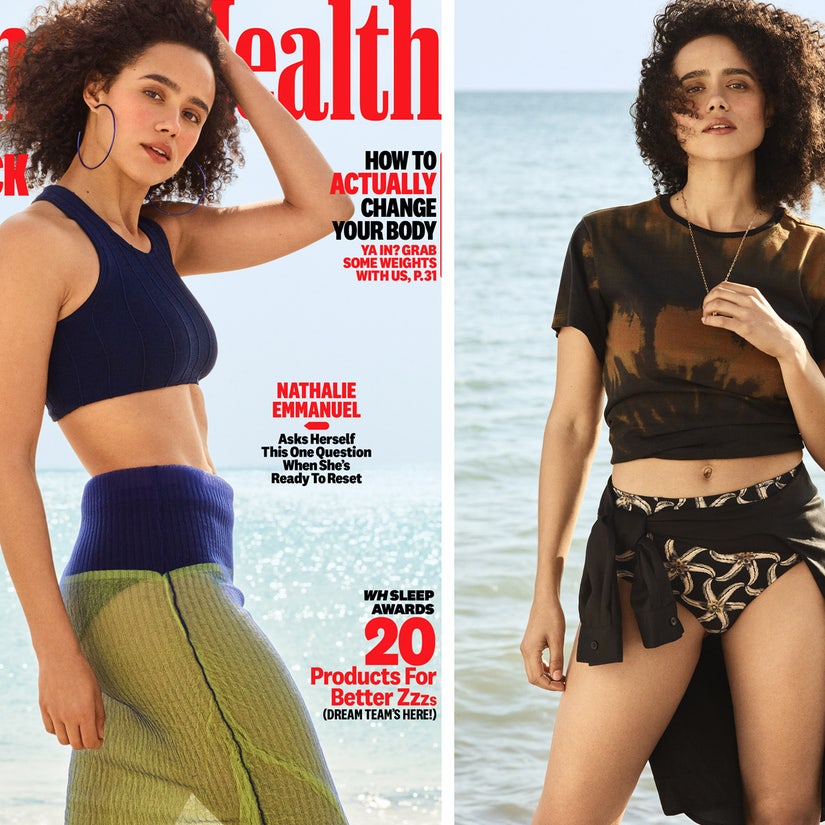 "I thought I was overweight and needed to do all these unhealthy things."

Nathalie Emmanuel is opening up about her relationship with her body.

In an interview with Women's Health for their July/August cover story, the actress shared that she used to struggle with her body image and once considered herself to be "overweight." Emmanuel, 32, explained how she was able to overcome her body image issues, which included years of negative-self talk and participating in the "comparison game."

"You know how on Facebook it shows you a memory of yourself from six years ago or four years ago?" she recalled. "A picture came up on my phone, and I went, 'I look so great!' But I also remember that at the time [of that photo], I thought I was overweight and needed to do all these unhealthy things."

"We just beat ourselves up constantly, and we're never perfect enough," she added.

The "Game of Thrones" star said seeing the photo brought her to the realization that she mentally had to "hack the system" and change her point of view with her body image. Emmanuel will now catch herself before falling back into the cycle and will ask herself: "What is it you want?"

When it comes to wellness, Emmanuel said she "had to change how I interacted with exercise and decide what I wanted to get from it."

The "F9" star went on to explain why she enjoys doing yoga.

"What I love about yoga is there's no pressure to be the best at it. Even if you just lie on your mat for the hour and breathe with intention, you're doing yoga," Emmanuel shared.

READ:  LeAnn Rimes: A Day in My Life

She revealed she first got involved with yoga many years ago when she was 18.

"My mental health was deteriorating, and I took my first class in reaction to it," Emmanuel said.

"The Scorch Trials" actress is also vegan, a diet of which she initially tried out for a week. However, after she received positive results, including a better night's sleep, she continued with the diet.

"Then I did it for two weeks and felt even more energized," she explained. "And then I was like, "That's it; I'm going for a month!"

During a trip home to England, Emmanuel ate some of her mom's "delicious" nonvegan cooking, only to find that the food didn't make her feel well. She then decided to become a vegan -- and still is eight years later.