Natalia, 18,  shares what life has been like in the Bryant house after Kobe and Gianna’s passing in a new Teen Vogue cover story.
Natalia Bryant reflected on how her family has been coping with the loss of her father Kobe Br… 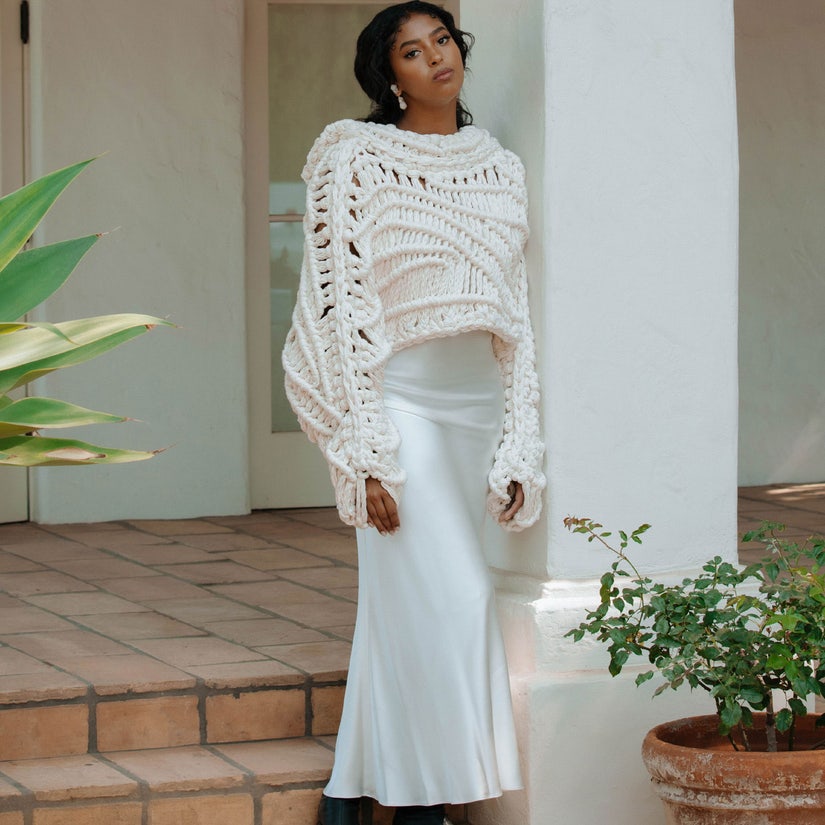 Natalia, 18,  shares what life has been like in the Bryant house after Kobe and Gianna's passing in a new Teen Vogue cover story.

Natalia Bryant reflected on how her family has been coping with the loss of her father Kobe Bryant, 41, and little sister Gianna, 13, in a helicopter crash last year.

In a new cover story for Teen Vogue, the 18-year-old shared all the ways she honors their memory for younger sisters Bianka, 2, and Capri, 2, while also reminiscing on having the "best girl dad ever." 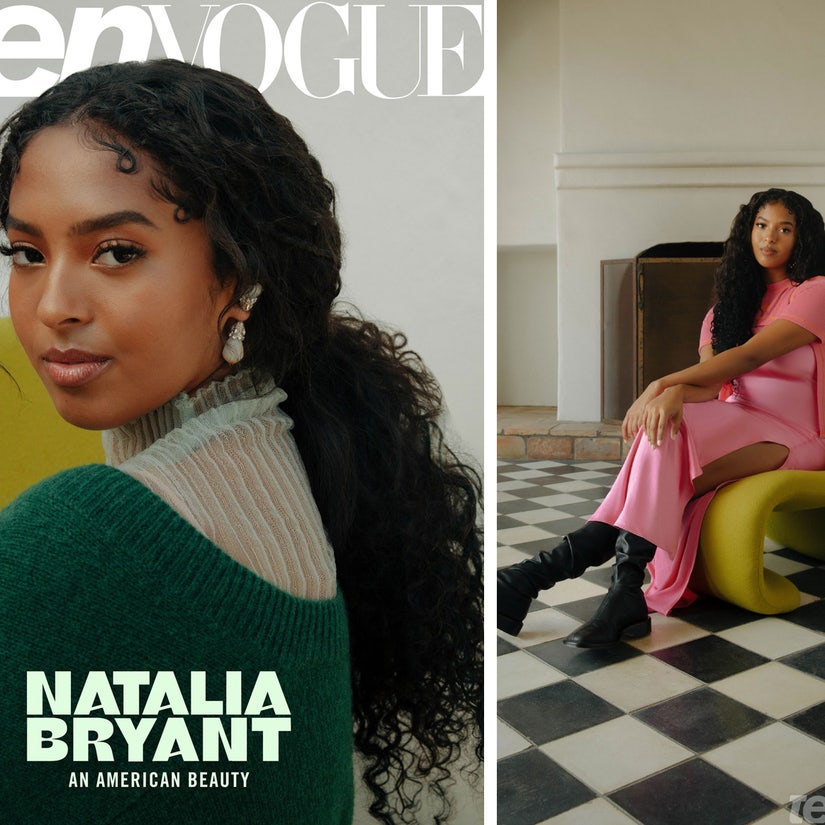 "You do the best you can," she told the publication when asked how her family is doing now. "[For] my little sisters, [we're] trying to keep that memory for them. And also just trying to remember to live out everyday as they would."

When Natalia looks back at her own childhood, she said she's grateful for the sense of normalcy her famous -- despite being in the limelight -- were able to give to her.

"Growing up," the teen remarked, "My parents made it as normal as possible. Thank God they did. It's not, 'Oh she's Natalia Bryant, she's Kobe Bryant's daughter'. A lot of times they saw me as 'She's just Nani'."

She also spoke about the special bond between father and daughter, telling Teen Vogue Kobe was "just like the best girl dad ever. He was just letting me play my playlist and jam out to Taylor Swift the whole ride back, and talk about 'Star Wars' too. It was so much fun."

"I love talking about my dad. It's bittersweet, but I enjoy talking about him more than it's sad for me," Natalia continued, before explaining why she gave up playing volleyball "after the accident."

"I was so ... a lot was going on at that time. I knew I didn't … love volleyball as much as they love basketball," she said. "I'm okay with that. I just wanted to take a break from it."

The teen opened up briefly about her love life -- or lack thereof -- in the piece as well, saying her focus right now was on her family.

"I don't want to remember high school as dating some guy that I'm most likely going to be hating next [year]," she explained. "Of course. Everybody's had crushes. [But] No. No room for dating."

In addition to recently signing with IMG Models, Natalia will attend University of Southern California in the fall, where she plans to major in film.