Winston Marshall, the banjo player for British folk-rock band Mumford & Sons, is “taking time away” from the group following social media backlash regarding a tweet in which he praised right-wing writer Andy Ngo.In the since-deleted tweet posted ov…

Winston Marshall, the banjo player for British folk-rock band Mumford & Sons, is "taking time away" from the group following social media backlash regarding a tweet in which he praised right-wing writer Andy Ngo.

In the since-deleted tweet posted over the weekend, Marshall — who is British — congratulated Ngo on publishing his most recent book, Unmasked, which looks at "Antifa's radical plan to destroy democracy." "Finally had the time to read your important book. You're a brave man," Marshall wrote. 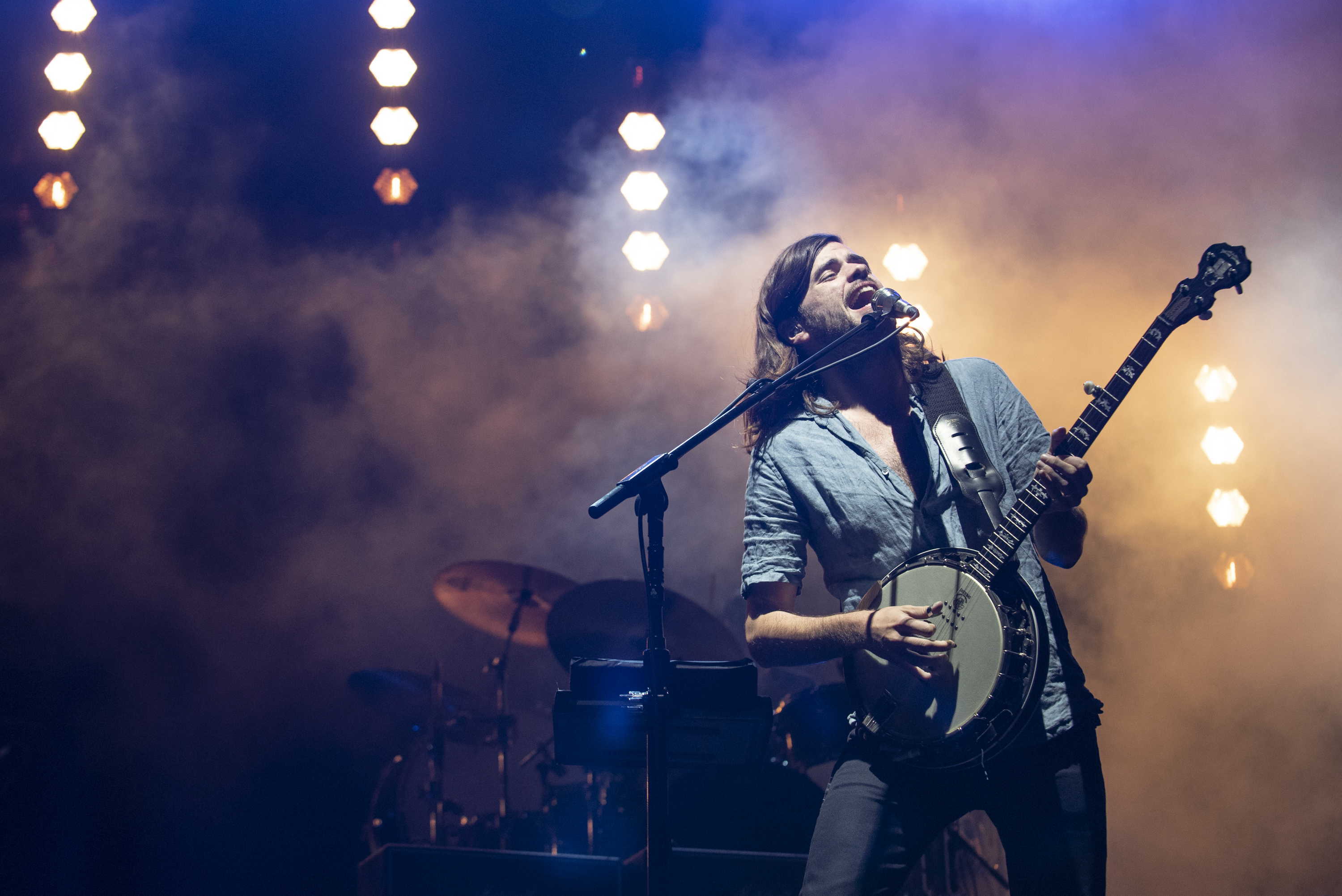 In a statement posted to his Twitter account Tuesday night, Marshall apologised for the tweet and announced that he will be taking a leave of absence from the band "to examine my blindspots."

"Over the past few days I have come to better understand the pain caused by the book I endorsed. I have offended not only a lot of people I don't know, but also those closest to me, including my bandmates and for that I am truly sorry," Marshall wrote. "As a result of my actions I am taking time away from the band to examine my blindspots. For now, please know that I realise how my endorsements have the potential to be viewed as approvals of hateful, divisive behaviour. I apologise, as this was not at all my intention."

Representatives for Mumford & Sons did not immediately respond to Variety's request for comment.

According to the Los Angeles Times' review of Ngo's book, Unmasked downplays the murders of Heather Heyer and Trayvon Martin, argues that communists in Weimar Germany should be scrutinised as much as Nazis and calls the Proud Boys a "pro-Trump fraternity."

Marshall is an original member of the band, which formed in 2007. Mumford & Sons most recently released a live EP, titled Delta Tour in November 2020.