Noth is only the fifth officially confirmed cast member so far.
Carrie Bradshaw’s other half is officially returning for “Sex and the City” followup series “And Just Like That …”
HBO Max confirmed Chris Noth will repris… 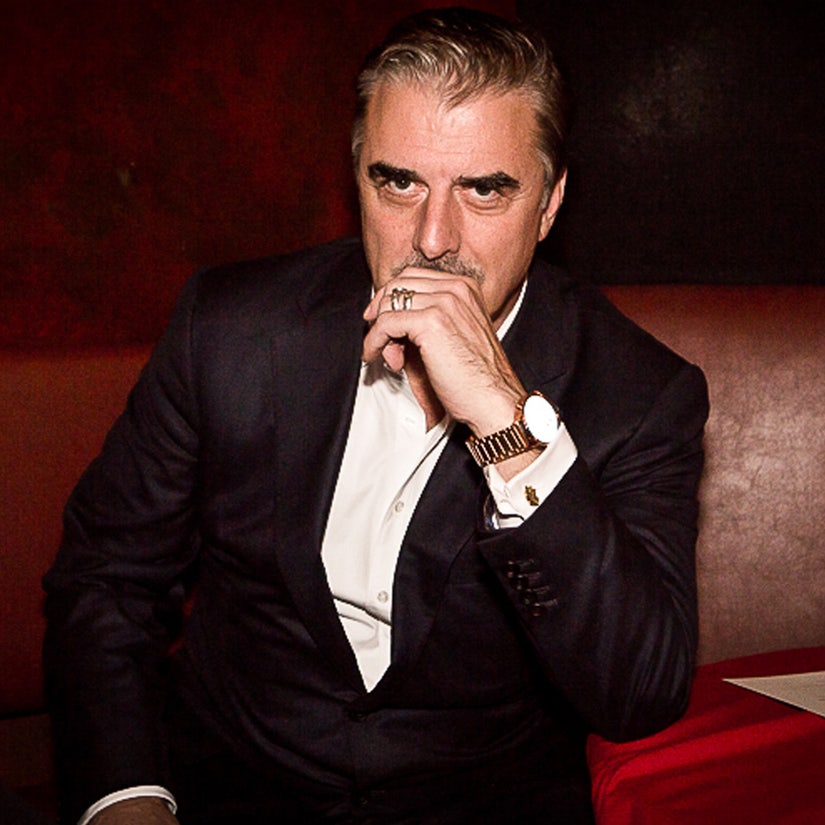 Noth is only the fifth officially confirmed cast member so far.

Carrie Bradshaw's other half is officially returning for "Sex and the City" followup series "And Just Like That ..."

"I'm thrilled to be working with Chris again on 'And Just Like That…" said executive producer Michael Patrick King in a statement. "How could we ever do a new chapter of the 'Sex And The City' story without our Mr. Big?"

Kim Cattrall will not be returning as Samantha. Until Noth, only the casting of the main three and "Grey's Anatomy" star Sara Ramirez's had been confirmed.

Ramirez will play a non-binary, queer, standup comedian named Che Diaz, who uses they/them pronouns. Diaz "hosts a podcast on which Carrie Bradshaw is regularly featured. Che is a big presence with a big heart whose outrageous sense of humor and progressive, human overview of gender roles has made them and their podcast very popular."

John Corbett, aka Aidan, told Page Six he was "going to do the show" and "might be in a few episodes" -- but SJP would neither confirm nor deny his comments.

READ:  This Dress Seriously Reminds Us of the $795 1 Katie Holmes Just Wore

"I'm not saying one way or another whether our beloved Mr. Corbett's interview deals in facts or fiction," Parker coyly wrote. "But the response is amazing to read… x."

The show goes into production in NYC this summer.