A judge on Tuesday denied fashion designer Mossimo Giannulli's request to get out of prison early, ruling that his case does not meet the extraordinary circumstances required for compassionate release.

Giannulli, the husband of actress Lori Loughlin is serving a five-month sentence at the federal facility in Lompoc, California, for his role in the college admissions scandal. He reported to prison in mid-November. 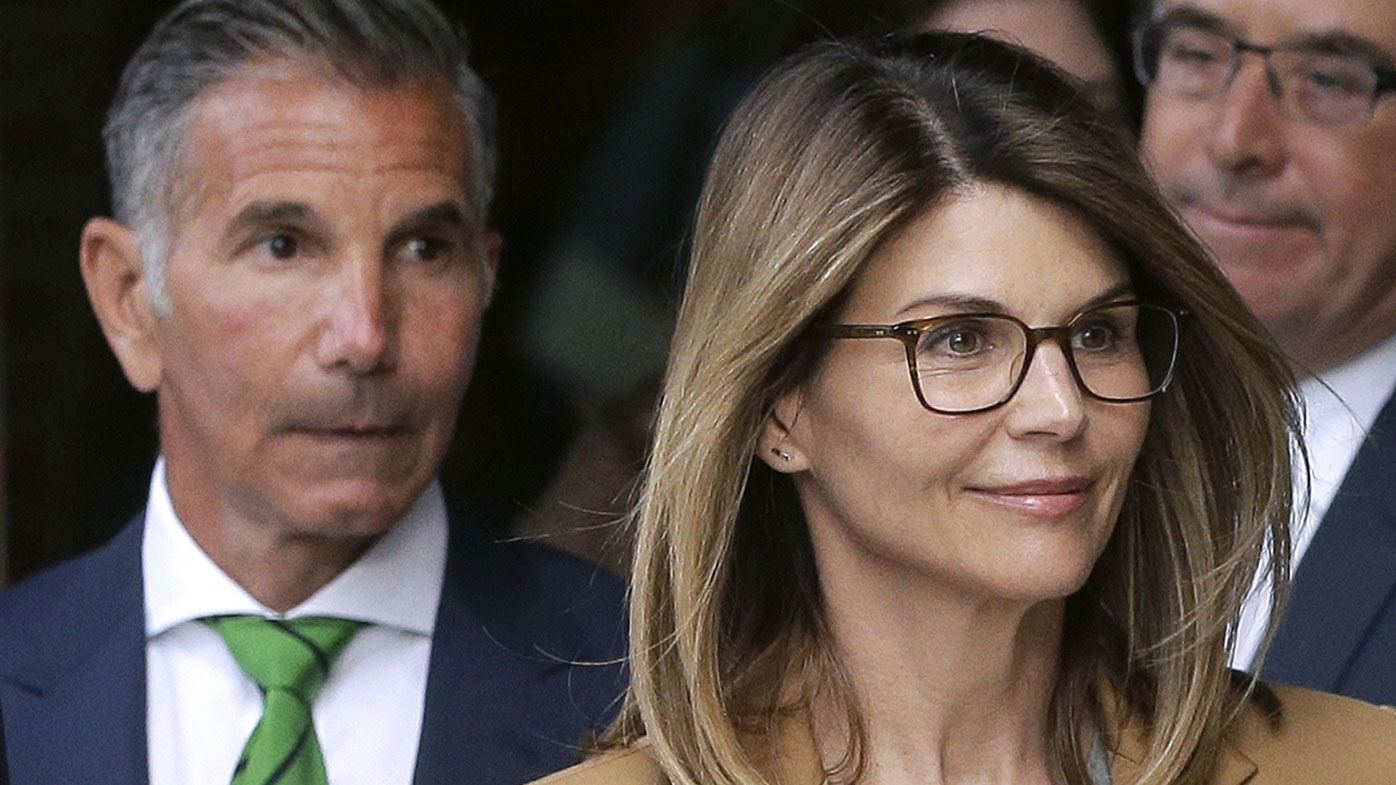 Earlier this month, his attorneys asked that Giannulli be allowed to serve the remainder of his sentence on home confinement. They noted that Giannulli had been placed in isolation for nearly two months, as the prison sought to contain the spread of COVID-19.

During his time in isolation, they noted that Giannulli was allowed to leave his cell only rarely and that the confinement had taken a toll on his "mental, physical and emotional well-being." Giannulli was released to the general population in January after repeatedly testing negative, but his attorneys argued that the conditions of his incarceration were far more severe than first anticipated, and warranted early release. 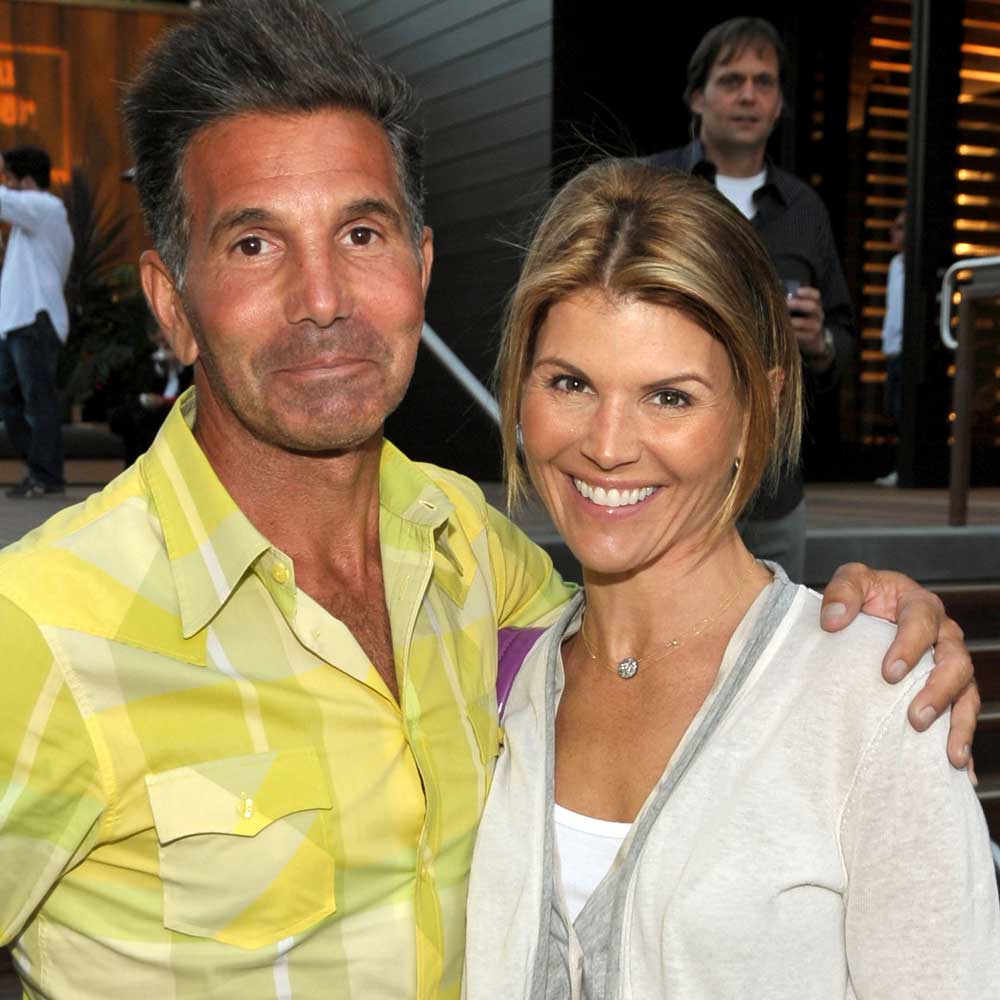 "Although the Court recognizes the danger associated with COVID-19 and the particular risk of transmission in penitentiary facilities, the fear of COVID-19 alone, without more, is insufficient to warrant a release," Gorton wrote.

Giannulli is due for release in April.

Loughlin was released in December after serving her two-month sentence. The couple pleaded guilty to paying US$500,000 (approx. $64,550) to have their two children admitted to the University of Southern California, using fraudulent athletic resumes.

READ:  Harry Styles’ Clapback at Candace Owens Over His ‘Vogue’ Cover Is Too Good

Gorton also stated that granting early release would undercut the deterrent effect of Giannulli's sentence, which he said was important to "dissuade and deter others who may, like Giannulli, believe that because they can afford it, they can flout the law."