US country music star Morgan Wallen, who found himself a pariah from the airwaves overnight after video circulated on Tuesday of him using a racial slur, has had his contract “suspended indefinitely” by his label, Big Loud Records, the company announce…

US country music star Morgan Wallen, who found himself a pariah from the airwaves overnight after video circulated on Tuesday of him using a racial slur, has had his contract "suspended indefinitely" by his label, Big Loud Records, the company announced Wednesday.

"In the wake of recent events, Big Loud Records has made the decision to suspend Morgan Wallen's contract indefinitely," the statement reads.

Republic Records, the Universal Music-owned label that distributes his recordings, "fully supports Big Loud's decision and agrees such behaviour will not be tolerated." 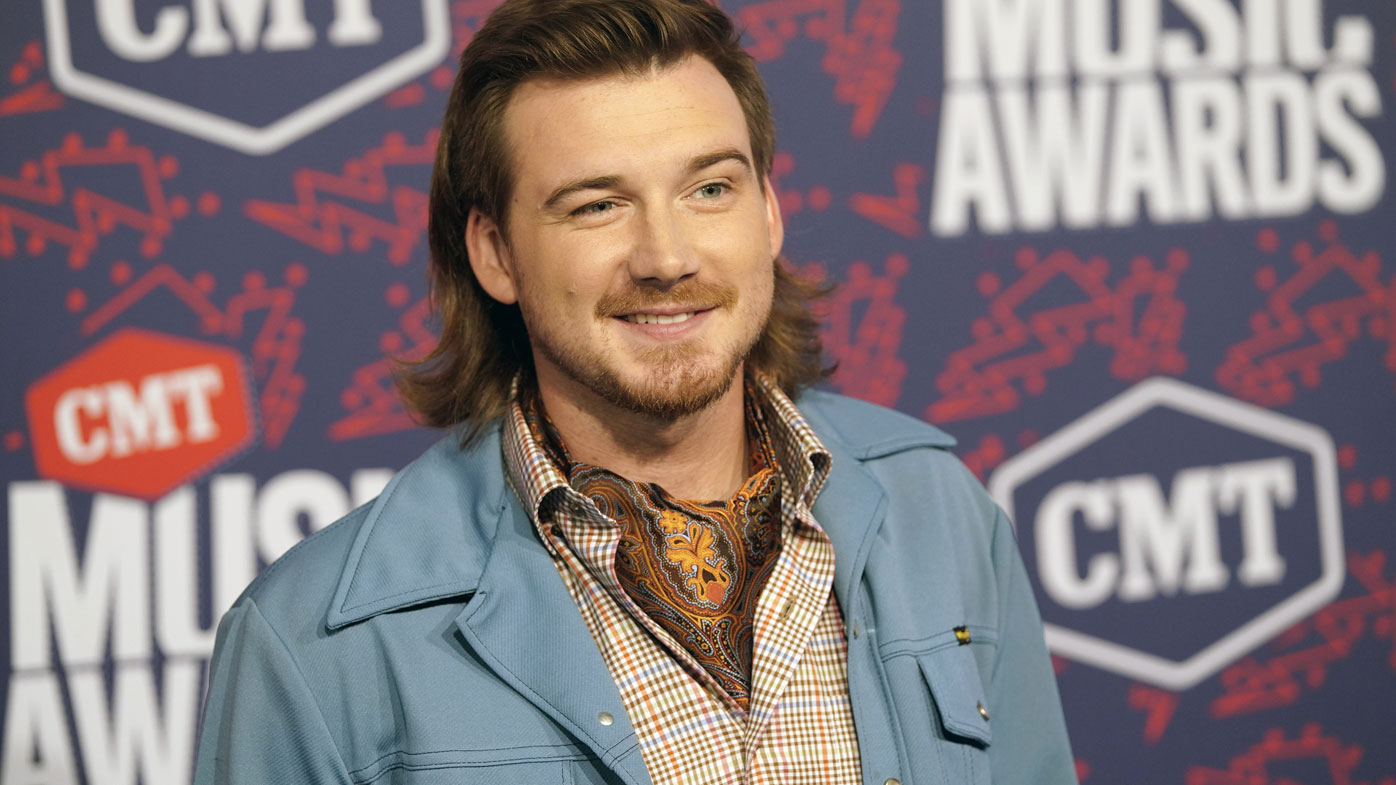 What exactly that will mean is not entirely clear, as "suspended" contracts are not common in the music industry; reps did not immediately respond to Variety's requests for further comment.

Wallen, whose new Dangerous: The Double Album release is about to have a fourth week at the top of the charts, saw his music yanked from major radio networks and streaming service playlists within hours of the video being published on TMZ on Tuesday night.

Cumulus, which is especially powerful in the country radio sphere, sent out a directive to the program directors of all of its 400-plus stations with the header "MORGAN WALLEN — EXTREMELY IMPORTANT". 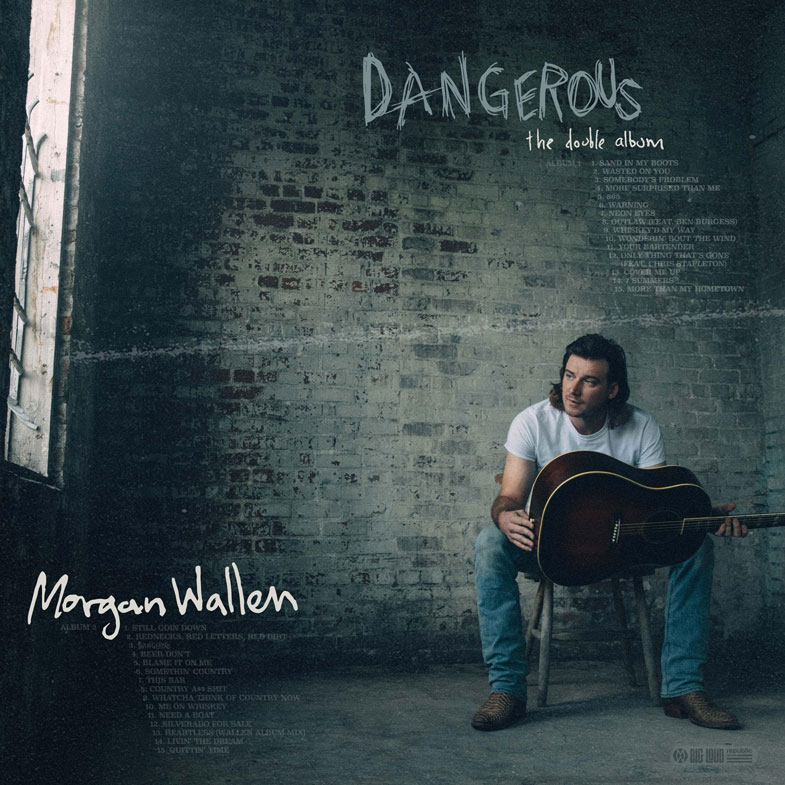 The message read: "Team, unfortunately country music star Morgan Wallen was captured on video Sunday evening using a racial slur. Effective immediately we request that all of Morgan Wallen's music be removed from our playlists without exception. More to follow."

Notably, no mention was made of the ban being temporary or of waiting for more details to emerge about the incident. Radio giants iHeartMedia and Entercom soon followed suit, as did the country music television network CMT.

READ:  A TV Journalist Used Her "News Anchor Voice" on Her Husband, but He's Really Not Having It

Wallen issued a statement Tuesday night after TMZ first reported the incident, saying, "I'm embarrassed and sorry. I used an unacceptable and inappropriate racial slur that I wish I could take back. There are no excuses to use this type of language, ever. I want to sincerely apologise for using the word. I promise to do better."

While some fans pointed out that Wallen appeared to be using the term as a "term of endearment" among friends and not as invective, the zero tolerance policy for the word is unlikely to get him any reprieves any time soon.

The move follows a similar one involving Marilyn Manson earlier this week, where Loma Vista Records, the division of Concord Music that distributed his last three albums, announced that it has parted ways with the singer for future releases.

In 2019, after years of pressure, Sony Music parted ways with R. Kelly after multiple allegations of sexual assault and abuse against the singer.