The six-year-old was reportedly babysitting two younger siblings.
A New York mother has been arrested after her 18-month old died while in the care of a six-year-old sibling, according to authorities.
Marie Dorleus, 36, f… 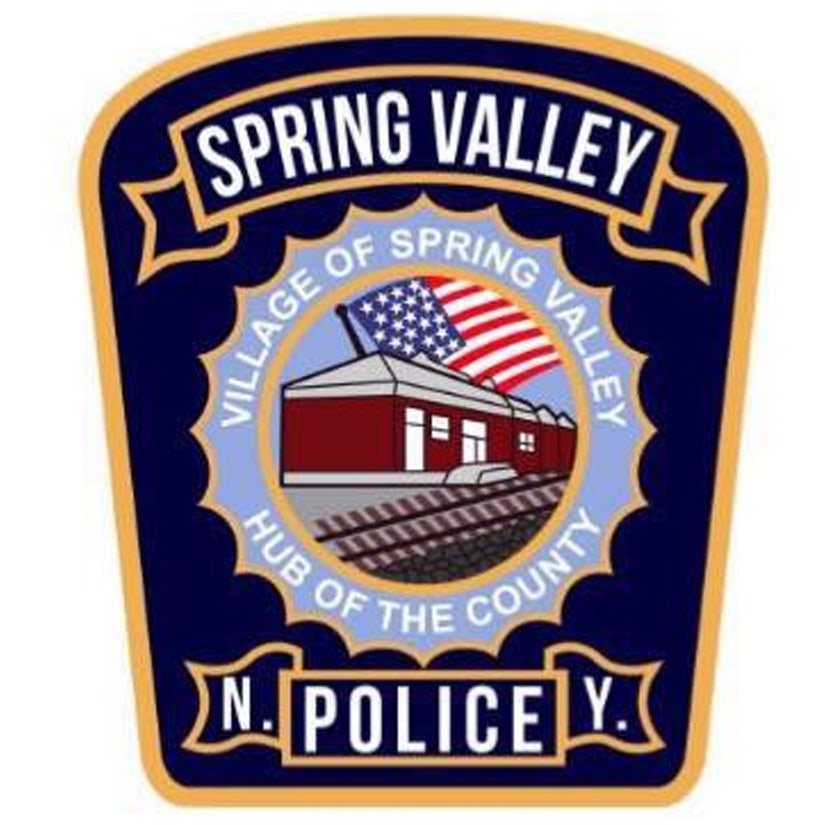 A New York mother has been arrested after her 18-month old died while in the care of a six-year-old sibling, according to authorities.

Spring Valley Police Department responded to a 911 call around 8:40 PM, after a dispatcher was told a one-year-old child was trapped between a bed and the wall.

According to Bronx News 12, the six-year-old, who was also looking after another two-year-old sibling, realized something was wrong and ran to get a neighbor, who called the police.

Officers arrived at the Kennedy Drive apartment to find the child still wedged, and unresponsive. They immediately worked to free him, and attempted life-saving measures.

He was rushed to Nyack Hospital, but later succumbed to his injuries.

"The investigation revealed that the child was left in the custody of his six-year-old sibling without any adult supervision," the police department said.

The mother was arrested and charged with manslaughter, a Class C Felony.

The other two siblings are now in the custody of Child Protective Services.

According to police, they had never received a call out to the apartment previously.

"The biggest thing we can takeaway is to reiterate to parents to make sure you keep an eye out on your children even if you step away for a minute, something devastating like this can happen," Spring Valley Police Department Detective Matthew Galli told the outlet.

"It can happen to anyone. And it's unfortunate this took place."