“I had a bad feeling in my stomach.”
A mother who twice asked police to check on her children turned a third time to a friend — who found them dead.
Mary C. Nielsen’s five-year-old daughter Emily and three-year-old son Th… 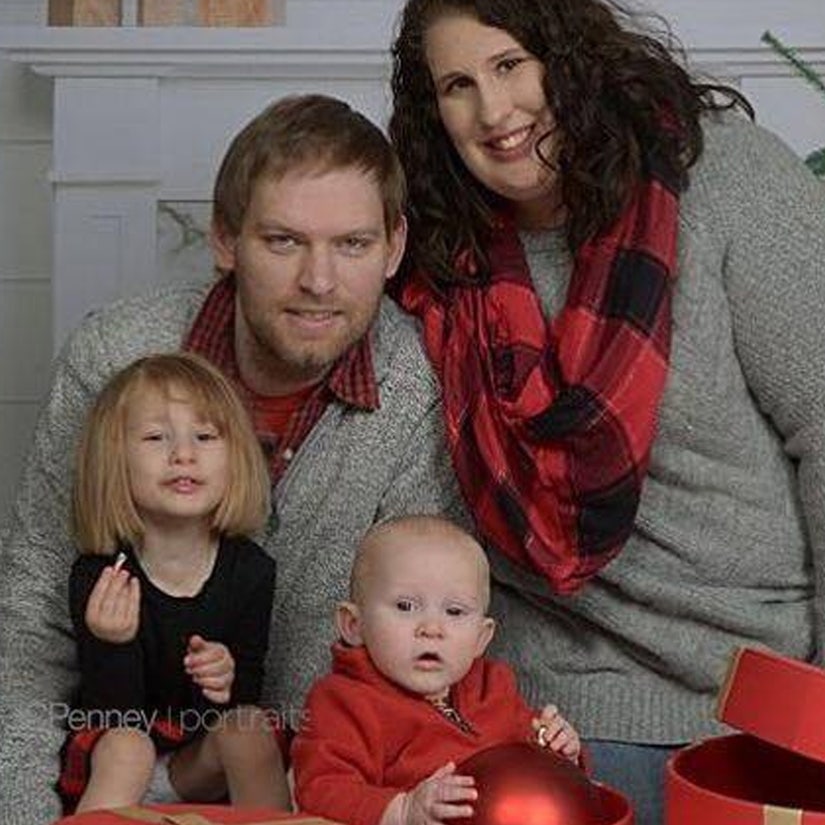 "I had a bad feeling in my stomach."

A mother who twice asked police to check on her children turned a third time to a friend — who found them dead.

Mary C. Nielsen's five-year-old daughter Emily and three-year-old son Theodore were staying on a week long court-ordered visit with their father, Adam L. Price, in Nebraska when they were discovered dead in their beds.

On Sunday, Price was arrested for murder in California, a 25-hour drive away.

The children were supposed to check in with their mother every day, via FaceTime. She spoke to them for the last time on Thursday night, before heading to work the following morning.

"They seemed happy; everything seemed OK," she told the Lincoln Journal Star.

But all day Friday she never heard from them, and she knew something was wrong.

By Saturday, she knew it was time to call the police. She contacted Bellevue PD, who sent officers to her estranged husband's home on Alberta Avenue just before 10 PM that night. Getting no answer, they left. They returned around 9 AM the following morning, but again left empty-handed.

"Officers investigated during both calls for service did not observe exigent circumstances that would allow them to force entry into the home," Captain Andy Jashinske said in a statement.

But the situation "still was not sitting right with me," Nielsen later told the Daily Beast. "I had a bad feeling in my stomach."

So she immediately sent a friend over — who found the door unlocked. She walked in and found the two children, dead in their beds, one hour after the police left.

On Sunday evening, police tracked the father to Pacifica in California, more than a day's drive from his house. He was arrested and extradited back to Nebraska. While he has not yet been charged, police confirmed it is a homicide investigation, and they are not seeking anyone else in connection with it.

They have not revealed how the children died.

"Our old neighbor actually saw Adam packing up all his stuff Thursday night," Nielsen said. "It was kind of suspicious because he said he was going for a long weekend. The police said most of his clothes were gone. He took his personal computer but he had left his cell phone at the house."

The couple are currently going through a divorce, and were locked in a custody battle. The family had lived in Bellevue, but in November Nielsen took the kids and moved back to Illinois, which is where the family is originally from.

"He was very abusive, controlling and manipulative toward me," she said.

Nielsen described her children as "happy, sweet, loving"; her daughter was "extremely smart" beyond her tender age, while her son was "the typical little boy — jumping off things, playing with superheroes, fake fighting." She bid farewell to them in a gut-wrenching Facebook post.

"I'm so sorry to see you two go. You did not deserve this and I love you so very much. I would fight a thousand fights to have you back again," she wrote.

"Heaven gained two beautiful angels and I hope great grandpa was at the gates to greet you. You were the only reasons I survived everything I did and the only reason I am alive. I love you. Til we meet again my sweet babies."

A GoFundMe set up to help with funeral expenses has so far raised $23k.

"Emi and Teddy were some of the sweetest most loving children and did not deserve to leave the earth this way," the organizing relative wrote.