Modern Family’s Luke Dunphy a.k.a. Nolan Gould is not so little anymore.The 22-year-old actor took to Instagram recently to show off his ripped physique, but according to his caption, the photo is more than a thirst trap.”My reps recently sat me down a…

Modern Family's Luke Dunphy a.k.a. Nolan Gould is not so little anymore.

The 22-year-old actor took to Instagram recently to show off his ripped physique, but according to his caption, the photo is more than a thirst trap.

"My reps recently sat me down and had a long, long talk with me about why I can't ask people to unfollow me," his caption began.

READ MORE: Modern Family star Nolan Gould, 22, opens up about his fitness journey, says he works out for 'an hour and a half everyday'

"They suggested I post this photo to boost engagement and try to win back some of the followers I lost," he said.

"They wanted me to let you know how important it is to follow and support your local artists, and to never unfollow them even when they 'jokingly' tell you too."

Although the star did not include the hashtag #sponcon, he then went on to allude to the fact that his post may have been paid for. 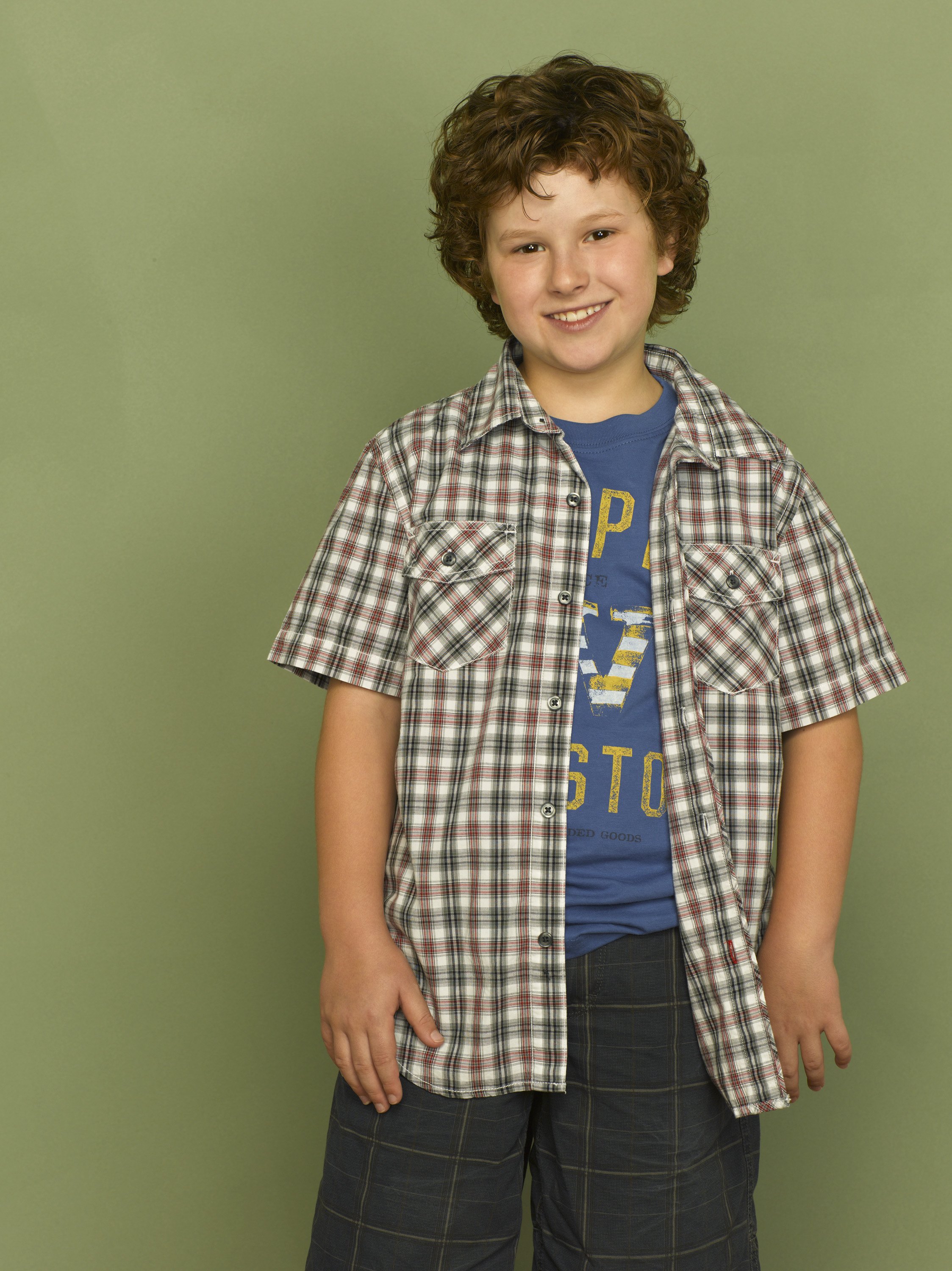 "They also told me to pass on that Square Space has all the tools you need to help your small business grow online, that's why it's the trusted partner for millions of small businesses around the world," he said.

"They want you to know that even if you unfollow me and delete Instagram, it won't matter. You're addicted. You'll end up re-downloading it. You might as well submit to its will and give your remaining free time to it. You cannot beat it."

Gould's fans did not seem to be paying attention to his caption, however, with one simply commenting, "Luke?!?" 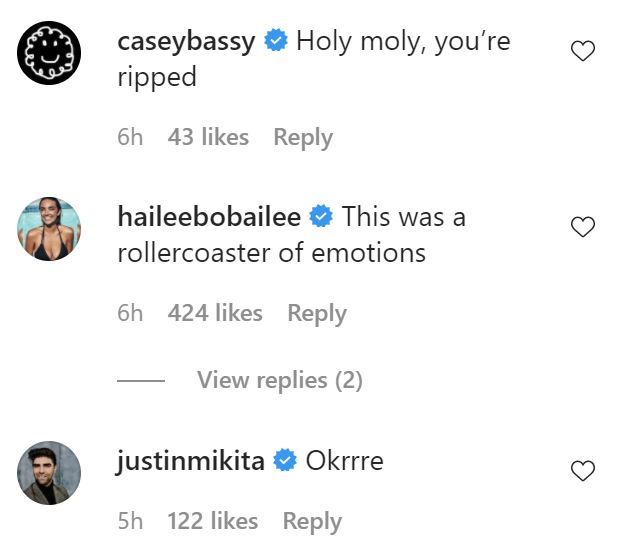 Gould's caption seems to be a reference to his Instagram profile's bio, which says: "Smash that unfollow button."

The actor is not just a pretty face, often unapologetically using his platform of over 1.4 million followers to promote social justice causes.

Recently, he posted a call to action regarding the George Floyd Justice in Policing Act, asking his followers to join him in calling their senators to campaign for the bill to pass.

If passed, the bill would end "qualified immunity, which is critical to holding officers accountable for their actions."

In June 2020, he also penned an op-ed for Subvrt Magazine where he shared six tips for being a white ally during the Black Lives Matter movement.