Minnie Driver was only 26 years old when she auditioned for the role of Skylar in Gus Van Sant’s Good Will Hunting.It’s a performance that would earn Driver an Oscar nomination for best supporting actress, but it’s one she recently told The Times almos…

Minnie Driver was only 26 years old when she auditioned for the role of Skylar in Gus Van Sant's Good Will Hunting.

It's a performance that would earn Driver an Oscar nomination for best supporting actress, but it's one she recently told The Times almost never happened because producer Harvey Weinstein believed "nobody would want to f--k her."

Driver said Weinstein sent a sexist note along to the film's casting director. 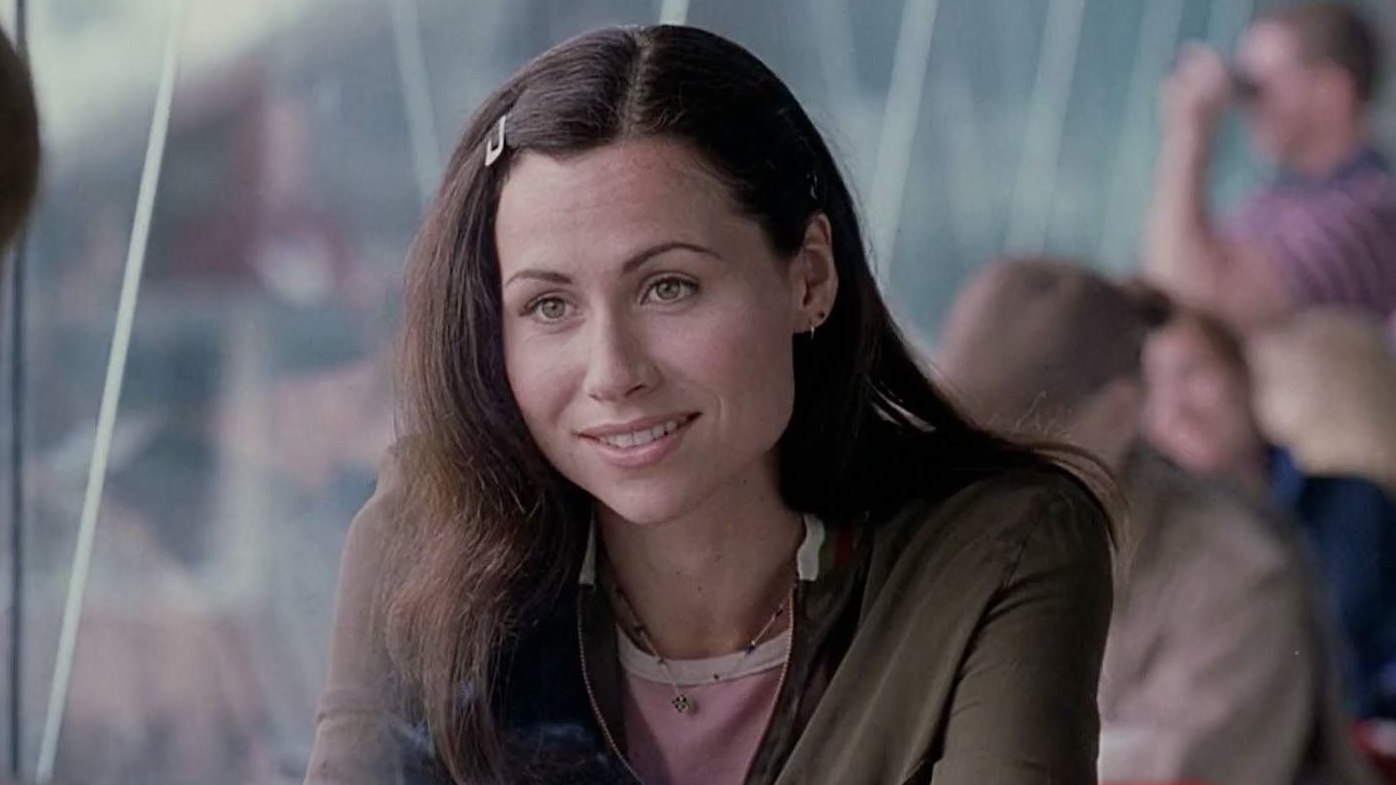 "I remember feeling so devastated until I realised, 'Hold on, just consider the source for a minute. That is an unutterable pig – why on earth are you worried about this f--k saying that you are not sexy?'" Driver said.

"But there are ramifications of that: that maybe I am not going to be hired because people don't think I have the sexual quality that is required."

READ MORE: Abbie Chatfield tearfully reveals her dog Marco is dying of cancer one month after adopting him

Driver added, "How awful to think that I was one of the lucky ones [who escaped him] because he didn't think I was f---able. And how amazing and wonderful that it has turned around and young men and women in my industry are not going to experience that." Weinstein is currently serving a 23-year prison sentence due to first-degree criminal sexual act and third-degree rape. But it wasn't only the disgraced film producer who took issue with Driver's look.

The actor recently told The Cut that a producer on the film also didn't think she was sexy enough for Good Will Hunting, which Driver found similarly "devastating."

"To be told at 26 that you're not sexy when you maybe just got over all your teenage angst, and started to think, you know, 'Maybe in the right light and the right shoes and the right dress, I'm all right,'" Driver said. "When a producer – a man or woman or nonbinary person – distils an actor down to what they perceive as their sexiness, it's so dismissive of that person."

Driver has been making the press rounds in support of her new memoir Managing Expectations, which was published May 3.