Miley Cyrus is celebrating four years since the release of her hit song ‘Malibu’.The 28-year-old singer remembered the 2017 song in an Instagram post, making a subtle nod to her ex-husband Liam Hemsworth.READ MORE: Miley Cyrus believes her singing voic…

Miley Cyrus is celebrating four years since the release of her hit song 'Malibu'.

The 28-year-old singer remembered the 2017 song in an Instagram post, making a subtle nod to her ex-husband Liam Hemsworth.

"Today is the 4 year anniversary of Malibu," she wrote alongside a clip of her singing. "A song about a place and person that at the time I loved very much."

"That love was reciprocated beyond what I could describe here with freedom & escapism," she continued. "I lost that home along with many others in 2018. Here is a video of me writing it in my home studio."

'Malibu' was inspired by her rekindled romance with Hemsworth. The lyrics detail the pair getting back together in 2015 and picking up where they left off in Malibu, where they lived together before their 2019 divorce.

Cyrus released her album Younger Now in September 2017, dedicating her song 'Malibu' to Hemsworth and their hometown. In November 2018, their Malibu home was destroyed in the California wildfires. 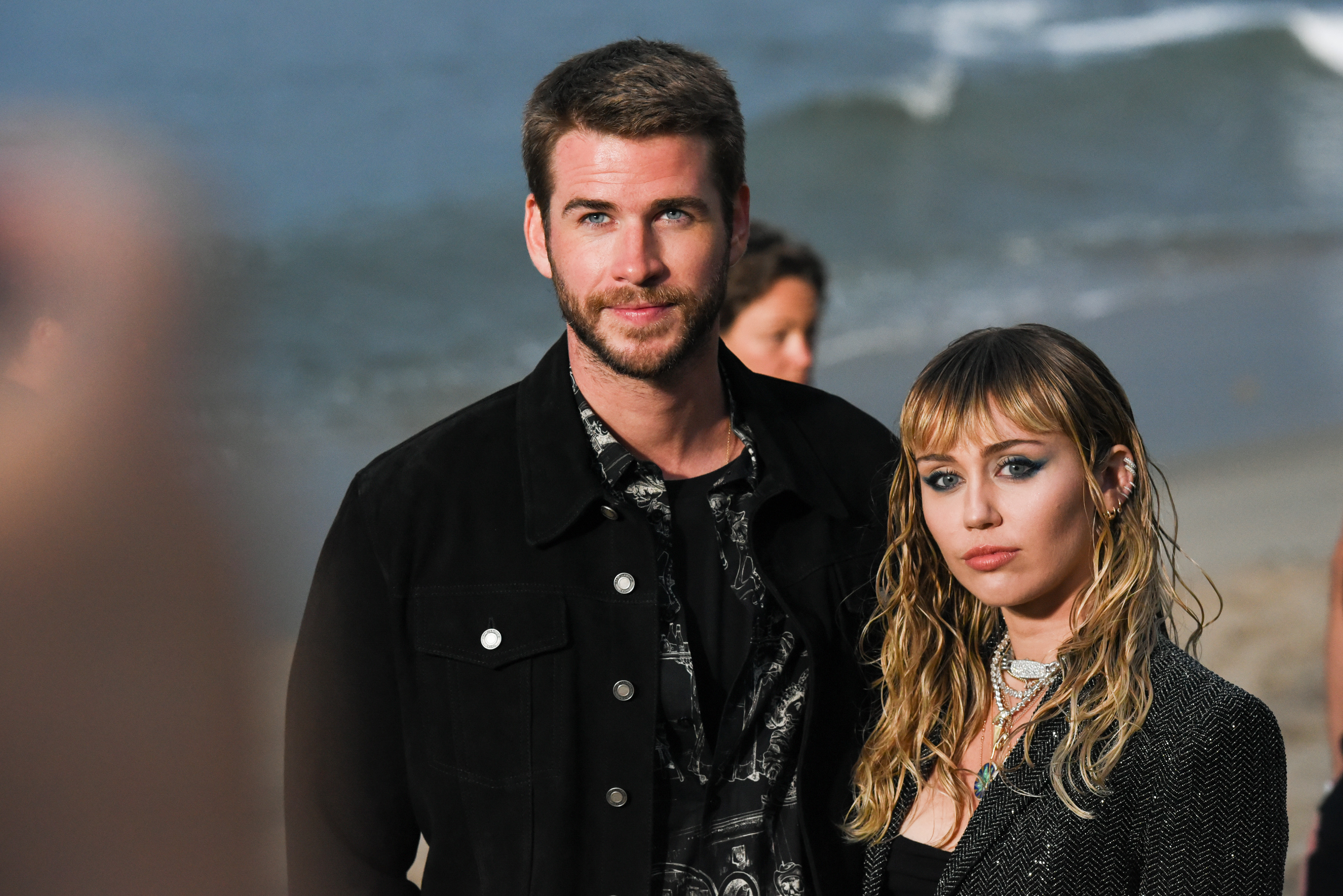 READ MORE: Liam Hemsworth 'ready to be a husband' to Gabriella Brooks, engagement could be 'right around the corner'

In an interview with Vanity Fair in 2019, Cyrus discussed the horrific ordeal. "I'll never be happy that all those memories and pictures and things that I've loved are gone," she said. "But to have an experience like this — I find myself feeling more connected to being human again."

After just eight months of marriage, Cyrus and Hemsworth announced their separation on August 11, 2019. The estranged couple back in December 2018 after dating on and off for a decade, before finalising their divorce in January 2020.