Miley Cyrus will be making an appearance at this year’s Super Bowl!The ‘Plastic Hearts’ singer, announced she would be performing at the Super Bowl’s first-ever TikTok Tailgate on February 7.”I’ll be there for TIKTOK TAILGATE!!! I can’t wait to put on …

Miley Cyrus will be making an appearance at this year's Super Bowl!

The 'Plastic Hearts' singer, announced she would be performing at the Super Bowl's first-ever TikTok Tailgate on February 7.

"I'll be there for TIKTOK TAILGATE!!! I can't wait to put on a show for the NFL's honoured guests before the game…. Health care workers from Tampa and around the country! Join the tailgate at 2:30 PM ET FEBRUARY 7 on @TikTok & @cbstv," Cyrus wrote on her social media channels.

Earlier in the week, it was revealed the NFL would have 22,000 attend the game. More than 7,500 health care workers have been granted free admission.

Many other artists are getting involved in the Superbowl this year. Jazmine Sullivan and Eric Church will perform the National Anthem, and H.E.R. is slated to sing 'America the Beautiful.' The Weeknd is set to perform the highly coveted half time show.

"We all grow up watching the world's biggest acts playing the Super Bowl and one can only dream of being in that position. I'm humbled, honoured and ecstatic to be the centre of that infamous stage this year," The Weeknd said in a statement at the time. 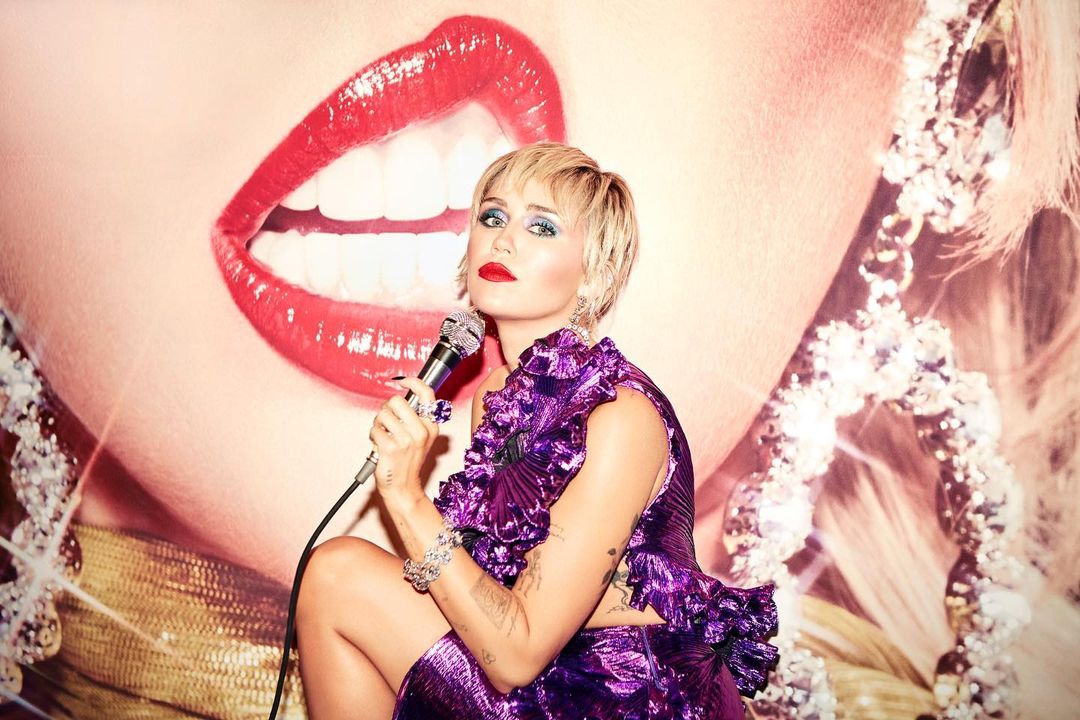 NFL commissioner Roger Goodell said of the event, "These dedicated health care workers continue to put their own lives at risk to serve others, and we owe them our ongoing gratitude. We hope in a small way that this initiative will inspire our country and recognize these true American heroes. This is also an opportunity to promote the importance of vaccination and appropriate health practices, including wearing masks in public settings."