Miles Teller has spoken out after he was reportedly punched in the face by two strangers at a restaurant in Hawaii.The Whiplash star, 34, hit back at former NFL punter Pat McAfee after he mocked the actor’s assault, comparing the incident to a tag-team…

Miles Teller has spoken out after he was reportedly punched in the face by two strangers at a restaurant in Hawaii.

The Whiplash star, 34, hit back at former NFL punter Pat McAfee after he mocked the actor's assault, comparing the incident to a tag-team wrestling match.

Teller replied, "I got jumped by two guys in a bathroom. Never met them before in my life but ya cool wrestling segue bud."

The professional wrestler later apologised for the tweet, saying he didn't know "the whole story."

"I will fix my position and make it right," McAfee tweeted. "With that being said, it was a pretty good segue."

Meanwhile, Teller's wife, Keleigh Sperry Teller, confirmed via her Instagram Story that an altercation had occurred, while disputing reports that it was over an unpaid bill. 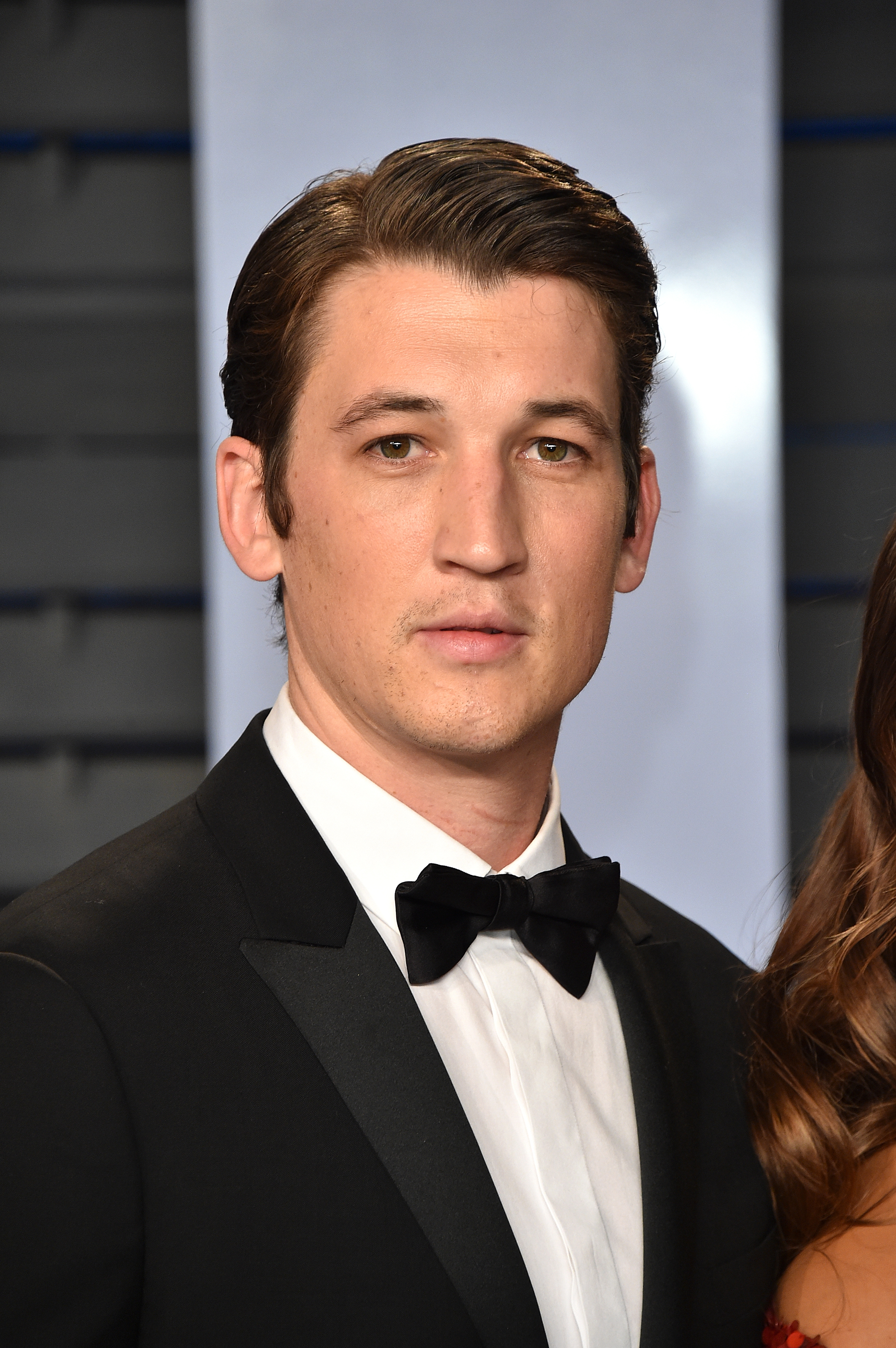 "The story reported about Miles being punched in the face by @TMZ over 'money' is completely false," the 28-year-old wrote. "Miles was jumped by 2 men we have never met after they trapped him in a bathroom. It seems these same men have done this to many people and we appreciate your support Maui. This is now a criminal investigation."

In a statement, a Maui Police Department spokesperson said "police responded to a report of an assault that occurred at a West Maui restaurant involving a male victim and one responsible party. The incident is currently under investigation; no further information is available at this time."

READ:  FKA Twigs says it's a 'miracle I came out alive' after alleged abusive relationship with Shia LaBeouf
https://www.instagram.com/p/CPU5LwzDnED/

According to TMZ, Teller was punched in the face outside the restroom of the restaurant Monkeypod Kitchen in Maui on Wednesday night by an unknown man. At the time of the incident, the Fantastic Four star and his wife were dining with actress Shailene Woodley and her fiancé Aaron Rodgers.