Mighty Ducks star Shaun Weiss is celebrating one year of sobriety after years of methamphetamine addiction.

Drew Gallagher, a friend of the actor, congratulated Weiss on his milestone achievement on Instagram, sharing a photo of them together.

The former child actor, who played goalie Greg "Goldie" Goldberg in the Disney series about a hockey team, has had a difficult few years, including multiple arrests and drug use.

Weiss was arrested in 2018 for public intoxication and released without charges. He was arrested again in early 2020, this time charged with burglary, and for being under the influence of meth.

According to TMZ, Weiss, 42, remains living in a sober living facility in California. Gallagher told the publication he chose to delay his Christmas celebrations so he could open gifts on his sobriety anniversary. 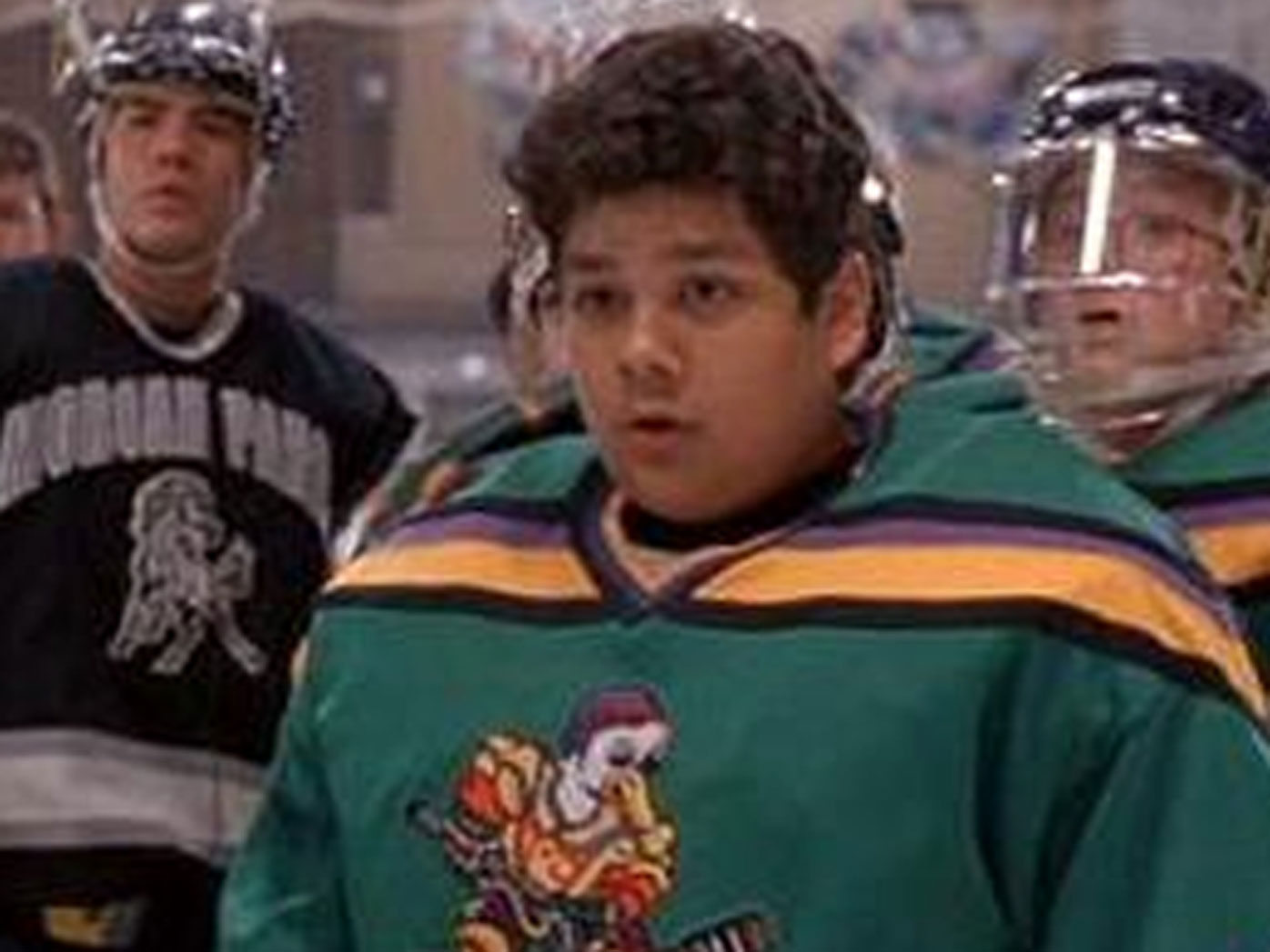 In September, the actor revealed he would be receiving a new set of teeth from LA dentist Dr. Gabe Rosenthal, after years of drug abuse completely destroyed them.

Gallagher had originally set up a crowdfunding page in an effort to raise US$25,000 (approx. $36,000) for Weiss' dental work before Rosenthal offered his services, allowing him to use the money raised to help pay ongoing treatment costs.

Gallagher shared an update on Weiss' condition in September, writing that when he first picked him up he 'couldn't even recognise himself."

"He had no teeth. His diabetes were out of control," he wrote alongside a picture of Weiss at the height of his addiction and a current picture.

READ:  Larsa Pippen Slammed for Post About 'Dealing With Heartache' Amid Malik Drama

"He couldn't sit still or even take a nap without getting beaten up. And throughout the year prior his hunch had gotten so bad he could barely walk or look up. He weighed 84lbs.

Weiss also had small roles in TV and film projects including Heavy Weights, The King of Queens, Freaks and Geeks, and City Guys.