Michelle Williams is expecting her third child. The Oscar-nominated actress, 41, and her husband Thomas Kail, 44, will welcome their baby sometime in the US autumn, Variety has learned.”It’s totally joyous,” Williams tells Variety.”As the years go on, …

Michelle Williams is expecting her third child. The Oscar-nominated actress, 41, and her husband Thomas Kail, 44, will welcome their baby sometime in the US autumn, Variety has learned.

"As the years go on, you sort of wonder what they might hold for you or not hold for you. It's exciting to discover that something you want again and again, is available one more time. That good fortune is not lost on me or my family." 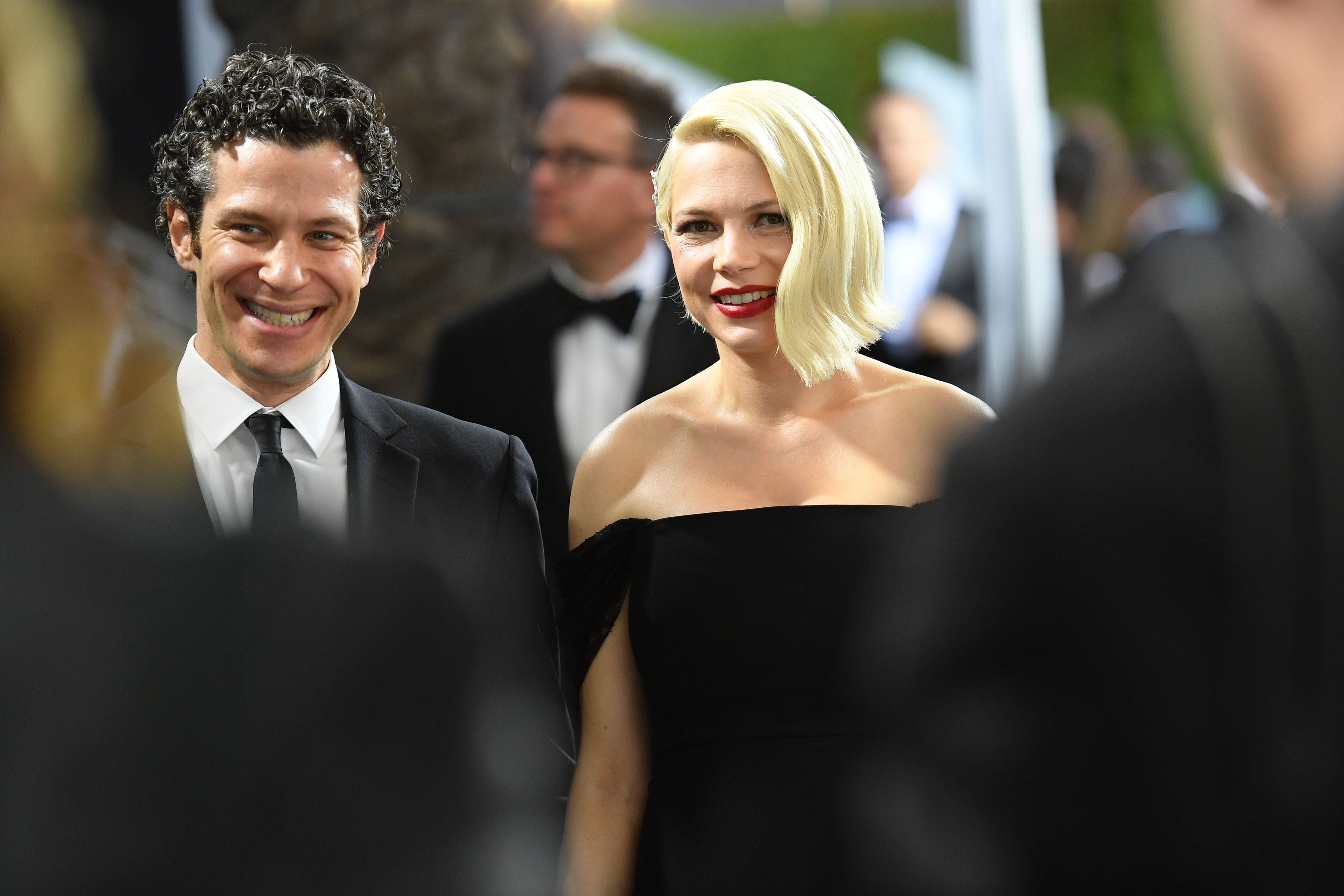 It will be the second child for the couple — their son, Hart, was born in 2020. Williams has a 16-year-old daughter Matilda from her relationship with the late Aussie actor Heath Ledger.

READ MORE: Kim Kardashian may have been gifted a fake lock of Marilyn Monroe's hair

Williams gave birth to Hart during lockdown, and she says that raising a young child has helped to put all the dark headlines from the pandemic era in perspective.

"It was a reminder that life goes on," Williams says. "The world we brought a baby into is not the world we thought we were bringing a baby into, but the baby is ignorant of that. He experiences the unmitigated joy of discovery and the happiness of a loving home."

Being a mother has also made her more committed to her work as an actress and to improving the world around her as an advocate for pay equity and reproductive freedoms, issues she's worked to raise awareness around in recent years.

"There's nothing that makes you committed to a better world than raising a great kid," says Williams. "It's the ultimate creative act."

Williams spoke with Variety for its annual Cannes Film Festival issue. She will be in the South of France for the premiere of Showing Up, her fourth-film with director Kelly Reichardt, with whom she previously collaborated on Meeks Cutoff, Certain Women and Wendy and Lucy. 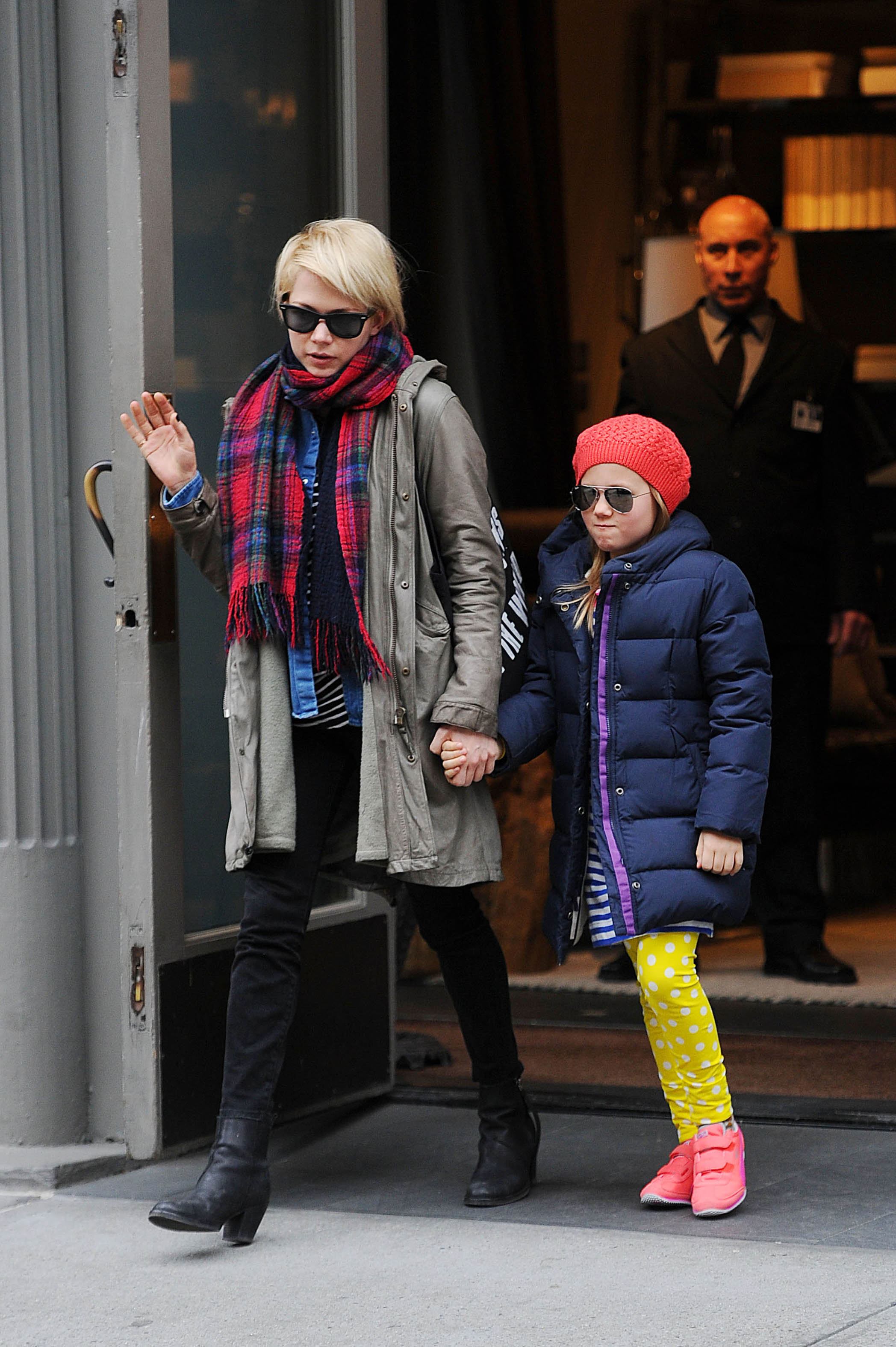 Showing Up centers on a sculptor who is struggling with distractions as she works to put on a big art show. It's a film about the joys and frustrations of the creative process, something that Williams sees parallels with in terms of parenting.

"The most ecstatic moments of life and art are the transcendent ones," says Williams. "Having children is like that. You combine your DNA with someone else to create a new life."

Williams has a busy 2022. In addition to Showing Up, which A24 will release later this year, she will also co-star in The Fabelmans, Steven Spielberg's autobiographical coming-of-age film. She'll play a character loosely based on the director's mother. After that, Williams plans to take a break until the baby is born.

"I got nothing," she says. "I wondered if I could work while I was pregnant, but I'm too tired."