Welsh actor Michael Sheen has revealed he’s been recovering from coronavirus for the last few weeks.The Prodigal Son star, 52, shared the news on Monday via Twitter, saying he’d been “laid low” as he battles the virus.READ MORE: Michael Sheen and Anna …

Welsh actor Michael Sheen has revealed he's been recovering from coronavirus for the last few weeks.

The Prodigal Son star, 52, shared the news on Monday via Twitter, saying he'd been "laid low" as he battles the virus. 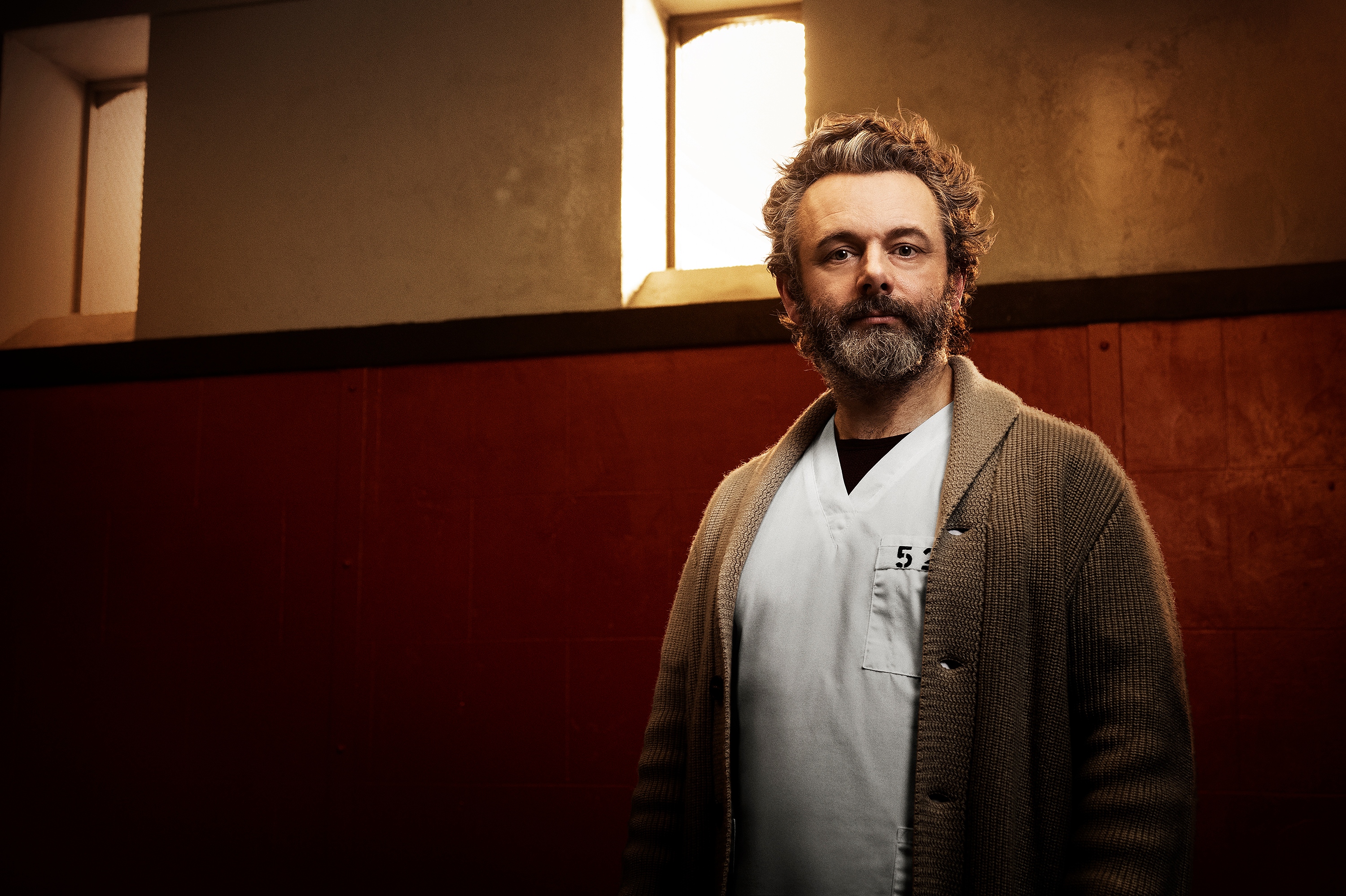 "I've spent the last few weeks laid low by COVID," he tweeted. "It's been very difficult & quite scary."

The actor also gave a special shoutout to the women in his life for this year's International Women's Day. "On #InternationalWomensDay I want to thank all the incredible women," he continued. "Anna, Mum, Lily, Joanne, my friends & all the women I am lucky enough to have support me who've helped me through this."

Sheen's partner, Anna Lundberg, 26, also confirmed her and daughter Lyra's diagnoses via Instagram on Monday: "Yes, we've all been dealing with THE virus the last few weeks," she captioned her post. "Michael and Lyra caught it first and then, inevitably, so did I. It's been very challenging for all of us but luckily we're all much better now than we were. Thankfully I was lucky to only have relatively mild symptoms, which meant that I could keep focusing on Lyra and Michael."

"I'm extremely grateful for our recovery and the support we've had from friends and family. X," she added.

Amid the COVID-19 pandemic, Sheen has been working alongside David Tennant on the BBC comedy-drama Staged — Sheen and the former Doctor Who star portray two actors trying to rehearse a play in lockdown.

READ:  Downton Abbey 2 Is Officially in the Works, and It's Releasing Sooner Than You Think

Sheen's part was filmed at his home in Port Talbot, where he lives with Lundberg and their daughter.

The Queen star announced that he and Lundberg, who have been dating since May, 2019, were expecting their first child together on July 17, 2019.

"Very happy to let everyone know that my partner Anna and I are expecting a little angel of our own," he tweeted. "Just to be clear — we're having a baby!"