Michael Keaton may be ready to suit up as Batman again, even if his 30-year hiatus from Gotham means the batsuit’s a few sizes bigger than before.The 69-year-old Golden Globe-winner recently joked to Deadline about having to pick up the superhero costu…

Michael Keaton may be ready to suit up as Batman again, even if his 30-year hiatus from Gotham means the batsuit's a few sizes bigger than before.

The 69-year-old Golden Globe-winner recently joked to Deadline about having to pick up the superhero costume at the dry cleaner, saying, "You return something and say, 'What is this? How come you gave me The Hulk's outfit?'"

Though when it came to questions of his actual involvement in director Andy Muschietti's upcoming foray into the DC Extended Universe, The Flash, the veteran Caped Crusader remained tight-lipped. 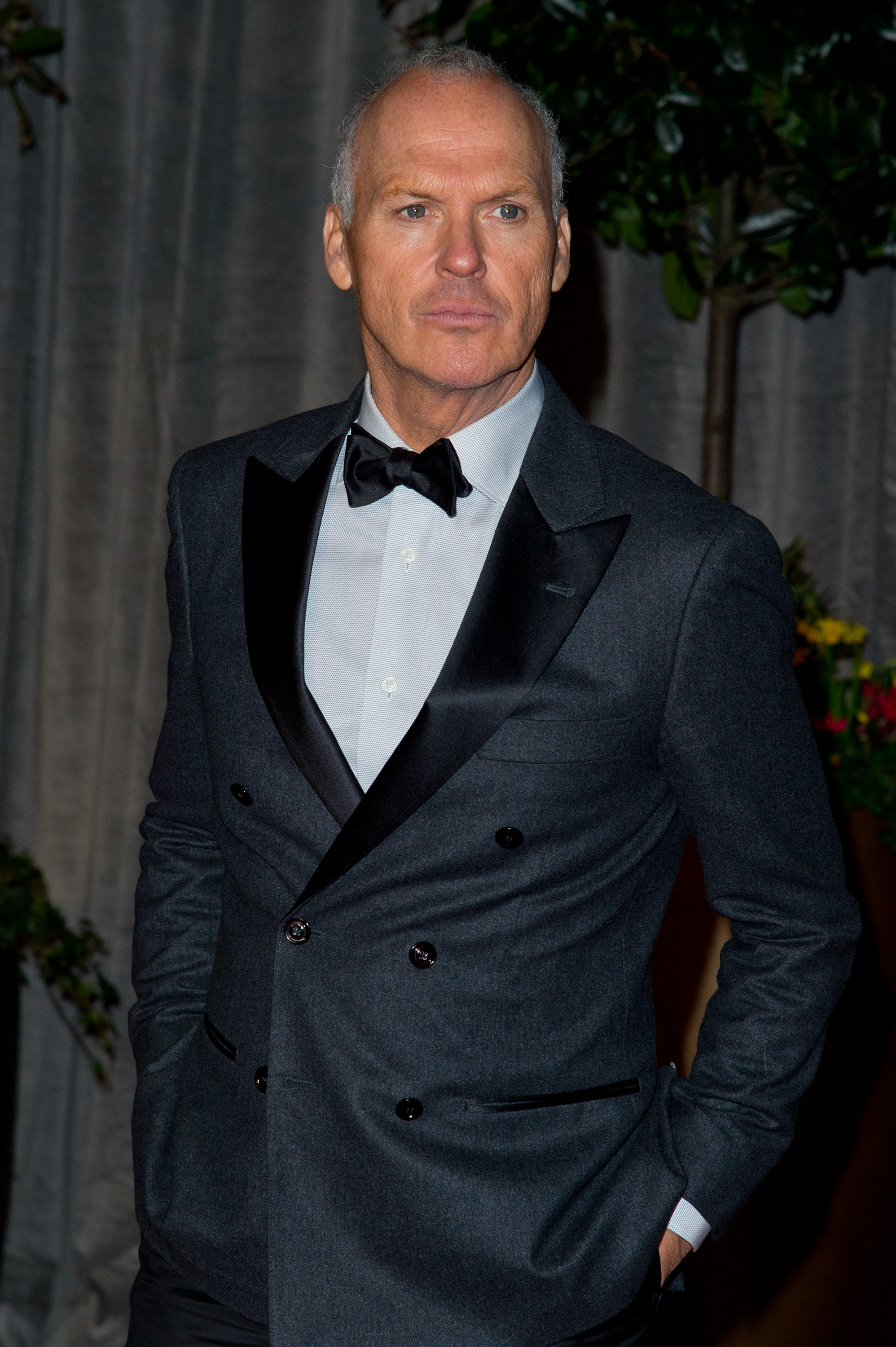 Keaton said that while "somewhere on [his] iPad is an iteration of the whole Flash thing", he hasn't had time to look at it yet. The actor is currently tied up with press for his Oscar-nominated film, The Trial of the Chicago 7.

READ MORE: Michael Keaton is in early discussions to play Batman (again) in The Flash 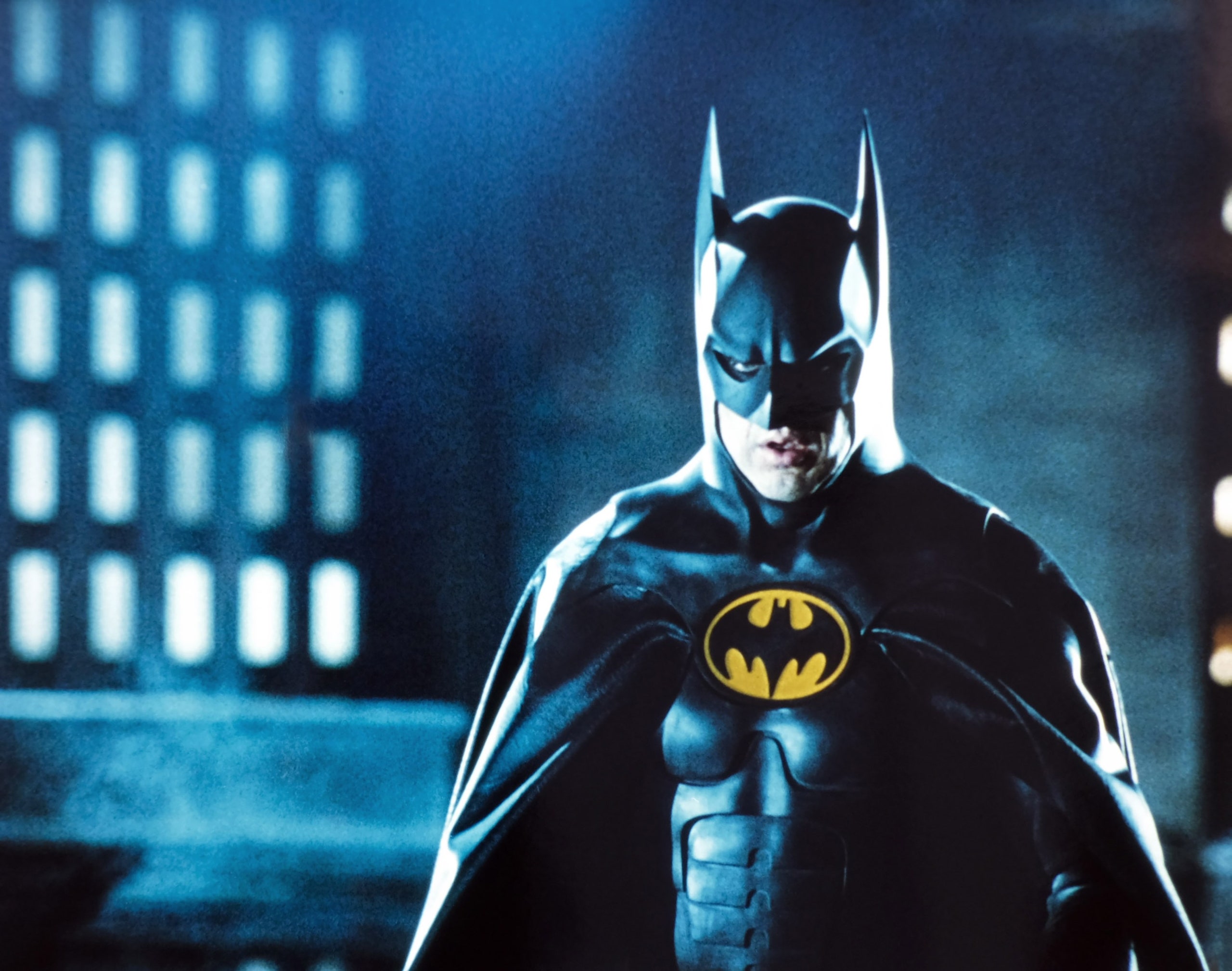 Time is running out for Keaton to decide on his involvement, with production for The Flash due to start in the UK next month.

But it's this deadline that is concerning him; he emphasised the current situation with COVID-19 could impact his decision to participate.

READ:  See What the Stars Are Wearing on the AMAs 2020 Red Carpet

READ MORE: Celebrities with coronavirus: Who has it and who's self-isolating 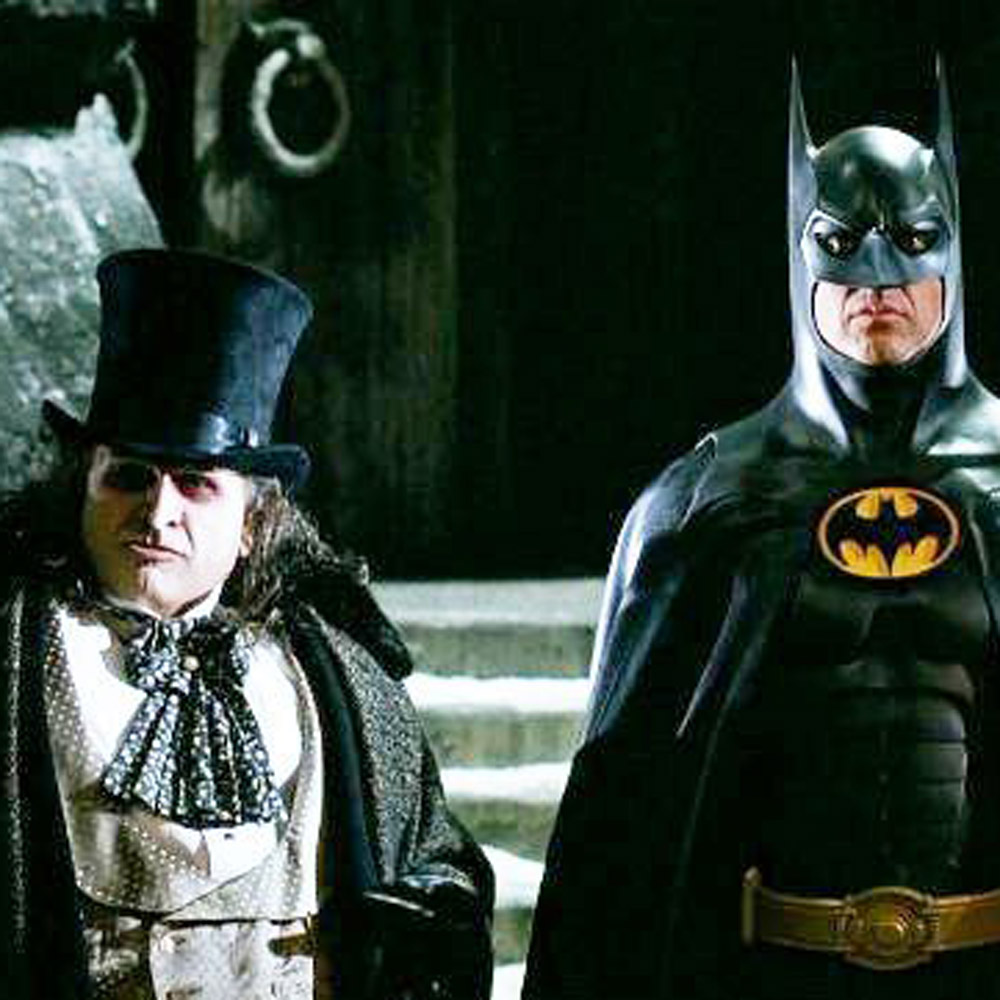 "I keep my eye more on the COVID situation in the UK than anything," he said. "That will determine everything, and so that's why I'm living outside the city here on 17 acres, staying away from everybody, because the COVID thing has got me really concerned.

"So, that's my first thing about all projects. I look at it and go, is this thing going to kill me, literally? And, you know, if it doesn't, then we'll talk."

It's been rumoured for a while that Keaton is in talks to reprise his role as Bruce Wayne/Batman in Warner Bros.' The Flash, in which Ezra Miller will star as the titular hero.

READ MORE: Ben Affleck returning as Batman in The Flash 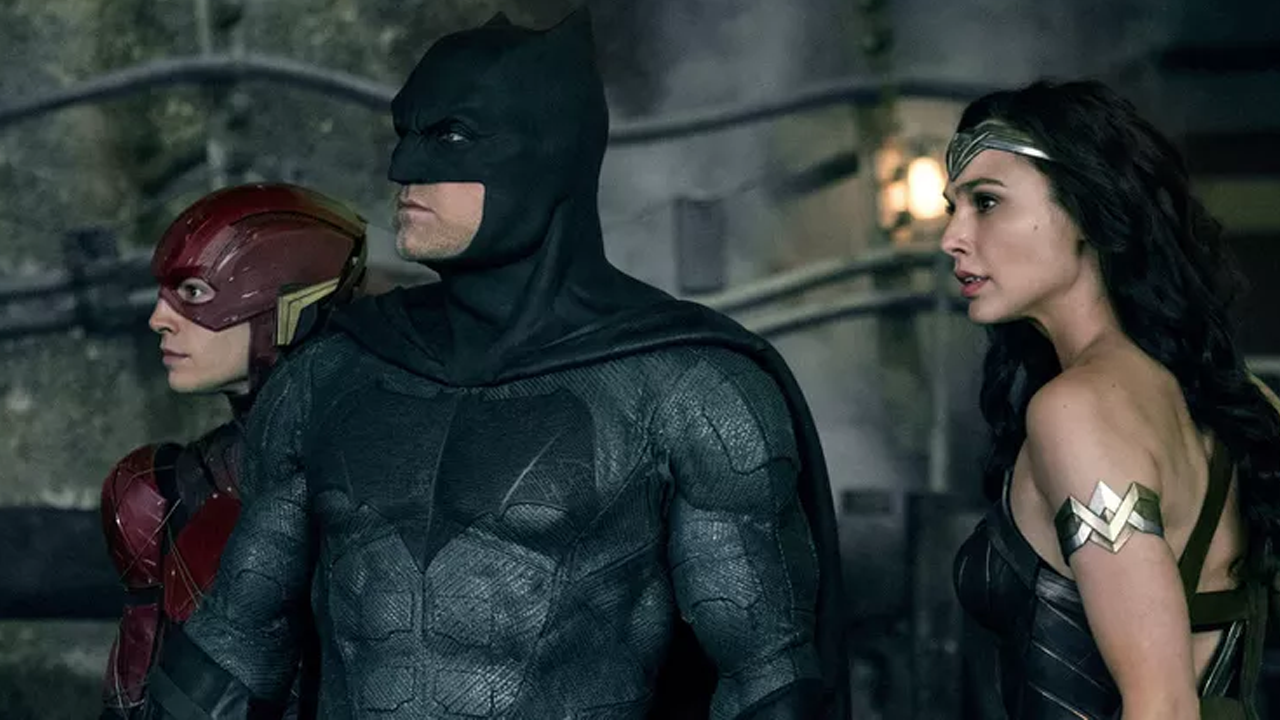 How Keaton's Batman would fit into the film is unknown, particularly since Ben Affleck will also be appearing as Bruce Wayne/Batman in Muschietti's The Flash.

Further adding to the confusion is the fact that Robert Pattinson is set to play Bruce Wayne/Batman in The Batman, which is meant to hit cinemas in March 2022.

READ MORE: The Batman: Everything we learned in the first trailer 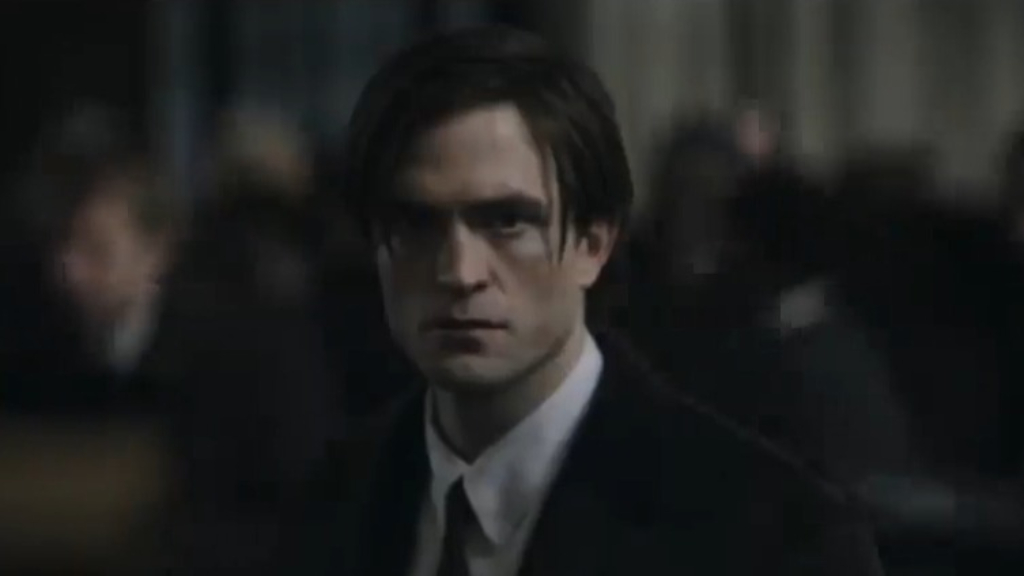 He left the role during the development stages of the third film, Batman Forever, with Val Kilmer replacing him as the titular character and Joel Schumacher directing.

The Flash is expected to hit theatres in November 2022.