Michael Douglas has recalled an awkward moment at his daughter’s graduation.The Basic Instinct star, 76, appeared in a recent episode of The Kelly Clarkson Show where he revealed that he was mistaken for the grandfather of his daughter Carys, 18, while…

Michael Douglas has recalled an awkward moment at his daughter's graduation.

The Basic Instinct star, 76, appeared in a recent episode of The Kelly Clarkson Show where he revealed that he was mistaken for the grandfather of his daughter Carys, 18, while attending her high school graduation.

READ MORE: Catherine Zeta-Jones says marriage to Michael Douglas saved her from 'vulnerable' situations as a young actress in Hollywood

"It was so wonderful, I'm so proud of her," Douglas said of the graduation before discussing the uncomfortable experience. 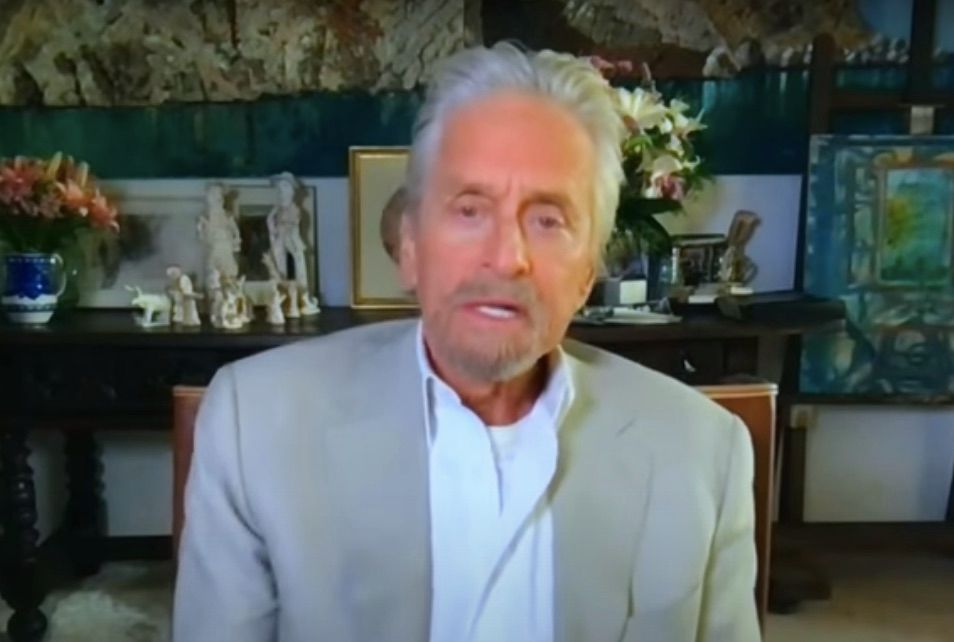 "I gotta tell you Kelly, it's a little rough when you're going out the doors and the other parents are saying, 'Oh congratulations…you must be so proud of your granddaughter,'" he said before host Kelly Clarkson burst into laughter.

"I said, 'Well, I don't know man. Yeah OK,'" he recalled telling the other parents. "I'm not gonna take it personal, they're just trying to be nice."

Carys was joined by both her parents, Douglas and Catherine Zeta-Jones, as well as her older brother Dylan for the ceremony last month.

"Congratulations to Carys and the entire class of 2021!" Douglas captioned his Instagram post at the time. "Your Mom and I are so proud of you! We love you so much and we are so excited for your future as the best is yet to come! ❤️ Dad."

Meanwhile, Zeta-Jones shared similar photos, writing, "Carys!!! What a proud day as our daughter Carys graduates with honors for her International Baccalaureate! You rock and we love you."

Now that the couple's two children will both be out of the house and attending college, Douglas also discussed what he and his wife think about becoming empty-nesters.

"There is that moment when they're gone — they're out of the house and they're gone — and you look at each other and in the back of your mind you're thinking, 'What are we gonna talk about?'" he joked. "As a marriage, so much of your time revolves around talking about your kids, what they're doing, how they're doing, this and that, so it's easy conversation."