“I meant no offense to the ‘AAVE’ community,” he wrote in his since-deleted statement.
Michael Che has responded to criticism surrounding an “SNL” skit he wrote for last Saturday’s episode.
The sketch, which was titled “G… 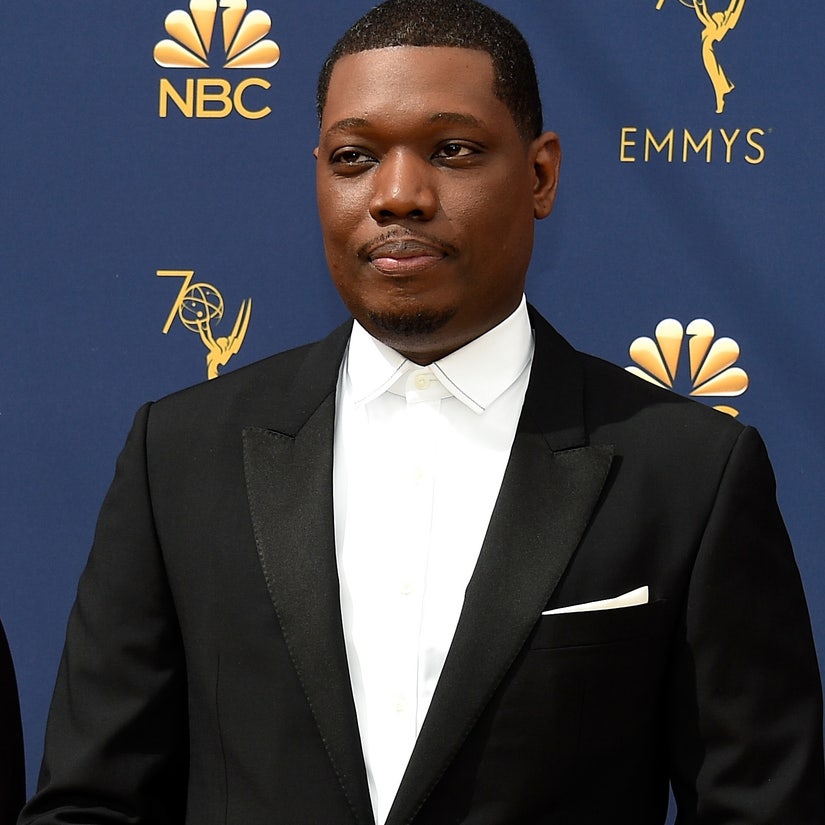 "I meant no offense to the 'AAVE' community," he wrote in his since-deleted statement.

Michael Che has responded to criticism surrounding an "SNL" skit he wrote for last Saturday's episode.

While the sketch meant to poke fun at terms often used by Gen Z on social media platforms, some of the phrases are derived from African American Vernacular English (AAVE) and many people took issue that "SNL" only credited Gen Z for using the lingo.

"the appropriation of AAVE by white people is gross," a person tweeted, "the mislabeling of AAVE as a 'Gen Z phenomenon' is also gross, but on top of that, the SNL skit reads like they just pulled a list of terms from UrbanDictionary and sprinkled them in, not caring that AAVE has a defined grammar!"

"the joke is that the 'gen z hospital' skit on snl is just regurgitated AAVE used out of context by old yts..." another viewer added.

"This Gen Z hospital skit on SNL is so stupid," another user wrote. "I'm so tired of nonblack people throwing random AAVE terms in their sentences and calling that horse shit 'Gen Z language'."

On Monday, Che -- who wrote the sketch -- took to Instagram to address the backlash, admitting the skit "bombed."

"I've been reading about how my 'gen z' sketch was misappropriating AAVE," Che wrote in a statement, according to People. "And I was stunned because what the f--- is 'AAVE'? I had to look it up. Turns out it's an acronym for 'African American Vernacular English.' You know, AAVE! That ol' saying that actual Black people use in conversation all the time..."

"Look the sketch bombed. I'm used to that. I meant no offense to the 'AAVE' community," he added. "I love AAVE. AAVE to the moon."

In the post's caption, "That Damn Michael Che" wrote, "if i could stop one person from calling everybody bro and bestie, im happy with that."

TooFab has reached out to Che's reps for further comment.