The mother of Daisy Coleman — one of the subjects of the 2016 Netflix documentary Audrie & Daisy — has died by suicide, four months after her daughter took her own life.According to SafeBAE, the sexual assault prevention organisation co-founded by …

The mother of Daisy Coleman — one of the subjects of the 2016 Netflix documentary Audrie & Daisy — has died by suicide, four months after her daughter took her own life.

"We are in shock and disbelief to share with our SafeBAE family, that we lost Melinda Coleman to suicide this evening," their statement read via social media. "The bottomless grief of losing her husband, Tristan, and Daisy was more than she could face most days.

"Melinda was a gifted veterinarian, devoted mother and wife and talented bodybuilder. More than anything, she loved and believed in her children. It is no accident that she created some of the most gifted, passionate and resilient children." 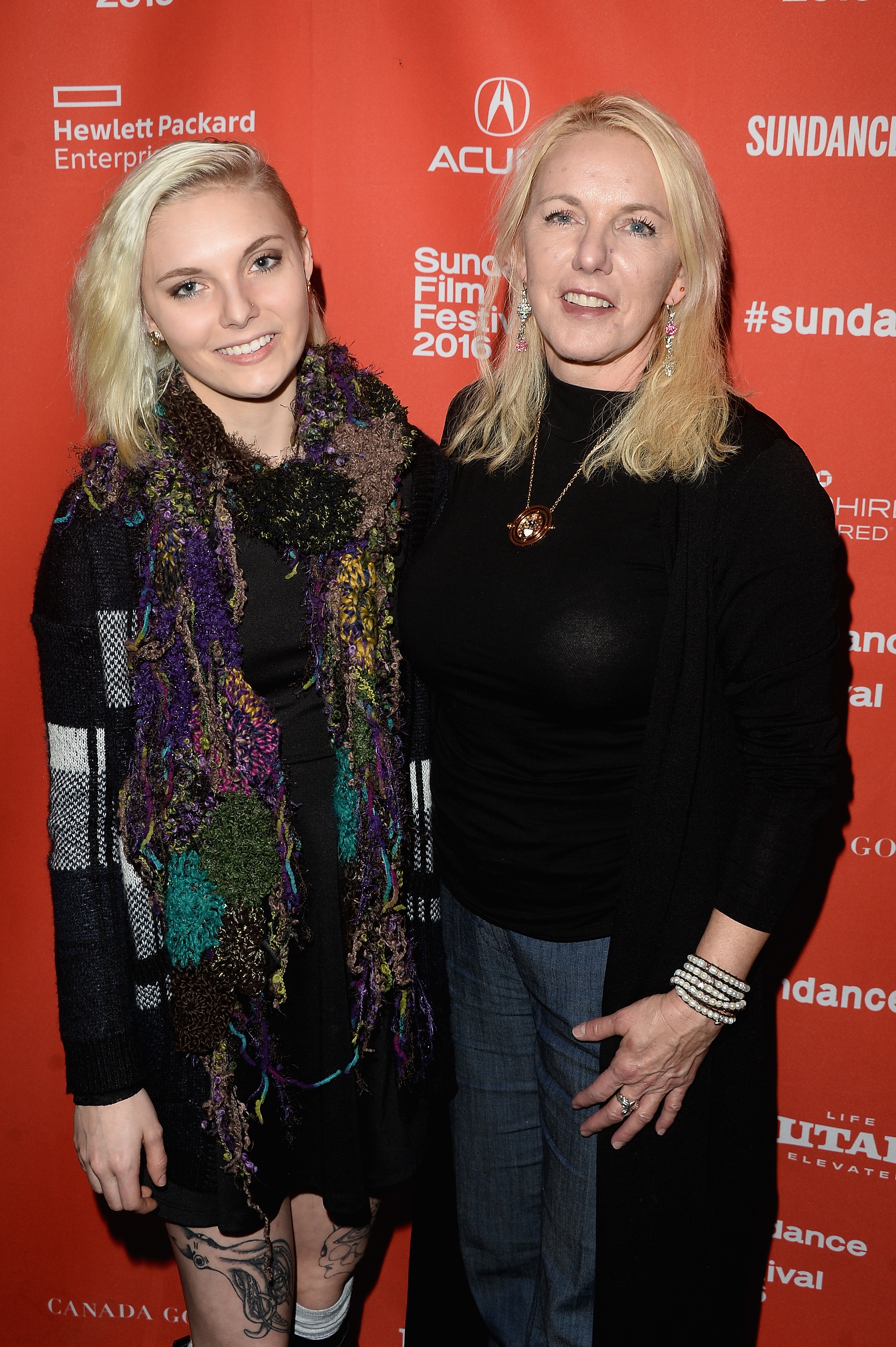 Daisy died by suicide at age 23 on August 4, 2020. Melinda announced the devastating news in a social media post.

"My daughter Catherine Daisy Coleman committed suicide tonight. If you saw crazy / messages and posts it was because I called the police to check on her," Melinda wrote on Facebook. "She was my best friend and amazing daughter. I think she had to make make it seem like I could live without her. I can't. I wish I could have taken the pain from her! She never recovered from what those boys did to her and it's just not fair. My baby girl is gone."

The Audrie & Daisy documentary details Audrie Pott and Daisy's experiences with sexual assault. It follows Daisy's family as they deal with the trauma and the reaction of their community. Daisy was sexually assaulted at a party in January 2012, at just 14 years of age. Her perpetrator was never convicted and she was harassed online and at school, which made national headlines in the United States.

Pott was assaulted in California in September 2012. She died by suicide 10 days after.