Joy Behar, however, said McCain’s generalizations were “incorrect.”
Meghan McCain came out swinging against the media — and her own show, in a way — on Wednesday’s episode of “The View.”
As the cohosts discussed some of… 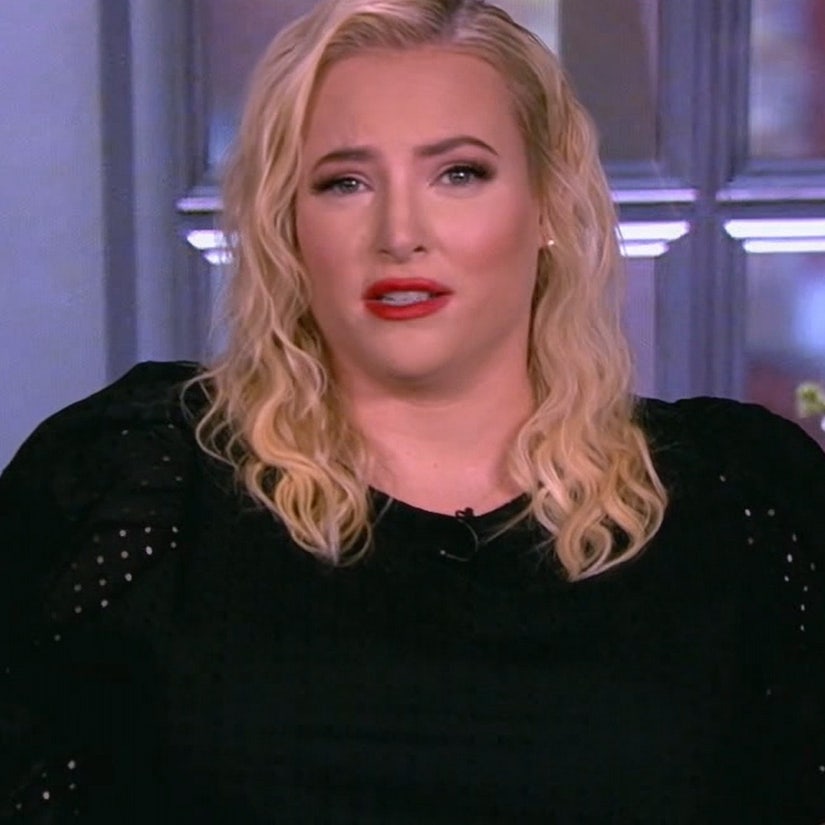 Meghan McCain came out swinging against the media -- and her own show, in a way -- on Wednesday's episode of "The View."

As the cohosts discussed some of the recent errors in reporting on President Joe Biden and VP Kamala Harris from a few mainstream outlets, McCain hit back at the other women's claims that -- as Sunny Hostin put it -- conservative media keeps pushing a "campaign of misinformation."

While Meghan said accuracy should be imperative "on all sides" of the political spectrum when it comes to reporting, she noted that the subject was "a weird topic" for her.

"I am the token conservative in media, in mainstream media, I'm the only conservative woman in all of media," she claimed. "The reason why there is a token is because the mainstream media only feels there needs to be one on a show like this. That one person out of five represented means there's enough conservative media coverage."

"What I find interesting is not the stories we talk about, but the stories that we don't talk about," she said, digging in at her show further. "We never talked about Hunter Biden as a Hot Topic on this show, whereas … if Ivanka Trump or Donald Trump Jr. coughed in the wrong directions and it probably would have taken up the first two blocks."

"My husband and I exist, our whole world is conservative media, he founded and runs one of the most influential and highly trafficked conservative websites," McCain said.

"And the reason outlets like this need to exist is because everything else is liberal, everywhere else," she soldiered on. "There's a reason why Fox is killing it in the ratings, is because it seems like it's rigged, it's rigged everywhere else. I don't have trust in people on CNN anymore."

She said she'd only be willing to have a conversation about "fairness in the media," if they also made a list of all the times CNN and MSNBC were inaccurate with their reporting.

After a commercial break, Joy Behar directly responded to some of Meghan's comments.

"The reason we didn't discuss Hunter Biden on the show was because, even though the Post pushed the story, it was actually never vetted and never verified by various news outlets," she said. "Maybe you can say there's a liberal bias, but I watch a lot of news and besides MSNBC, there's no liberal bias. There's basically balance on most stations, ABC News, CBS News, NBC News, all of them have both conservatives and liberals."

She added that she believes it's "incorrect to say there is a completely liberal bias," adding that "Fox and MSNBC are the only ones on both ends of the spectrum, in my opinion."

Goldberg put a button on the conversation by saying it's one that "will not go away" anytime soon.