Heavy metal band Megadeth has parted ways with bassist David Ellefson after he was accused of sexual misconduct.”We are informing our fans that David Ellefson is no longer playing with Megadeth and that we are officially parting ways with him. We do no…

Heavy metal band Megadeth has parted ways with bassist David Ellefson after he was accused of sexual misconduct.

"We are informing our fans that David Ellefson is no longer playing with Megadeth and that we are officially parting ways with him. We do not take this decision lightly. While we do not know every detail of what occurred, with an already strained relationship, what has already been revealed now is enough to make working together impossible moving forward. We look forward to seeing our fans on the road this summer, and we cannot wait to share our brand new music with the world. It is almost complete," Megadeth co-founder and lead guitarist Dave Mustaine wrote on the band's Twitter account on Monday.

Ellefson was accused of grooming an underaged girl through messages and videos online, which circulated on social media.

On his Instagram account, which he has since made private, Ellefson denied the allegations, writing that the clips were "private, adult interactions that were taken out of context and manipulated to inflict maximum damage to my reputation, my career and family."

He added that the videos were "released with ill intention by a third party who was not authorized to have them or share them." He also shared a screenshot of a statement purported to be from the woman in the clips, who said she was not underage at the time and that the account of the incident had been taken out of context. The woman also said in the statement that she "was always a consenting adult... In the end, it was all consensual and all online." 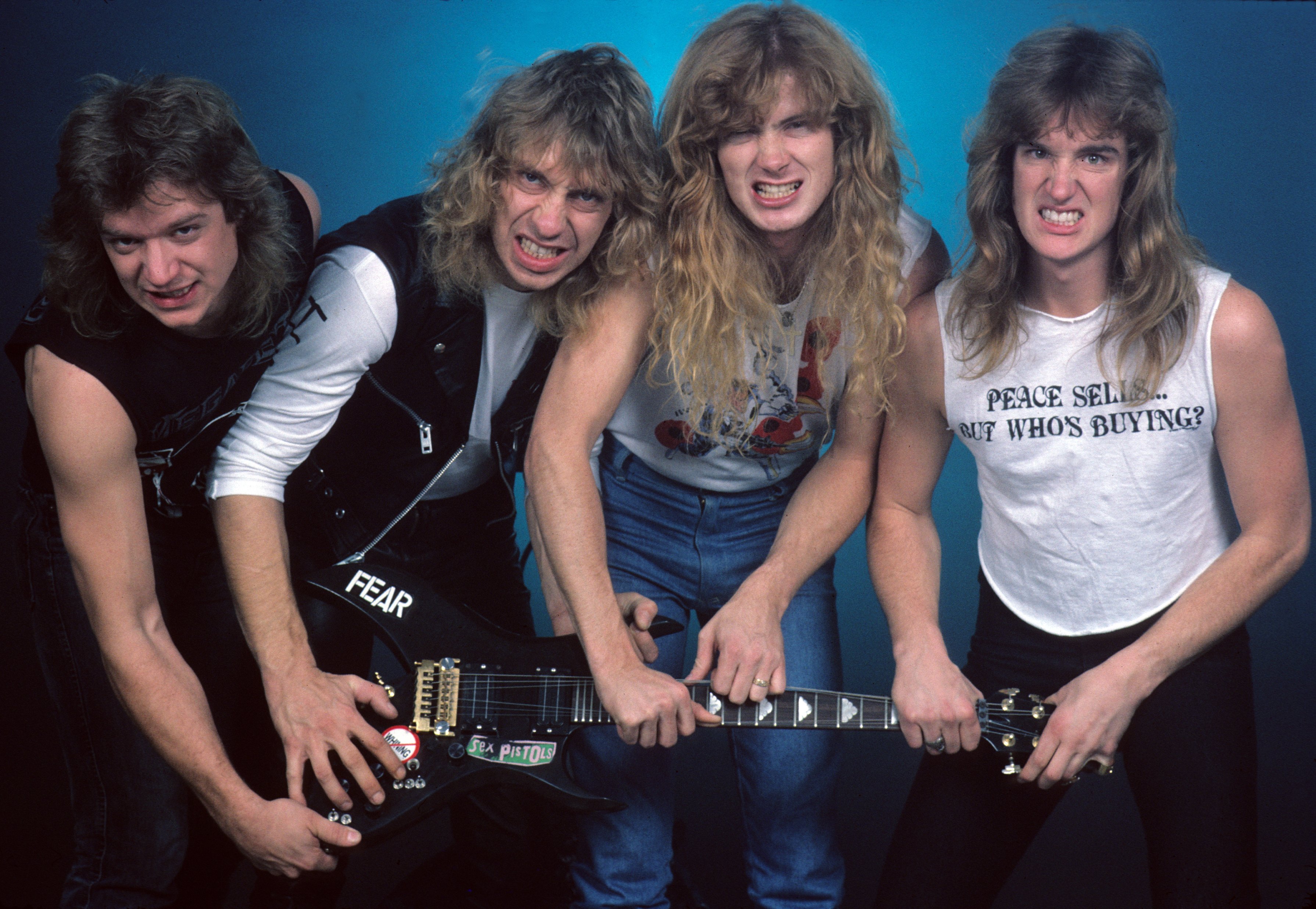 Two weeks ago, Megadeth issued a statement on the situation, saying "We are aware of the recent statements regarding David Ellefson, and are watching developments closely. As it relates to creativity and business, we are all familiar with one another. However, there are clearly aspects of David's private life that he has kept to himself. As this situation unfolds, it is important that all voices be heard clearly and respectfully. We look forward to the truth coming to light."

Ellefson and Mustaine co-founded Megadeth in 1983. The bassist was a member of the band until 2002, then rejoined in 2010.