Meat Loaf’s wife of 15 years Deborah Aday has opened up about her late husband’s passing.The Grammy-winning musician, who was born as Marvin Lee Aday and later changed his name to Michael Lee Aday, passed away at the age of 74 on Thursday night with hi…

Meat Loaf's wife of 15 years Deborah Aday has opened up about her late husband's passing.

The Grammy-winning musician, who was born as Marvin Lee Aday and later changed his name to Michael Lee Aday, passed away at the age of 74 on Thursday night with his wife by his side.

"The grief I feel over the loss of my husband is gut-wrenching," Deborah told People in an exclusive statement of his passing. 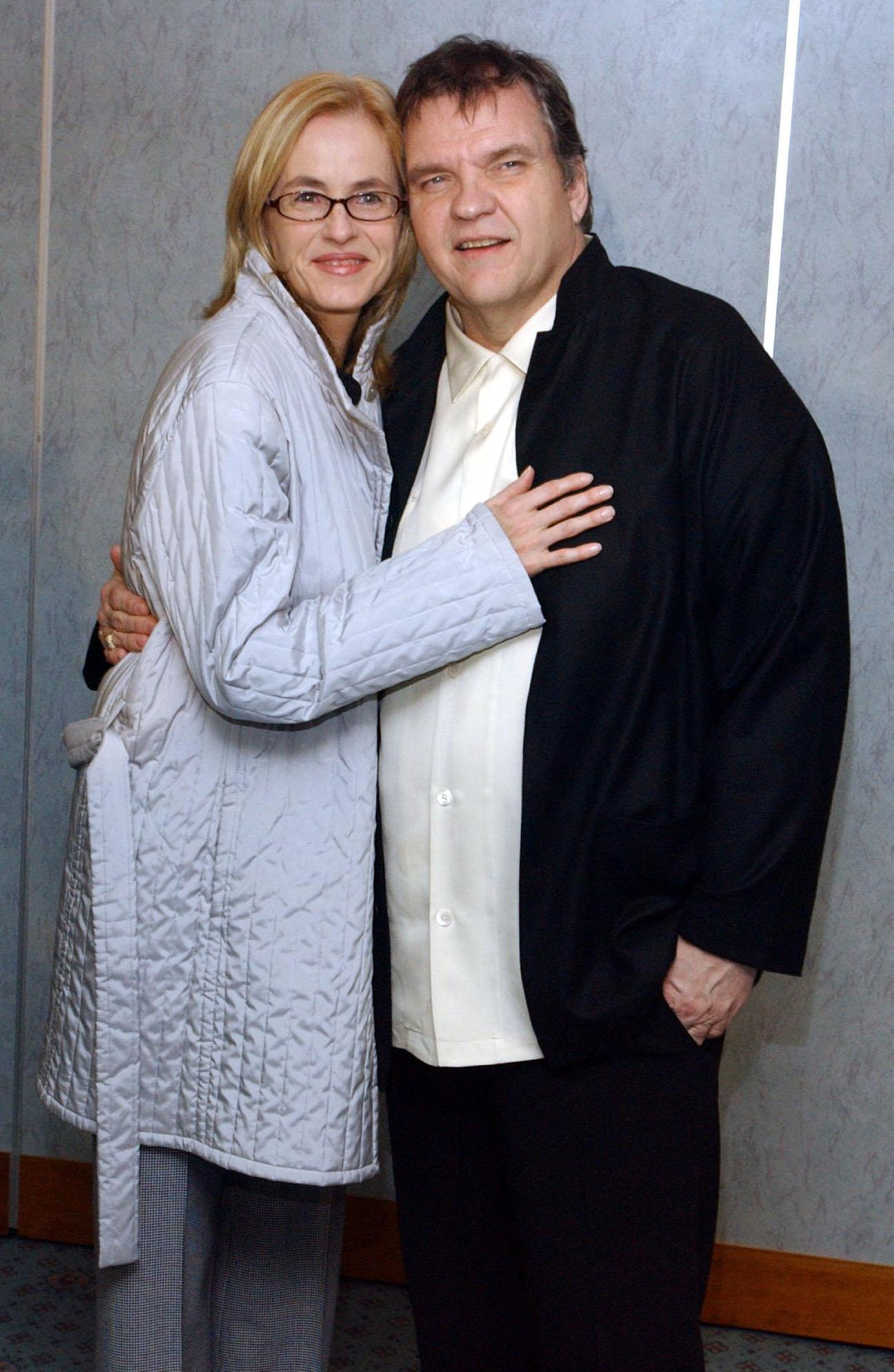 "I was lying close to Michael when he took his last breath and my sadness is beyond words," she continued.

"I've always called him by his given name because I didn't see him as 'Meat.' I feel much gratitude for the outpouring of love I have received from around the world.

"He meant so much to so many people, and it gave me joy to be able to share him with the world. As his wife, I also want everyone to know how much he meant to me as a husband." 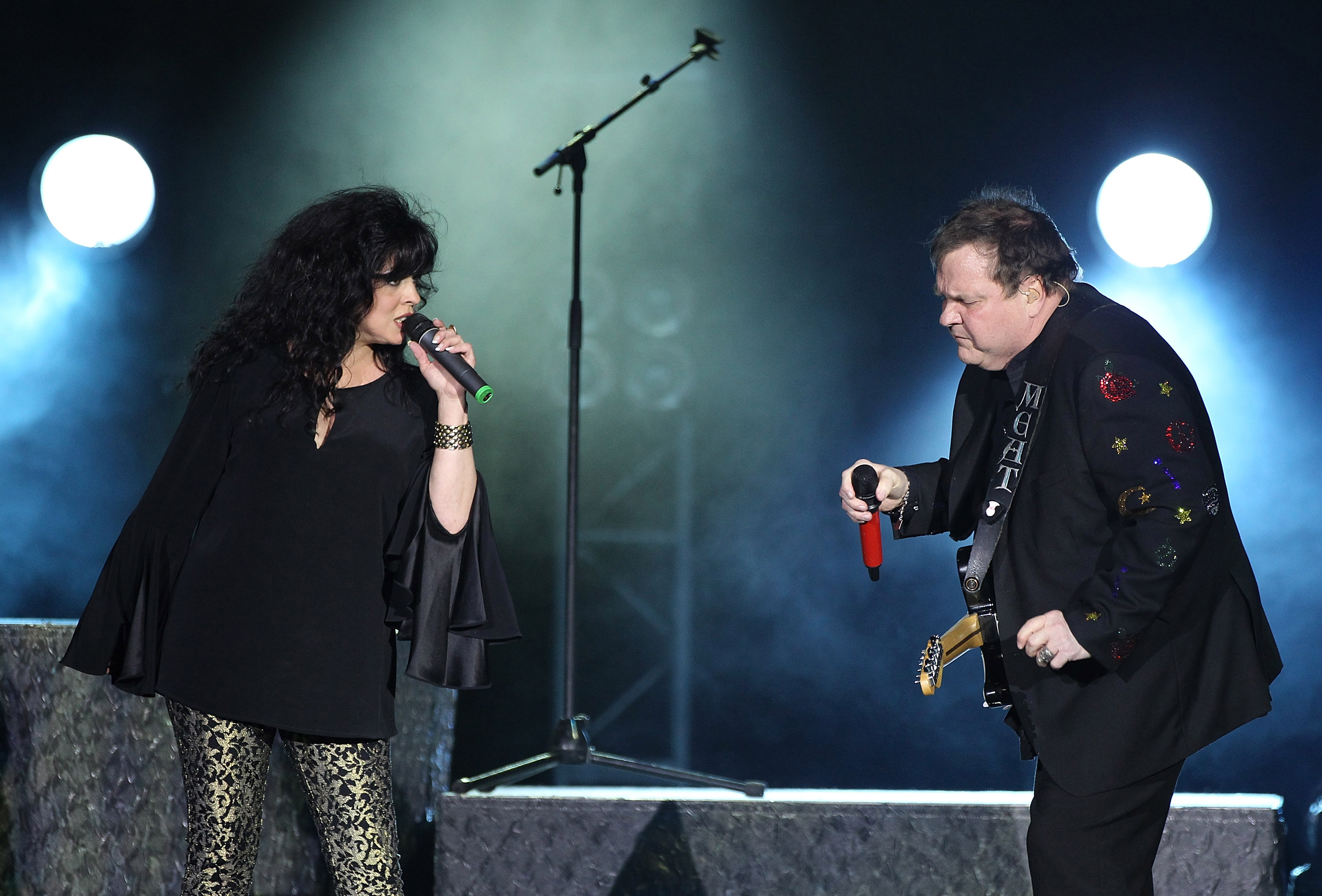 Deborah went on to describe her relationship with the rocker, which she said was often full of laughter as the duo "brought out the silliness and playfulness in each other."

She also said that Meat Loaf — who she exclusively refers to as Michael throughout the statement — was a natural hugger and very physically affectionate, and she said he brought out that side in her as well.

The couple married in 2007, and Deborah said "not a day went by" where they didn't hug each other or tell each other how much they loved each other, adding that Meat Loaf was "her world" from the day they met. 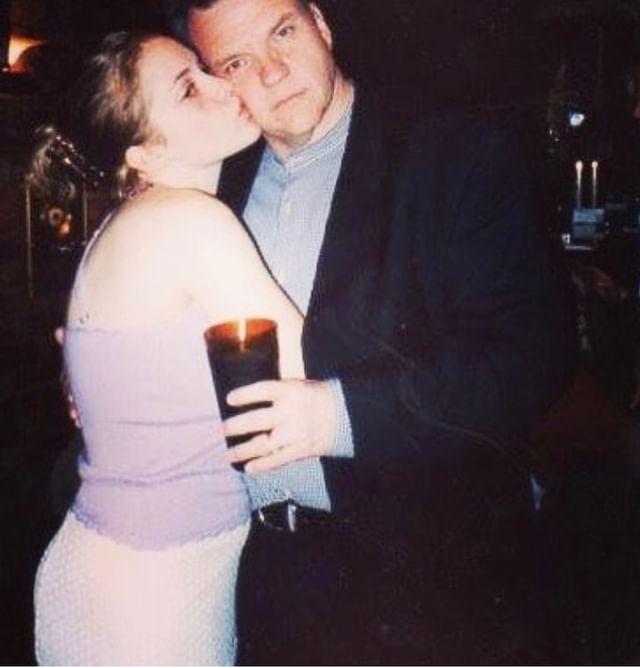 Although Deborah was Meat Loaf's second wife — he married Leslie G. Edmonds in 1979 and the duo divorced in 2001 — Meat Loaf was her first husband, and she admitted she got married later in life because she was waiting for the right person, which for her, Meat Loaf was.

"Our life together was an adventure. He was my best friend, my confidant, my lover and I miss him terribly already," she told People.

"As much as my heart is in pain right now, my heart is also so full of the love and glory we shared together. I will love you forever, Michael."

Meat Loaf shared two daughters, Pearl Aday and Amanda Aday, with his first wife, and they have shared tributes of their own to their late father.