It happened two days before a 6-year-old boy was shot dead in an unconnected California road rage incident.
Police in DC are hunting for a driver who opened fire on two cars in an apparent road rage attack.
Horrifying sur… 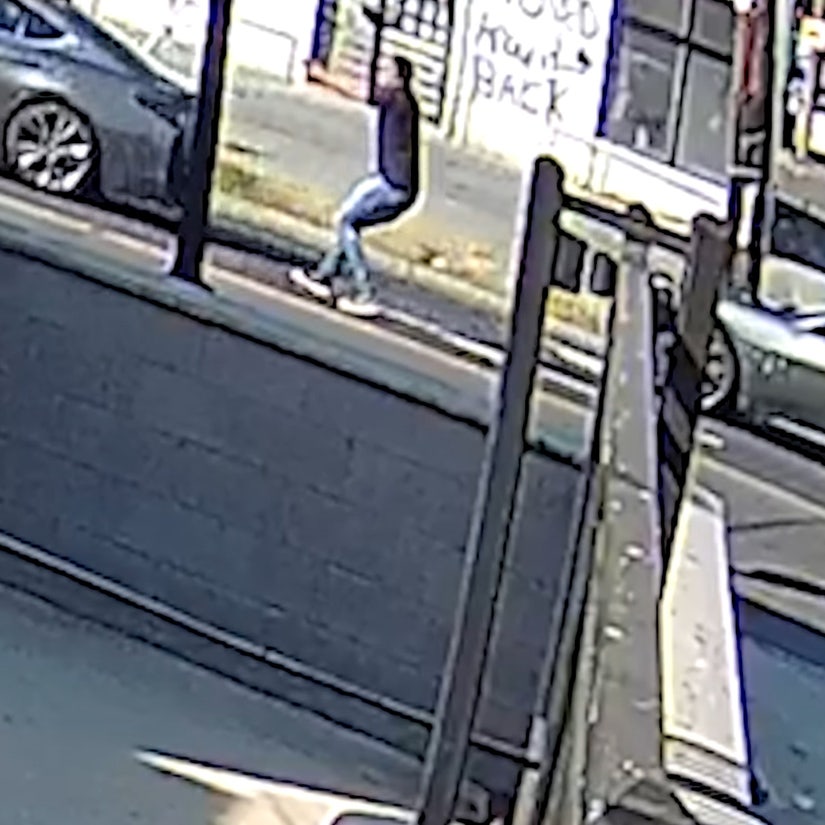 It happened two days before a 6-year-old boy was shot dead in an unconnected California road rage incident.

Police in DC are hunting for a driver who opened fire on two cars in an apparent road rage attack.

Horrifying surveillance footage shows the Maserati driver in slow moving traffic through the Kenilworth neighborhood at 5PM on Wednesday — when a car in front appears to cut him off.

Apparently unhappy that the grey sedan had forced its way in front of his expensive car, he shouts something out his driver's side window. He then gets out of his car and approaches the driver to have more words; but as the crawling traffic begins to move away before he can have his say, the unbelievable happens.

A gun appears from nowhere and he fires several shots at the departing vehicle. And he's not finished — returning to his car, he then aims the firearm at oncoming traffic approaching from behind, and fires more shots, forcing that driver to quickly slam their car into reverse off screen.

The Maserati driver then gets back into his car, pulls a u-turn and flees the scene in the opposite direction.

Responding to reports of a shooting, police found a female driver, who had managed to pull in around the corner a short distance away, suffering from gunshot wounds. She was taken to a local hospital, where her injuries were described as non life-threatening.

It is unclear if she was even the driver of the sedan he was firing at.

The driver of the second car escaped injury; according to police, there was a child in one of the cars fired upon, who luckily only suffered "minor cuts" in the incident, ABC7 reported.

READ:  Twitter Is About To Start Charging For Tweets With New 'Super Follows'

"The Metropolitan Police Department seeks the public's assistance in identifying a person and vehicle of interest in reference to an Assault with a Dangerous Weapon (Gun) incident," it tweeted.

MPD are offering a reward of up to $10,000 for information leading to an arrest and conviction; they advise the public not to approach him themselves, but immediately call police.

Just 48 hours after this incident, a 6-year-old boy was shot dead in very similar circumstances in Orange, California.

Joanna Cloonan was driving her son Aiden to kindergarten when she reportedly flipped off a driver for cutting her off. Moments later the driver responded by firing a single shot into the trunk of her car, fatally striking the boy.

The family are currently offering $50k reward for information on the killer.