Who says TV can’t be educational?Mariska Hargitay, who plays Olivia Benson on Law & Order: SVU, praised an 11-year-old girl who used a tip from her show to capture the man who attempted to kidnap her, calling her a “brave, strong and smart young wo…

Who says TV can't be educational?

Mariska Hargitay, who plays Olivia Benson on Law & Order: SVU, praised an 11-year-old girl who used a tip from her show to capture the man who attempted to kidnap her, calling her a "brave, strong and smart young woman."

"Alyssa, first and most important, I am so relieved and grateful to know that you are safe," the 57-year-old wrote next to a screenshot of the US Today show coverage of the attempted kidnapping.

"And I am so honored to be part of your incredible story. You are one BRAVE, Strong and Smart young woman," she continued. "I think the SVU squad might have to add slime to their crimefighting gear! Take good care of yourself and each other. With all my love, your number one fan, Mariska."

Alyssa Bonal, from Florida, regularly watches the long-running series with her mum, Amber Bonal. According to Bonal, her daughter knew "leave some sort of evidence behind," from watching the show.

READ MORE: Everything we know about the Law & Order: SVU spin-off with Elliot Stabler

Alyssa was playing near a bus stop when a man, carrying a knife, emerged from an unmarked white van and tried to kidnap her. In an attempt to leave evidence behind like she had seen on SUV, she smeared the blue slime she had been playing with on his arms and clothing. 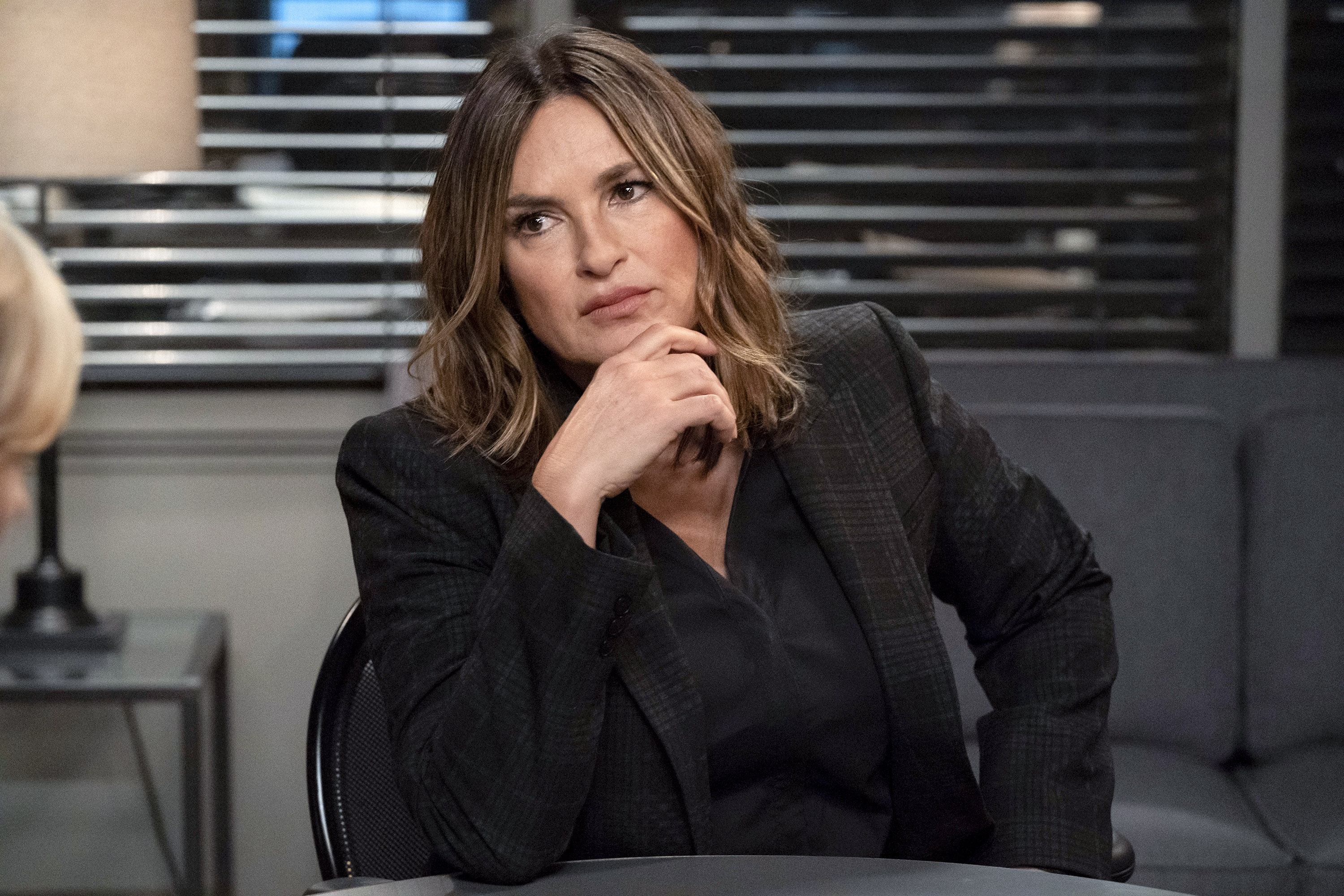 "I knew that that might be better evidence if the cops do find him," the 11-year-old explained later on the Today show.

According to police, the man had painted his van in an attempt to disguise it following local media reports about the attempted kidnapping, but still had blue slime on his clothing from wrestling with the child.

The police later found the man, and he was charged with attempted kidnapping, aggravated assault and battery.