Nobody mocks Mariah Carey and gets away with it.

The 50-year-old music icon playfully hit back at singer Shawn Mendes after he described her music as "old" on Instagram.

It all began yesterday when 22-year-old Mendes posted a shirtless photo of himself arms outstretched, counting his blessings.

Showing she had a sense of humour, Carey shared her own version of the photo on her Twitter and Instagram accounts, but slightly tweaked her caption.

"Grateful 💖 The sun, tea, my health, my family, old Shawn Mendes songs, music, humans!!!" she wrote of her pic, in which she posed exactly like Mendes.

Fans found the copy-cat image amusing as did Mendes, who retweeted the post along with a laughing-crying emoji and two red hearts. Proving it was all done in good humour, Carey then replied with two kissing emojis.

After releasing her self-titled debut album in 1990 — her first of 15 studio albums — Carey went on to sell 200 million records worldwide, top the Billboard Hot 100 chart with 19 number-one hits, and win five Grammy Awards out of 34 nominations.

Meanwhile, Mendes has four studio albums under his belt and three Grammy nominations. 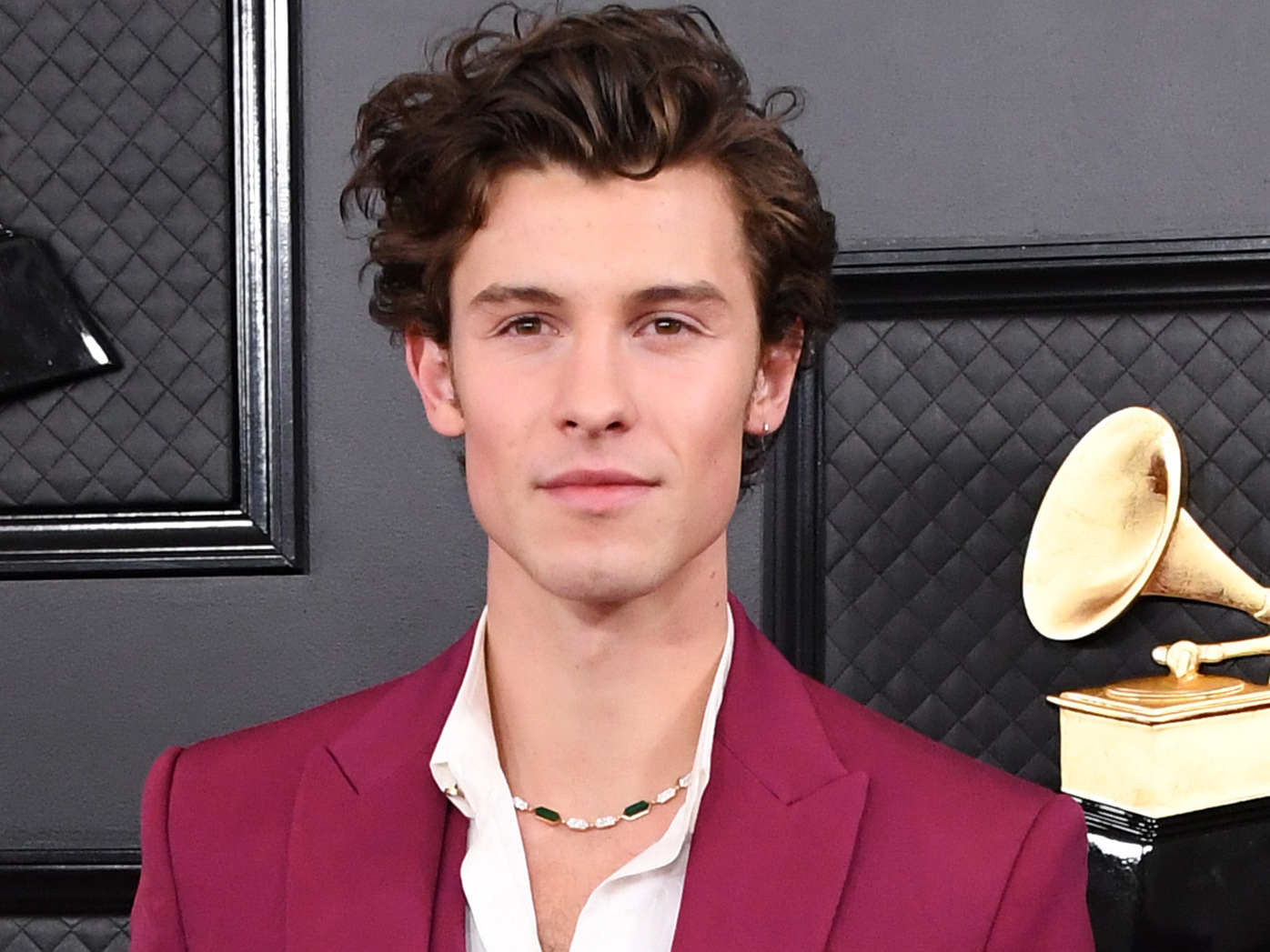 READ:  Brooklyn Beckham Debuts ANOTHER Tattoo In Honor Of His Fiancée Nicola Peltz