The Rugrats revival is just around the corner and it’s featuring some of our favourite characters in an entirely new way.Natalie Morales, who will be voicing Lil and Phil’s mum Betty, revealed to the A.V. Club that in the new series on Paramount+, her …

The Rugrats revival is just around the corner and it's featuring some of our favourite characters in an entirely new way.

Natalie Morales, who will be voicing Lil and Phil's mum Betty, revealed to the A.V. Club that in the new series on Paramount+, her character will be openly gay.

In the original series, Betty — voiced by Kath Soucie — was married to the twin's dad, Howard DeVille. 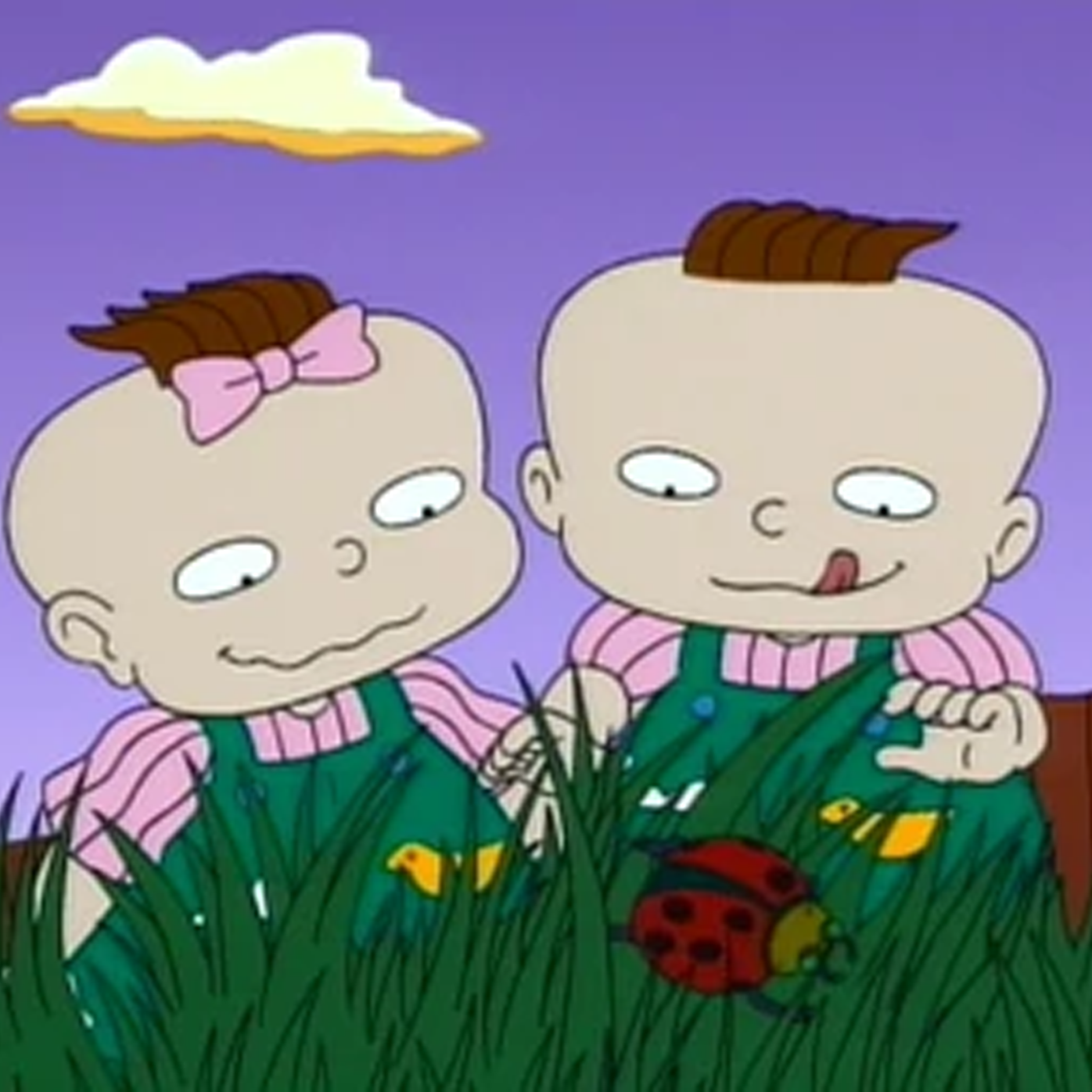 RELATED: Rugrats revival with original voice cast to debut on Paramount Plus

However, in the reboot, Betty will be a single mum who openly discusses her sexuality and identifies as gay.

"Anyone who watched the original show may have had an inkling Betty was a member of the alphabet mafia [LGBTQI+]" Morales, who is queer herself, told the A.V. Club. 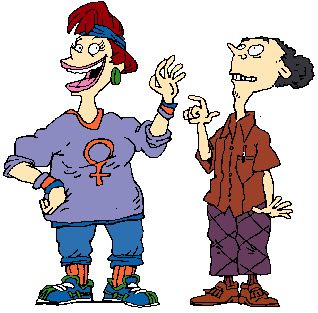 "Betty is a single mom with her own business who has twins and still has time to hang out with her friends and her community," she continued. "And I think it's just so great because examples of living your life happily and healthily as an out queer person is just such a beacon for young queer people who may not have examples of that." 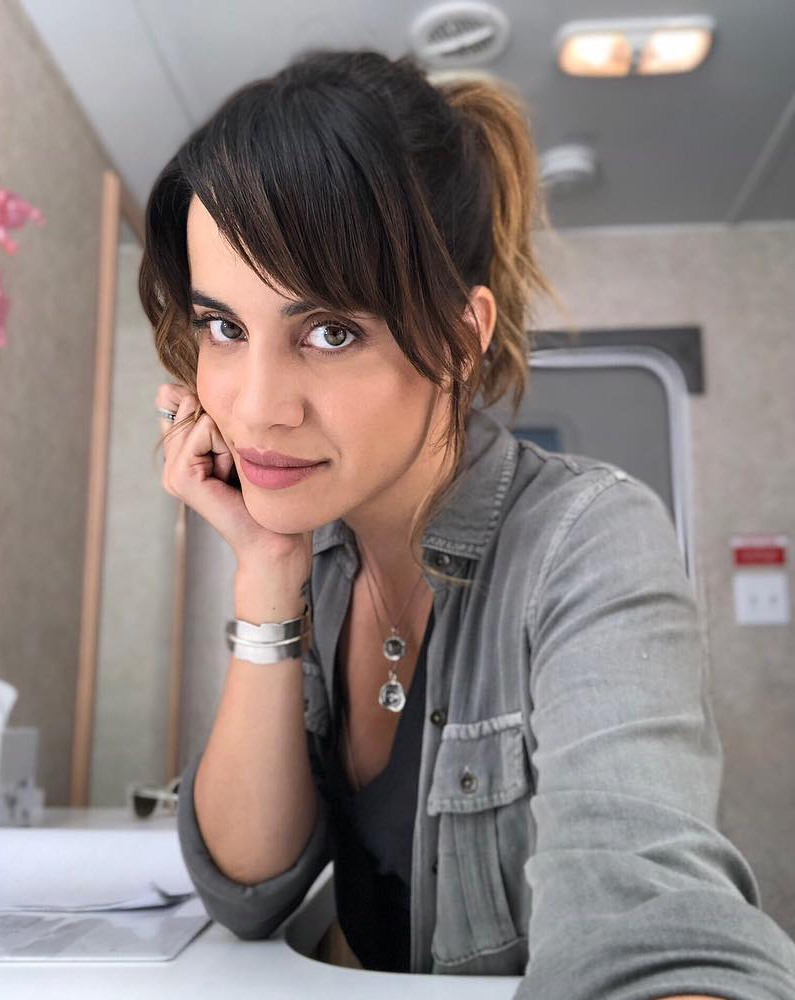 Explaining that cartoons were "hugely influential" for her as a child, Morales said it would've helped her when she was younger to see similar representation on TV.

"If I'd been watching Rugrats and seen Betty casually talking about her ex-girlfriend, I think at least a part of me would have felt like things might be okay in the future," she said. 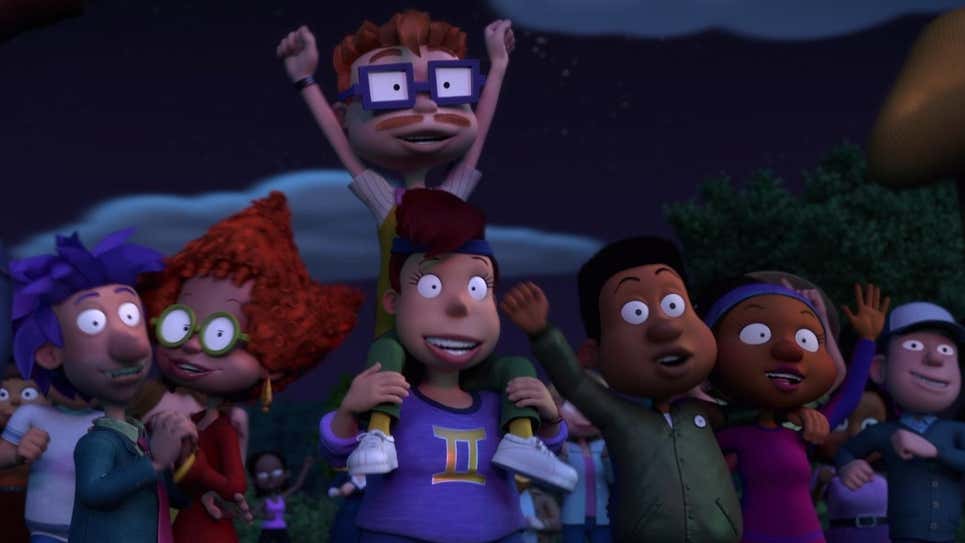 Fans took to Twitter, with many admitting they always suspected the character could be gay.

"In the original, I knew she was gay but was closeted but now she is openly gay!" one fan tweeted, with another agreeing, saying they "love it." 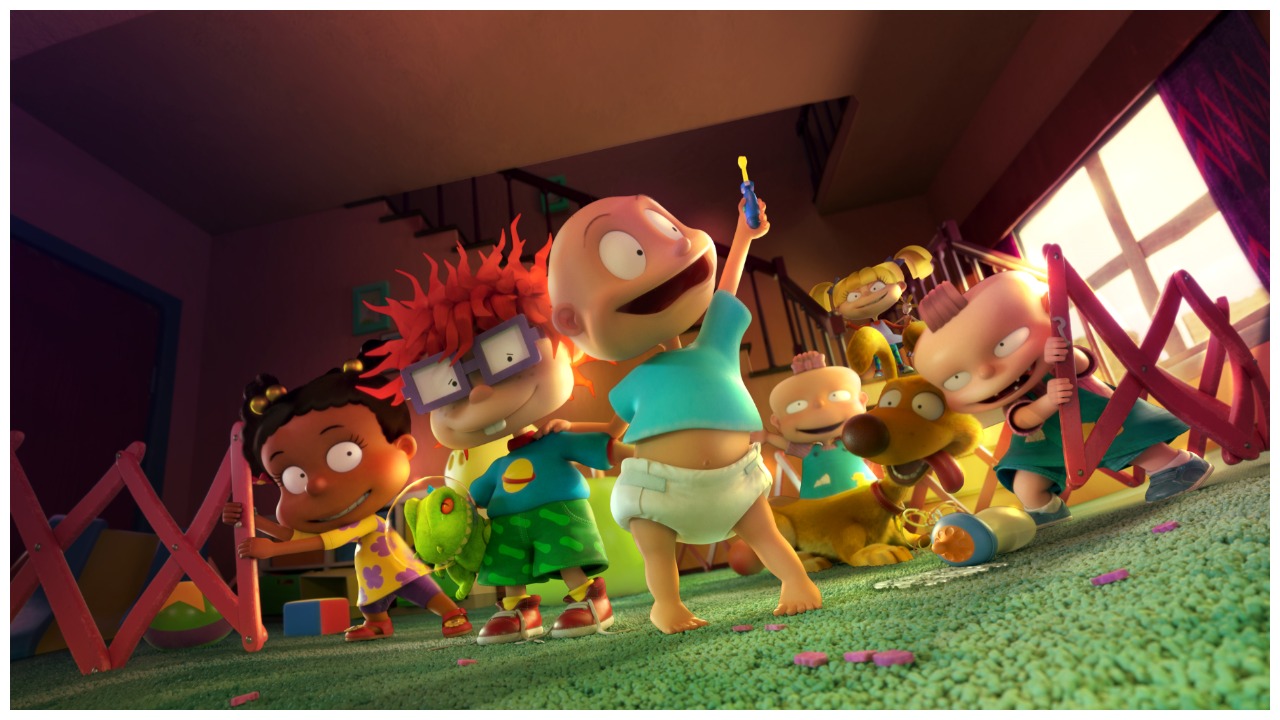 "I was today years old when I learned that Betty from Rugrats wasn't always gay," another wrote, with another declaring, "We knew it all along."

The original Rugrats series ran for nine seasons on Nickelodeon. It ran from 1991 to 2004, earning four Daytime Emmys and six Kids' Choice Awards.