Furiosa, the prequel to Mad Max: Fury Road starring Anya Taylor-Joy, is to receive financial incentives from federal and state governments, ensuring that production will take place in Australia. The George Miller-directed picture will shoot from June.”…

Furiosa, the prequel to Mad Max: Fury Road starring Anya Taylor-Joy, is to receive financial incentives from federal and state governments, ensuring that production will take place in Australia. The George Miller-directed picture will shoot from June.

"The support of the Federal and New South Wales Governments were pivotal. They made it possible for the film to be greenlit, shot in Australia and for the production to be based in our home state," Miller said in a statement on Monday.

"This is great news for New South Wales," said state premier Glady Berejiklian in the same statement. "It is expected to become the biggest film ever to be made in Australia." 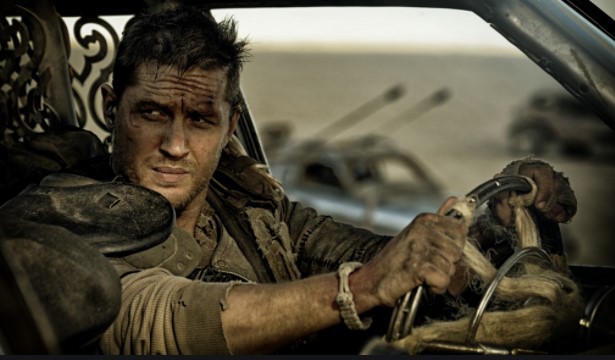 Despite a currency that is strengthening against the US dollar, Australia is already enjoying a post-COVID film and TV production boom, helped by aggressive government financing schemes, a disease that is largely in abeyance.

"The NSW government's $175 million Made in NSW fund and PDV Rebate and the Federal Government's 40 per cent producer offset helped to secure the production for NSW," Berejiklian's office said in a statement. Warner Bros., the studio that has worldwide releasing rights, has said the movie will release in cinemas on June 23, 2023. Production is through Kennedy Miller Mitchell Films with finance from Warner Bros. and Village Roadshow for worldwide distribution. Miller's credits include directing, co-writing and production. Doug Mitchell is also producer.

Chris Hemsworth, Taylor-Joy and Yahya Abdul Mateen II were confirmed as the lead actors. Locations were announced as Western Sydney and regional NSW. READ:  Getting Spicy! Mel B Reunites With Victoria Beckham for 'Special' MBE Honor

"This is great news for NSW — Furiosa is expected to support more than 850 local jobs and bring in around $350 million into the NSW economy," Berejiklian said.

Federal Communications Minister Paul Fletcher said: "The Morrison Government has a clear focus on supporting the Australian screen sector to seize this opportunity."